There has been an alarming rise in antisemitism across the globe in recent years, on both the far-right and the far-left. The growth of extreme far-right parties in Europe and a proliferation of anti-Zionist sentiment has contributed to an atmosphere in which many Jews are afraid to openly identify as such.

Recent studies, including the European Union Agency for Fundamental Rights (FRA)’s December 2018 second comprehensive report on discrimination and hate crimes against Jews in the EU, found that an overwhelming majority of the 16,500 self-identified Jewish respondents – 89 percent - feel that antisemitism is getting worse. This was the largest survey of Jewish people ever conducted worldwide, covering 12 EU member states, which are home to over 96 percent of Europe’s Jewish population; it follows the first survey of its kind in 2012, which covered 7 states. The 2018 report also found that 79% of those who experienced antisemitic harassment in the five years prior to the survey did not report the most serious incident to police, indicating an even darker reality than the official national crime numbers. More than one-third of all respondents said they had considered emigrating in the five years preceding the survey because they did not feel safe as Jews in the country where they live.

In the United States too, we have seen a shift in antisemitic sentiment. In October 2018, American Jewry changed forever when 11 people were killed at the Tree of Life Synagogue in Pittsburgh, Pennsylvania, in the deadliest antisemitic attack on US soil.

Antisemitism is still a deeply-rooted phenomenon in many liberal democracies, despite efforts by governments and independent organizations to tackle it. Hatred against Jews is nowadays also entrenched in many Muslim countries.

Antisemitism in all its forms must be combated vigorously by determined action of governments and civil society.

Of particular importance are the education of young people, the role of the media, and the action by police and the judiciary in bringing perpetrators of antisemitic crimes to justice.

Governments and international organizations need to provide adequate resources for the fight against hatred, notably by providing security to Jewish communities and by improving education.

Laws against antisemitism and other forms of racism need to be adopted and enforced properly in every country.

In several countries, neo-Nazi groups are gaining ground. Marches and rallies are increasingly being held by extremist organizations. Sometimes, they intentionally pass by Jewish sites or are held to coincide with important Holocaust-era anniversaries.

All forms and expressions of neo-Nazism, xenophobia and intolerance are unacceptable and have to be condemned.

The full force of the law needs to be applied to those who are a danger to democracy liberty and Jewish communities.

Marches by extremist, antisemitic neo-Nazi groups should be banned where national laws provide for such a possibility. Where such laws do not exist Government leaders should speak out unequivocally against such groups.

The International Holocaust Remembrance Alliance adopted a working definition of antisemitism in 2016, by unanimous vote of its 31 member countries.

According to IHRA, “Antisemitism is a certain perception of Jews, which may be expressed as hatred toward Jews. Rhetorical and physical manifestations of antisemitism are directed toward Jewish or non-Jewish individuals and/or their property, toward Jewish community institutions and religious facilities.”

The working definition of covers deeply critical and comprehensive points, with 11 examples including protecting the Jewish community from rhetorical and physical attack and defending the Jewish right to self-determination.

A solution to antisemitism is only possible once the problem has been clearly defined, in a universal manner acceptable at all levels of society.

The World Jewish Congress has for years advocated for all members of IHRA to formally adopt the definition in full. For us it is clear, however, that adoption itself is not enough; following adoption, national parliaments need to recognize the importance of applying the definition systematically, to yield as an effective tool for law enforcement. Adopt; encode; and enforce. Only then, can anti-Semitism be confronted appropriately and comprehensively.

Antisemitism often comes in the form of excessive, unbalanced criticism of Israel, including calls for boycotts of Israeli products, etc. In 2007, a British trade union called for the boycott of Israeli academics. The Paris and Turin book fairs in March and April 2008 were boycotted by many Muslim countries and intellectuals because Israel was invited as the guest of honour.  Institutes of higher learning continue to contemplate boycotts of Israeli academics. In most cases, such expressions of anti-Zionism are simply another form of antisemitism

Israel’s thriving democracy is rightly open to criticism. However, unfair and biased attacks against Israel or Jews supporting Israel need to be condemned and countered.

Boycotts of Israel in any form are unjustified and unacceptable.

Subtle media that blurs anti-Zionism with antisemitism in order to inflame and exacerbate public dislike of both Israel and Jews should be exposed.

The media and the Internet

Along with everybody else, extremists are increasingly making use of the internet, the most wide reaching form of mass media. Extremist groups use the internet to advertise themselves and their ideologies, publicise their activities, communicate with their members and raise funds.  Young, impressionable, people are increasingly being misled by hate propaganda disseminated in this way.

Technological advances have also reduced the cost of producing and distributing books and leaflets and television and radio shows can be produced and broadcast over the internet for little or no cost.

Governments, regulators, online retailers and internet service providers need to address the proliferation of antisemitic and other hate material on the internet and adopt clear guidelines on this issue, especially when children and teenagers and targeted.

Antisemitic broadcasters or newspapers must not benefit from state-funding. Where possible, licenses for TV and radio broadcasters should be granted only if these do not disseminate hate propaganda.

Self-regulation by internet service providers and online retailers to prevent the spread of antisemitic, xenophobic or racist material is the appropriate way to deal with this issue. Online retailers and companies must take their responsibilities seriously, or risk being exposed. It is morally wrong and distasteful to make money with items glorifying the Nazis.

Companies that knowingly accept the publication, or promote the sale, of antisemitic or racist materials on their platforms and websites should be condemned, and in extreme cases boycotted. However, freedom of speech should not be restricted and efforts to combat hate propaganda in the media should not primarily consist of bans and censorship, but through creative use of the internet in support of Israel and the Jewish people. 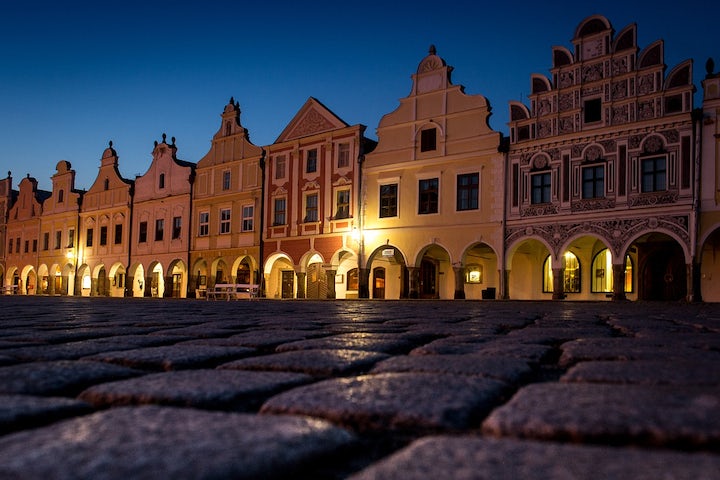 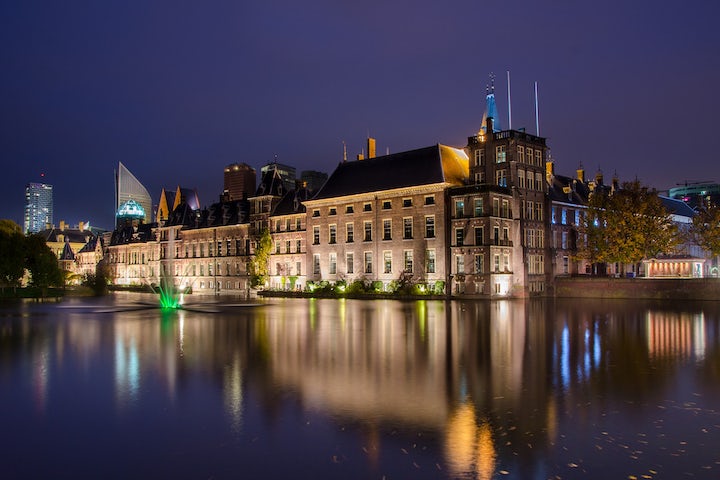 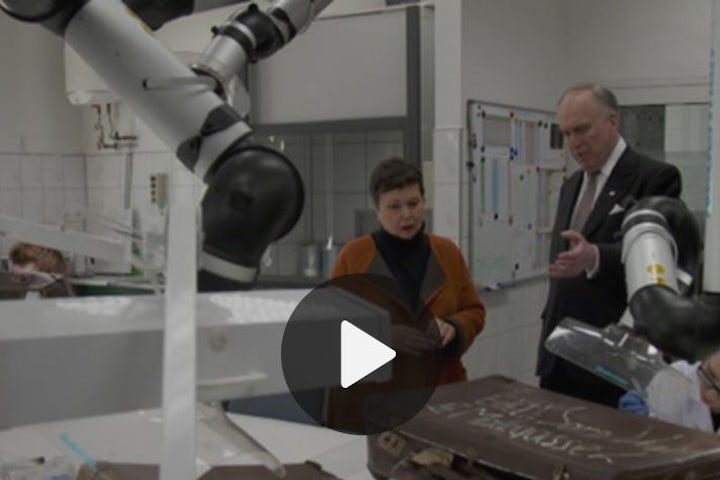 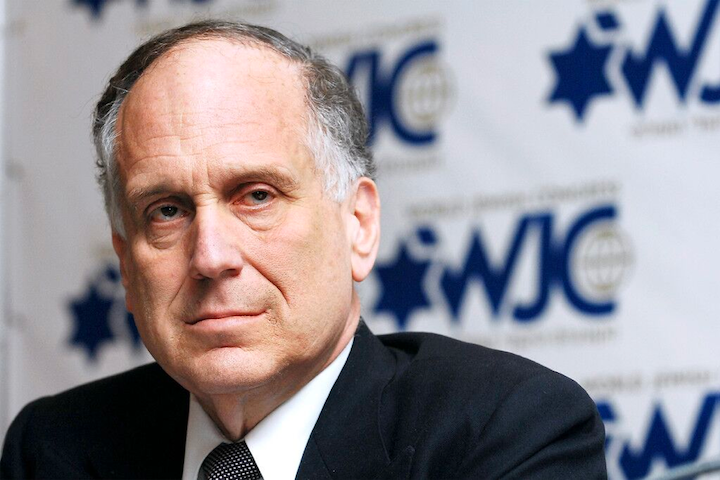 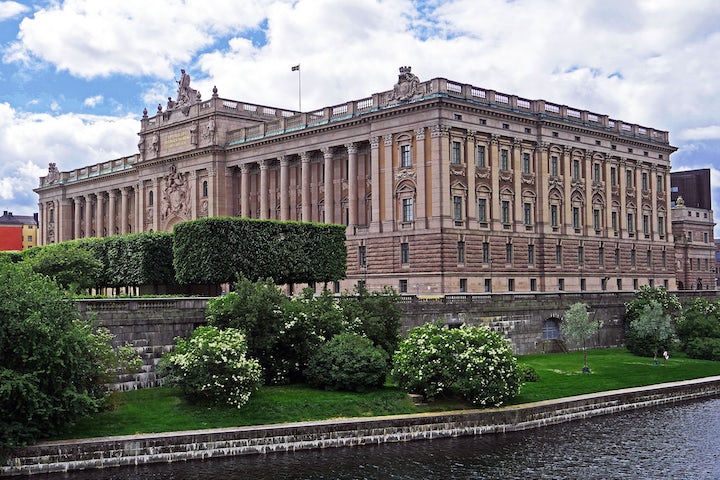 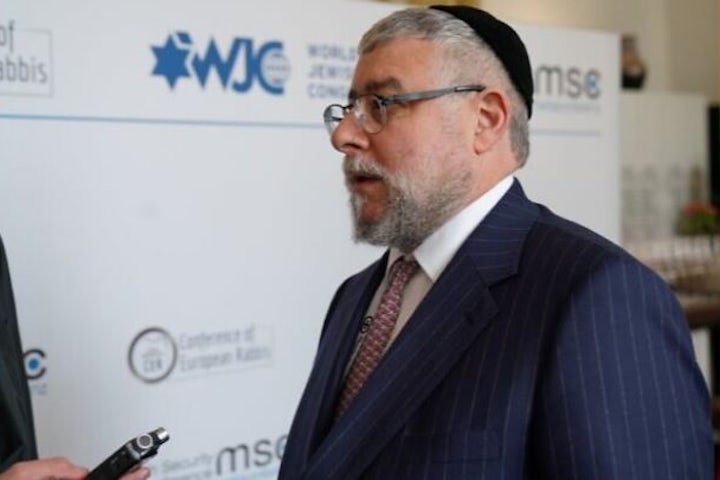 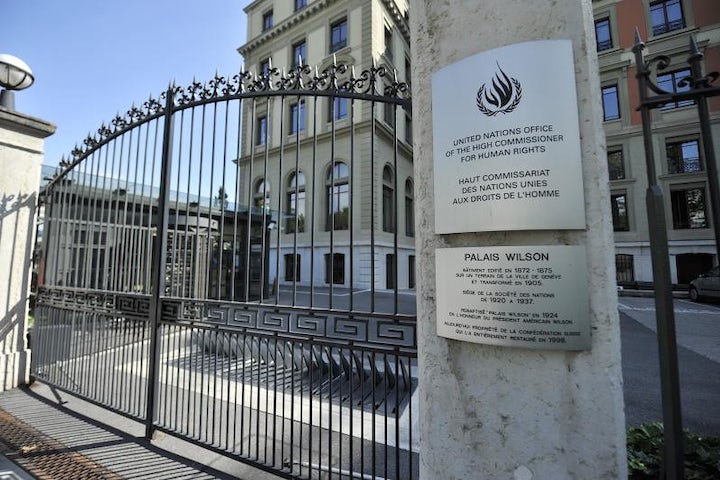 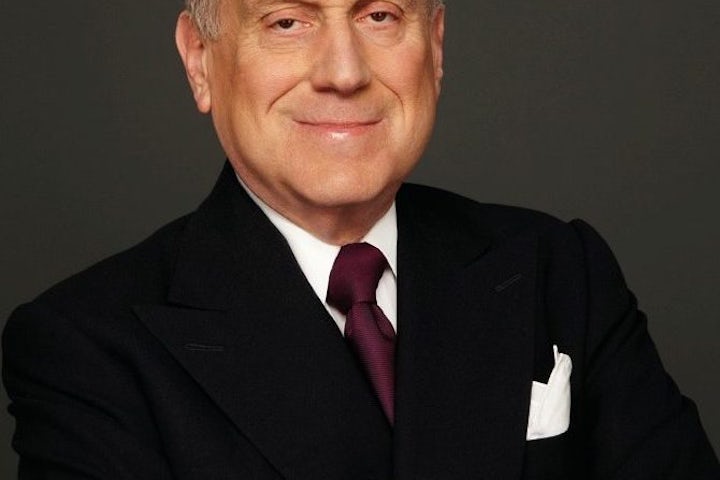 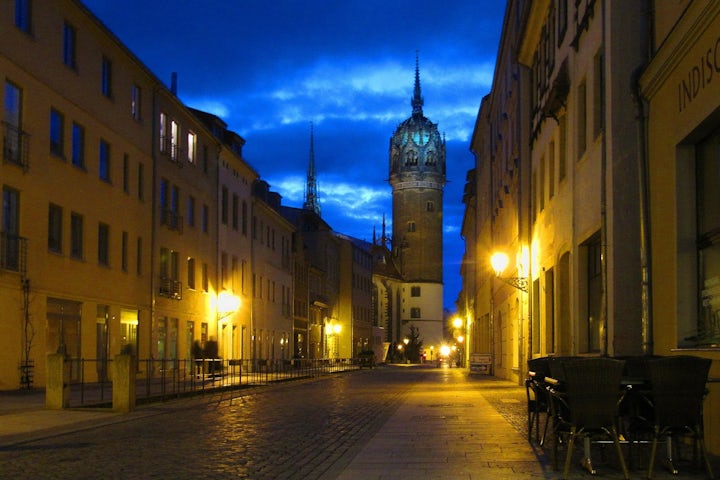 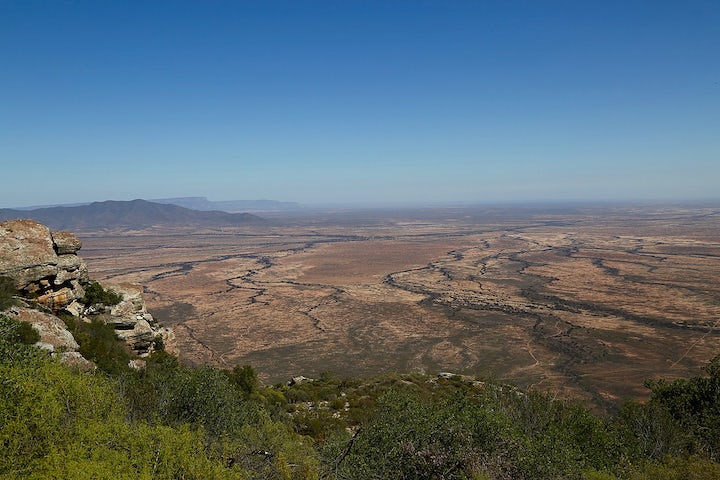