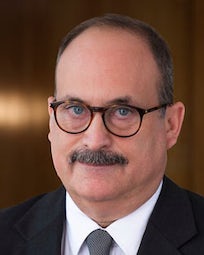 Dr. Laurence Weinbaum is  Director General of WJC Israel and of the Israel Council on Foreign Relations. He has served as chief editor of its thrice-annual publication, the Israel Journal of Foreign Affairs, since it was established in 2006. Dr. Weinbaum joined the World Jewish Congress in 1993, and during his years with the WJC has written and edited more than 100 studies and policy papers on a broad range of issues of concern to world Jewry. During that time, he also served as the associate editor of Jewish Communities of the World, editor of inter-religious bulletin Dialogues, and was a regular contributor to its Hebrew-language journal of Jewish affairs, Gesher.

Dr. Weinbaum is a graduate of the Edmund Walsh School of Foreign Service of Georgetown University in Washington, DC (where he was an assistant of the late Prof. Jan Karski). He earned his PhD in history from Warsaw University and during his doctoral studies was the recipient of Fulbright, IREX and Kosciuszko Foundation scholarships.

Lauence Weinbaum has written extensively on East Central European history and contemporary Jewish and Israeli affairs and is the author of a book, based on his PhD,  on the relations between the Zionist Revisionist Movement and the Polish Government in the late 1930s and co-author of a book on the Yekkes (the German Jews of Israel).  His latest book, Bohaterowie, Hochsztaplerzy, Opisywacze, Wokol Żydowskiego Związku Wojskowego  [Heroes, Hucksters and Story-Tellers: On the Jewish Military Union in the Warsaw Ghetto], co-authored with Polish historian Dariusz Libionka, was published at the end of 2011 by the Polish Center for Holocaust Research of the Polish Academy of Sciences. For some fifteen years Dr. Weinbaum has taught courses on the history of the Holocaust as an adjunct lecturer at the Ariel University.

In May 2008, then Polish President Lech Kaczynski decorated Dr. Weinbaum with the Złoty Krzyż Zasługi [Gold Cross of Merit] for his ongoing contributions in fostering Polish-Jewish dialogue. In 2002, he received the medal of the Polish Society of the Righteous among the Nations. 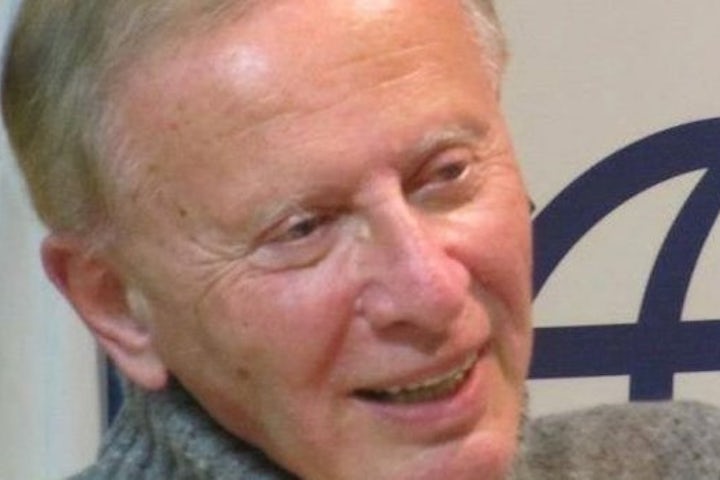 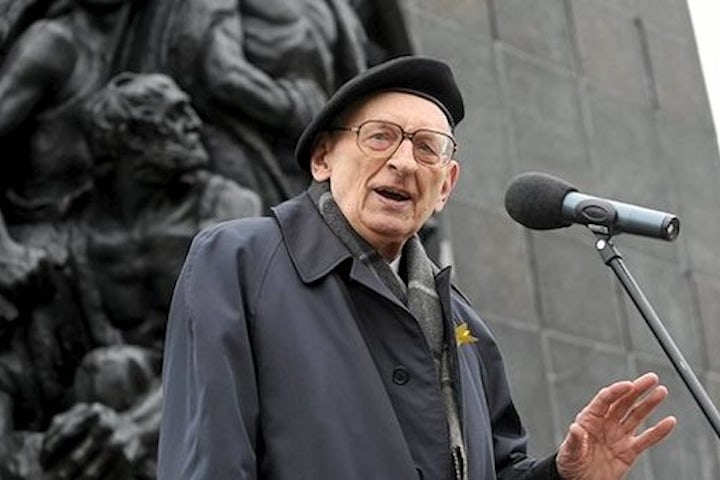 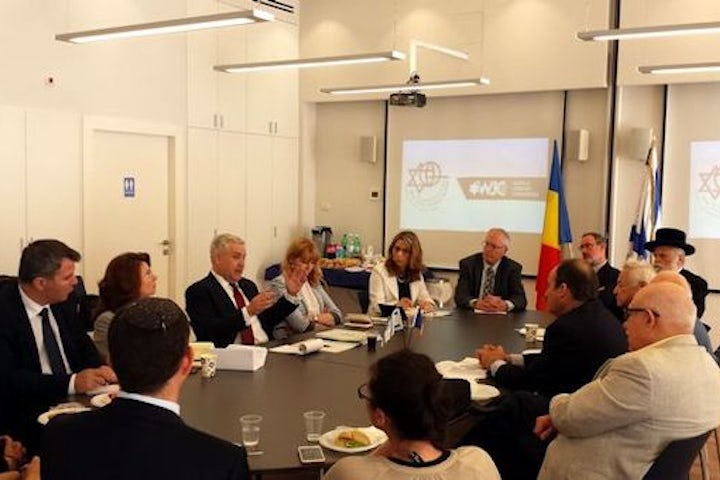 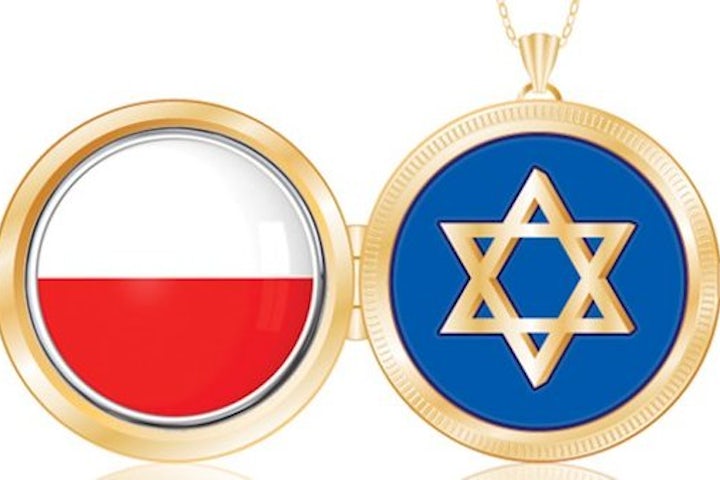