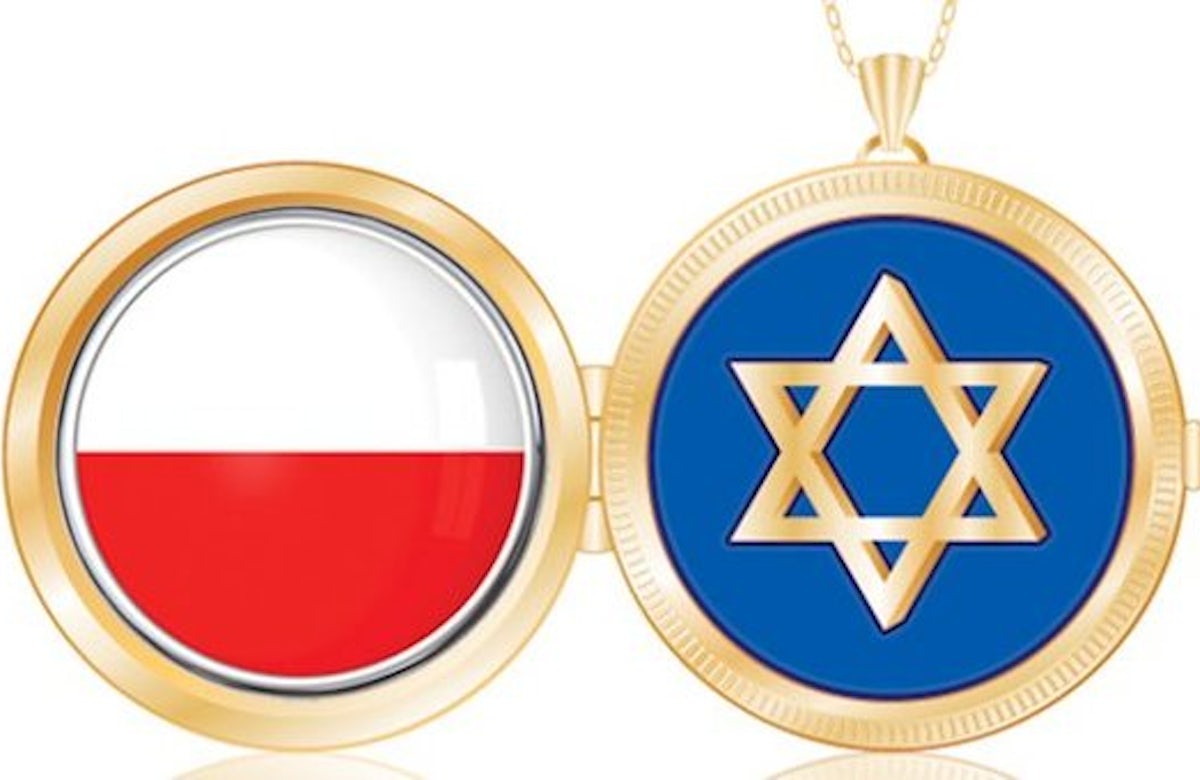 The following opinion article authored by Laurence Weinbaum was first published by the 'Washington Post' on 21 April 2015.

The transmission of history requires knowledge but also nuance. Nowhere is this more evident than when examining the torturous relations between Jews and the local people among whom they lived in Poland and elsewhere in German-occupied Europe. 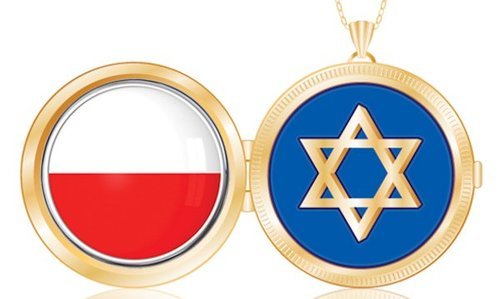 Comey’s reference to “the murderers and accomplices of Germany, and Poland,” in a speech that was given at the US Holocaust Memorial Museum and adapted for an op-ed in The Post last week, suggested that in terms of responsibility for the Holocaust, Poles are somehow to be compared with the Germans (never mind the Austrians, whom Comey failed to even mention). Poland was the first nation in Europe to resist the German onslaught — and it did so, ferociously, both at home and in exile, from the first day of the war in 1939 when it was invaded until the last. Hopelessly outmanned and outgunned, Poles suffered staggering losses in blood and property. The Germans on the other hand were the architects and executors of the Final Solution — a state policy carried out with murderous efficiency — and nothing can alter that reality.

However, the furious reactions to Comey’s remarks by at least some of Poland’s spirited defenders would also suggest a lack of knowledge and nuance, or something more disturbing — a disinclination to confront certain chilling truths about their country’s wartime history, as recently revealed by Polish scholars of the post-Communist generation.

The Roman scholar Tacitus implored practitioners of the historian’s craft to approach their research sine ira et studio (without anger and fondness). He insisted that equanimity was essential to credible scholarship. Of course, this call for dispassion is especially challenging where a perceived stain on the national escutcheon is concerned.

Nevertheless, Polish scholars have displayed not only equanimity, but also admirable determination and inspiring courage in ferreting out the vilest skeletons in Poland’s collective closet. They believe that in the long run, Polish society — which was jolted by their findings — will be better off for their efforts. It is a credit to the success of the new Poland in shattering the shackles of Communism that not only can such scholarship flourish, it can even precipitate intense national debate. This bodes well for the vitality of its democracy and civil society — and the striking new museum of Polish Jewry in Warsaw is a symbol of the present ambiance in Poland. No other country in post-Communist Europe has undergone any similar process of historical introspection. Certainly not Hungary, which was mentioned by Comey and which was an ally of Nazi Germany.

Thanks to the efforts of Polish researchers, we now know that more Poles participated in the destruction and despoliation of their Jewish neighbors than was previously believed. Many Poles saw the removal of the Jews from Poland as the one beneficial byproduct of an otherwise grievous occupation. For the least scrupulous local people, the Holocaust was also an El Dorado-like opportunity for self-enrichment and gratification. For some, this temptation was irresistible, and they did not recoil from committing acts of murder, rape and larceny — not always orchestrated by the Germans.

Those who see themselves as defenders of Poland’s good name are often quick to point out that in Poland there was no Quisling regime comparable to that which existed in other countries occupied by Germany — and that the Polish underground fought the Germans tooth and nail. However, this phenomenon requires further elucidation.

In 1985, in a Polish émigré journal, Aleksander Smolar observed that in wartime Polish society, whether on the Polish street or in the underground, there was no stigma of collaboration attached to acting against the Jews. The late Father Stanislaw Musial, a Polish Jesuit scholar, noted in the wake of the revelations about the mass slaughter of the Jews of Jedwabne that during the German occupation, many Poles believed that Poland had two enemies: an external one — the Germans — and an internal one — the Jews. He also believed that it was only due to Hitler’s unremitting contempt for the Poles that the Germans did not consciously seek collaboration on a national level. In other words, there was no inherent contradiction between Polish patriotism and participation in the plan to bring about a Poland free of Jews. Comey claims that “good people helped murder millions.” People who murder, rape and steal certainly cannot ever be called “good,” not even figuratively.

In the winter of 1940, the Polish underground state’s daring emissary, Jan Karski — who went on to become a legendary professor at Georgetown (where I was privileged to be one of his students and teaching assistants) and is now seen as a Polish national hero — delivered his first report to the government in exile. He described the Polish attitude toward Jews as “ruthless, often without pity. A large part avails itself of the prerogatives that they have in the new situation . . . to some extent this brings the Poles closer to the Germans.” Anti-Semitism, he wrote, “is something akin to a narrow bridge upon which the Germans and a large part of Polish society are finding agreement.” The truth is that local authorities were often left intact in occupied Poland, and many officials exploited their power in ways that proved fatal to their Jewish constituents.

It is not easy to accept this painful truth. In an interview with the daily Haaretz during an official visit to Israel in 2011, Poland’s then-foreign minister Radoslaw Sikorski declared: “The Holocaust that took place on our soil was conducted against our will by someone else.”

The meticulous scholarship of Barbara Engelking, Jan Grabowski, Alina Skibinska and a number of other researchers has compelled us to look more closely at the phenomenon of abettors of the Holocaust, alongside the perpetrators, bystanders, rescuers and victims. Even as we bow our heads before the extraordinary heroism and sacrifice of the thousands of Poles who risked their lives to save Jews — and in so doing, wrote a glorious page in their nation’s history — we have to recognize that without the participation (not mere indifference or apathy) of local people, more Jews would have survived. Certainly, the repetition of sweeping characterizations based on widespread misunderstanding and even appalling ignorance of the past can only inflame passions and lead to a lamentable distortion of history.

Sadly, the pronouncements of Comey and some of his more sanctimonious detractors have done just that.

Laurence Weinbaum is director of the Israel Council on Foreign Relations, which operates under the auspices of the World Jewish Congress, and a historian specializing in modern Polish Jewish history.