On 29-30 September 1941, more than 30,000 Jews were killed in Babi Yar, Ukraine, in what was one of the largest massacres to be perpetrated during the Holocaust.

The carnage took place only a few months after the launch of Operation Basbarossa, Nazi Germany’s surprise invasion of the Soviet Union in June 1941. On the front lines were members of the Einsatzgruppen, known for their role in the systemic murder of Jews on Soviet territory, and who would subsequently open the “Holocaust by Bullets,” which would claim the lives of more than two million Jews in the Soviet Union. 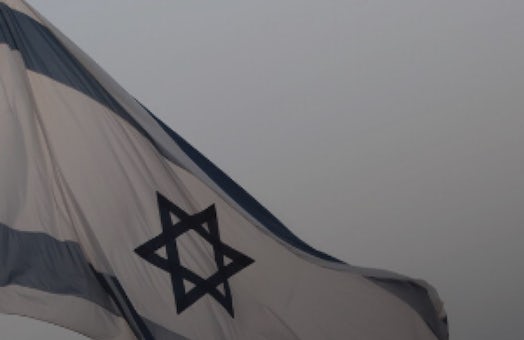 The problem with BDS 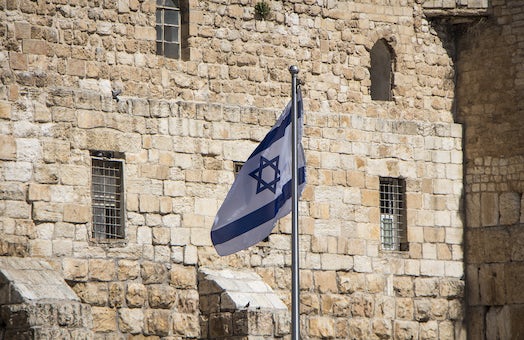 Debunking Israel as an Apartheid State 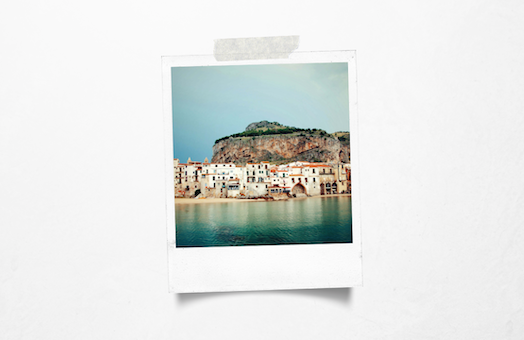 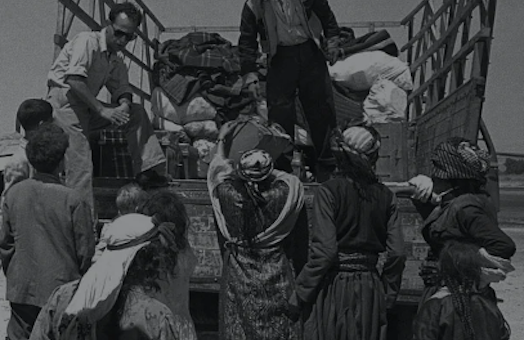 The Jewish refugees of the Middle East and North Africa 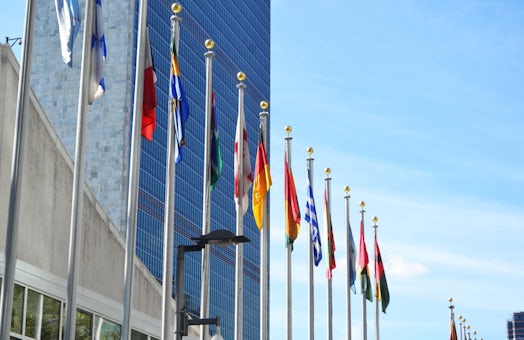 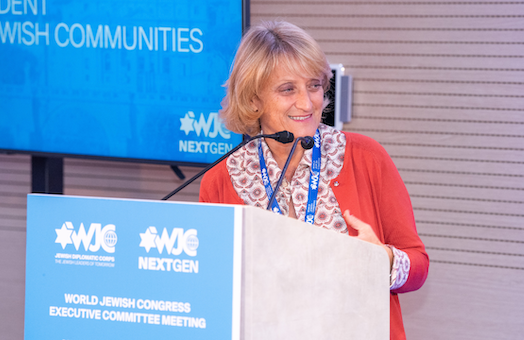