This week in Jewish history | Over 30,000 Jews massacred in Babi Yar 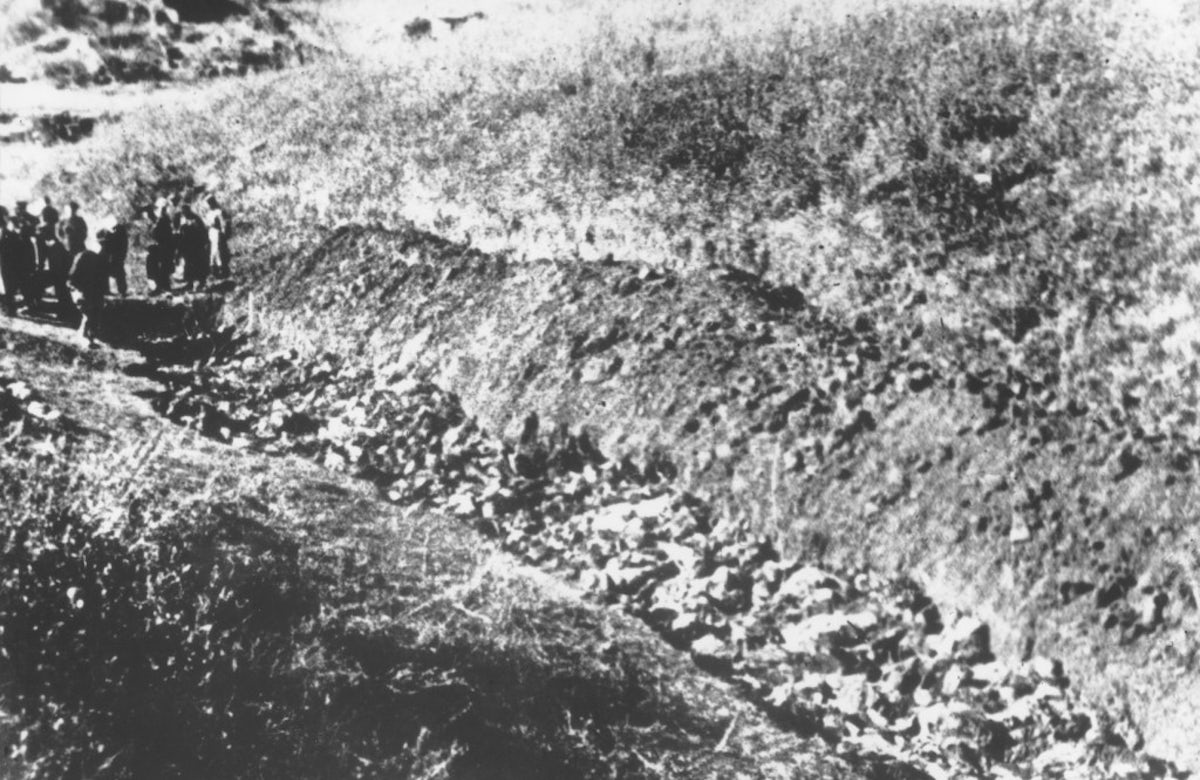