Members of the Ronald S. Lauder Fellowship reflect on state of antisemitism

Nearly 80 years after the Holocaust, antisemitism is not only still felt around the world, but has been on the rise, as has the frequency of violent attacks. Many Jewish communities across the globe still face serious threats and require significant support in order to ensure their ability to conduct communal activities and to safeguard the physical security of their members.

With that in mind, members of the Ronald S. Lauder Fellowship, an international network of top Jewish student leaders seeking to represent and advocate on behalf of the global Jewish community on campus, shared their experiences facing anti-Zionism, white supremacy and other forms of antisemitism on campus. 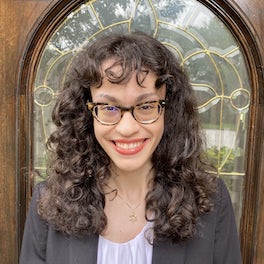 Olivia Zelling,
The University of Texas at Austin;
United States of America

Antisemitism did not take a break after the Colleyville hostage crisis

Antisemitism did not take a break after the Colleyville hostage crisis. On Saturday, January 15, I rolled over in bed and tuned in to the virtual Shabbat services in Congregation Beth Israel. During the Amidah, I heard an unfamiliar voice shouting – a voice I would come to learn as belonging to terrorist Malik Faisal Akram.

Ranting about Jews and Israel, he held my rabbi and some of his congregants at gunpoint. He spewed every antisemitic trope imaginable until the feed was cut, leaving us paralyzed with fear. For hours I waited, not knowing if the next sound I would hear would be a gunshot. I still grapple with how this could happen in the small synagogue in the town in which I grew up.

The sanctuary where my younger sister and I celebrated our Bat Mitzvahs and where my grandfather’s funeral was held. My rabbi, whose life was threatened, had officiated at some of the happiest and saddest moments of my life. My middle school, Colleyville Middle, where my 8th grade math teacher told us to “line up as if the Nazis were about to shoot us,” is across the street from Congregation Beth Israel.

Just five minutes down the road at Colleyville Heritage High School, my name was smeared when I ran for student council by my classmates who said: “Don’t vote for the Jew” and “Israel is a fake country.” I grew up in this community, experiencing antisemitism from those of various ethnicities, religions, and political ideologies.

That is the thing about antisemitism – it’s not exclusive to the backwaters of Mississippi or the gates of Buchenwald; anyone can harbor anti-Jewish prejudice. Not even a month after the horrific incident at my synagogue, the Palestinian Solidarity Committee at my university proposed a joint resolution to student government to rescind UT’s adoption of the IHRA definition of antisemitism, which had been unanimously adopted only a year earlier. This resolution was the first time the definition had been challenged at a university after being adopted. 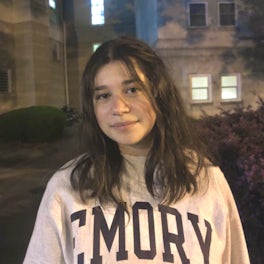 The lack of proper education about the Jewish people is to blame for the current status of antisemitism. Antisemitism is often excluded from curricula aimed at teaching students about different forms of bigotry, because of the presumption that since many Jews are white, they cannot be victims of discrimination.

The unwillingness of educational establishments to acknowledge antisemitism as a legitimate form of bigotry is perhaps just as dangerous as the antisemitism itself. Problems cannot be addressed or solved unless they are first identified. These assumptions translate into biases when educators are charged with teaching Jewish history and in particular, the Holocaust. 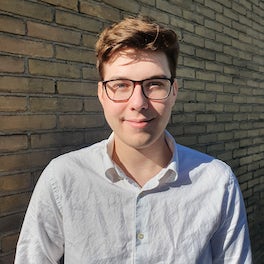 One of the most serious issues relating to antisemitism in Amsterdam is fundamental misunderstanding of the International Holocaust Remembrance Alliance (IHRA) definition of antisemitism.

In January 2022, a Dutch pro-Palestinian NGO requested that a university reveal the names of employees who worked for or supported Israeli organizations. While the universities acquiesced in order to increase institutional transparency, I believe the main reason this antisemitic request was accepted is that educational and political institutions still do not fully comprehend the complexity of antisemitism

The IHRA definition clearly emphasizes the thin line between anti-Zionism and antisemitism. Despite the fact that the Netherlands adopted the definition, educational institutions are not legally bound by it, and intensely politicized interest groups with a majority on university boards oppose its implementation.

As a result, individual incidents of antisemitism go unreported and large-scale institutional antisemitism remains unaddressed. The challenge for universities and other educational institutions is to comprehend and implement the IHRA definition of antisemitism in order to create an open and safe learning environment for all students, including Jewish students. 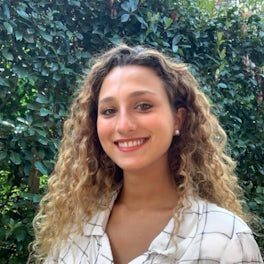 When ideologies become extreme, antisemitism grows on both sides of the political spectrum

The Argentine Jewish community is particularly affected by the polarization in the country’s politics. This was most recently exemplified in the results of November 2021 elections, which showed a significant increase in the votes garnered by the extreme right and by the far left. On the one hand, the far-left is very much in favor of the “Palestinian cause” and on the other, an extreme-right libertarian leader welcomes into his ranks people affiliated with neo-Nazism, despite his at times warm relationship with members of the Jewish communities. When ideologies become extreme, antisemitism grows on both sides of the political spectrum and Jews have limited tools to fend for themselves 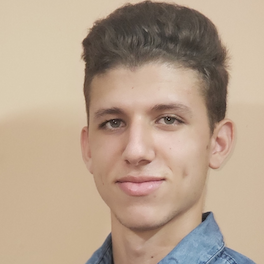 The major problem for the Jewish community in Cuba is the political relationship between Cuba and Israel and bias with which the national media discusses the Arab – Israeli conflict. Due to the alliances between Cuba, Arab countries and the Islamic world in general, there is a widespread rejection of Zionism and therefore the legitimacy of Israel.

These positions, far from being driven by hatred of Jews, are motivated purely by political interests; but if they are not categorically addressed by our community, they can produce prejudices towards the Jewish population that threaten their security and well-being. Conversations lack objectivity and basic journalistic integrity and totally fails to mention the rich history of the relationship between the Cuban people to the history of the Jewish people. Therefore, members of the Jewish community in Cuba work are utilizing social media to share the truth about Israel reality, create places of dialogue between different interreligious groups and highlight the presence of the Jewish people in Cuba.