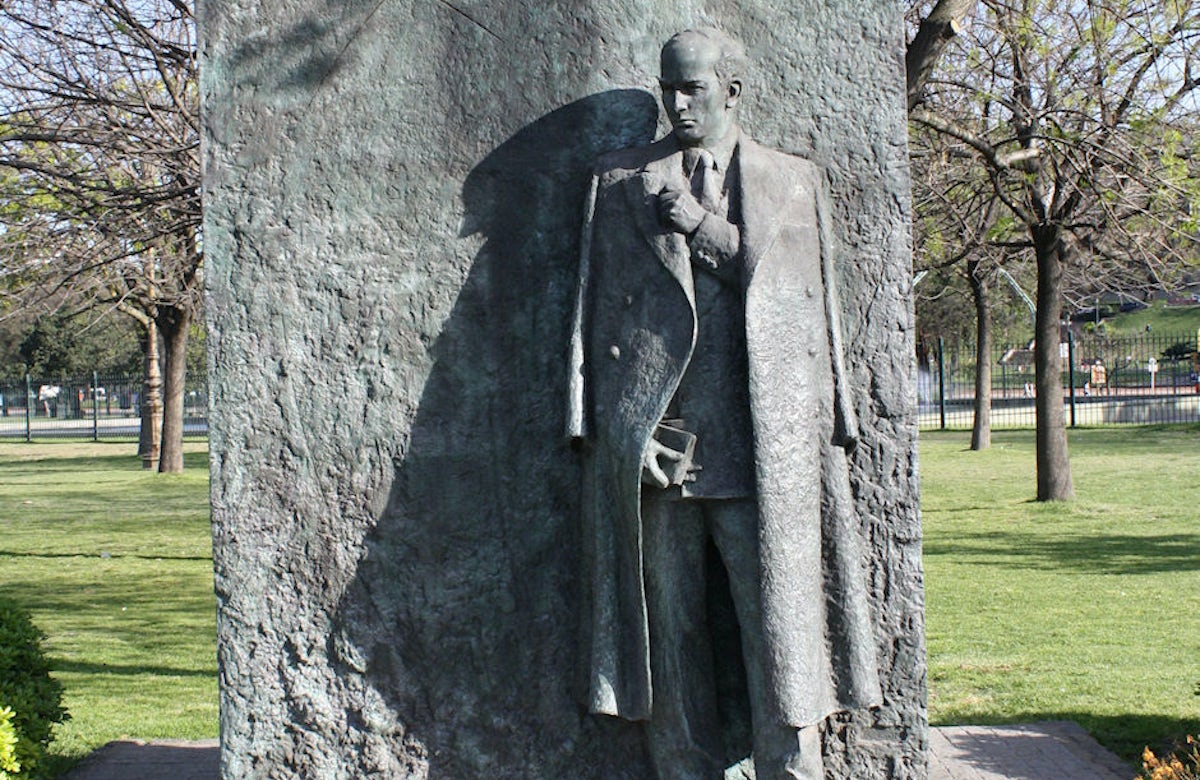 Ahead of International Holocaust Remembrance Day on January 27, young leaders from the World Jewish Congress’ affiliate, the Latin American Jewish Congress, and representatives of the Muslim community in Buenos Aires organized an interfaith tour of the Holocaust Museum in the Argentine capital as a joint pledge to preserving the memory of the Holocaust and fighting xenophobia.

Ezequiel Sporn, a member of the World Jewish Congress’ Diplomatic Corps and one of the Latin American Jewish Congress representatives at the event, underscored the importance of visiting the museum as “a living testimony of the atrocities suffered in Nazi Germany.”

Sporn was grateful that members of Muslim community participated in the tour, because it “[showed] the world that that there can be dialogue between Jews and Muslims.” Guido Edul, a member of the Islam Institute for Peace, told the Telam news outlet that dialogue between different religions is critical for people to understand each other and expressed a desire for similar programs between the two groups in the future.

The museum features a Torah scroll written between the 13th and 15th centuries in Spain, that was guarded by Muslims in modern-day Greece during the Holocaust. WJC Jewish Diplomat Sporn said he was appreciative of the Muslim community’s actions, which were a strong reminder of the importance of interfaith relations.
The relationship between the Jewish and Muslim communities in Buenos Aires has been warm and welcoming, specifically in recent years. The Latin American Jewish Congress has led many interfaith efforts aimed at uniting the communities, including recently hosting an interfaith Iftar dinner to break the Ramadan fast. 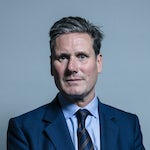 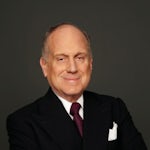 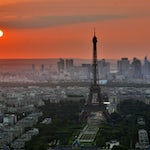 'Coronavirus fight should bring us all together, not divide us'