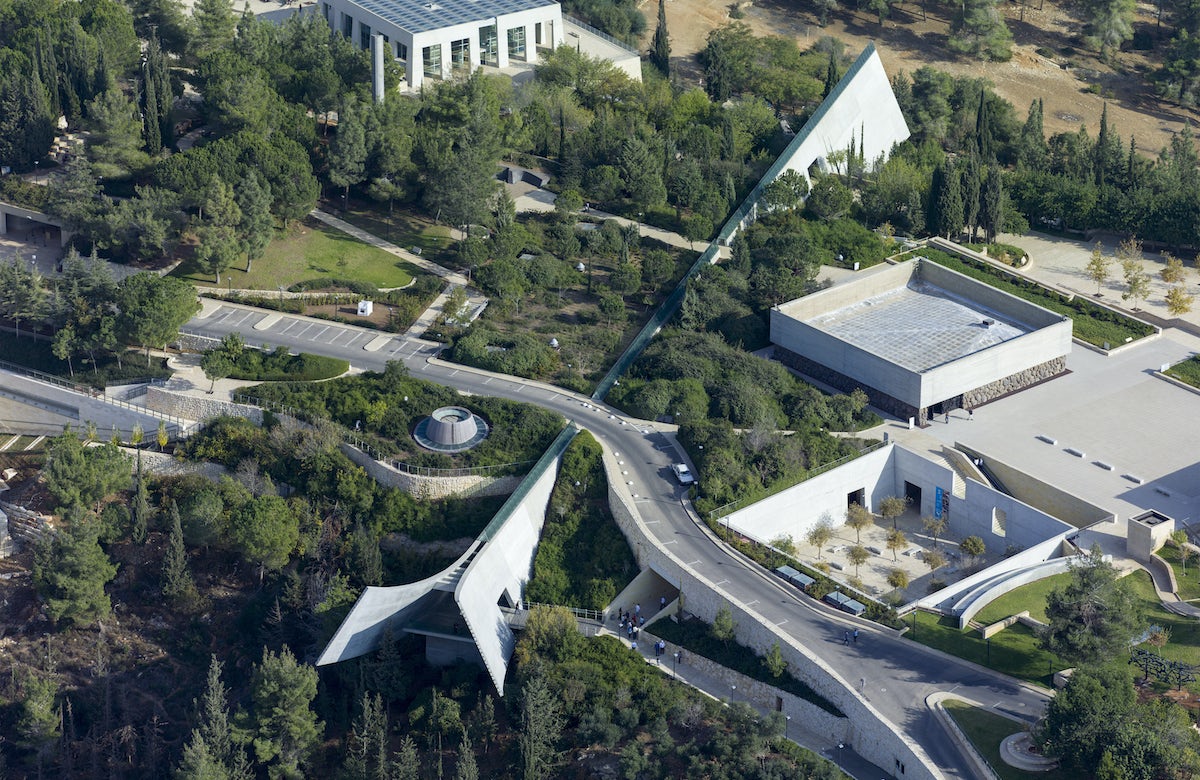 Shortly before the ceremony, European Commission President Ursula von der Leyen, European Council President Charles Michel and European Parliament President David Maria Sassoli issued a joint statement noting that, as more and more survivors pass way “we will have to find new ways to remember, [and embrace] the testimonies of the descendants of survivors.”

“Revisionism and lack of education are threatening the common understanding of the uniqueness of the Shoah that is necessary to translate “Never Again” into concrete action now.”

Also, on Thursday, representatives of the World Jewish Congress, the Russian Jewish Congress, and the EuroAsian Jewish Congress presided over the unveiling of the Candle of Remembrance monument in the Sacher Park of Jerusalem, honoring the heroes who defended the city of Leningrad during the years-long blockade of World War II. The ceremony took place in the presence of President Vladimir Putin, President Reuven Rivlin, Prime Minister Benjamin Netanyahu, and other leading international figures.

The events in Jerusalem came less than a week before International Holocaust Remembrance Day on January 27, when World Jewish Congress President Ronald S. Lauder was to address Holocaust survivors, and dignitaries during a commemorative ceremony for the 75th anniversary of the Auschwitz liberation, at the site of the former death camp, as well as in the midst of the WJC’s annual We Remember campaign promoting the importance and advancement of Holocaust education. During his speech at, President Lauder will highlight the need for Holocaust education.