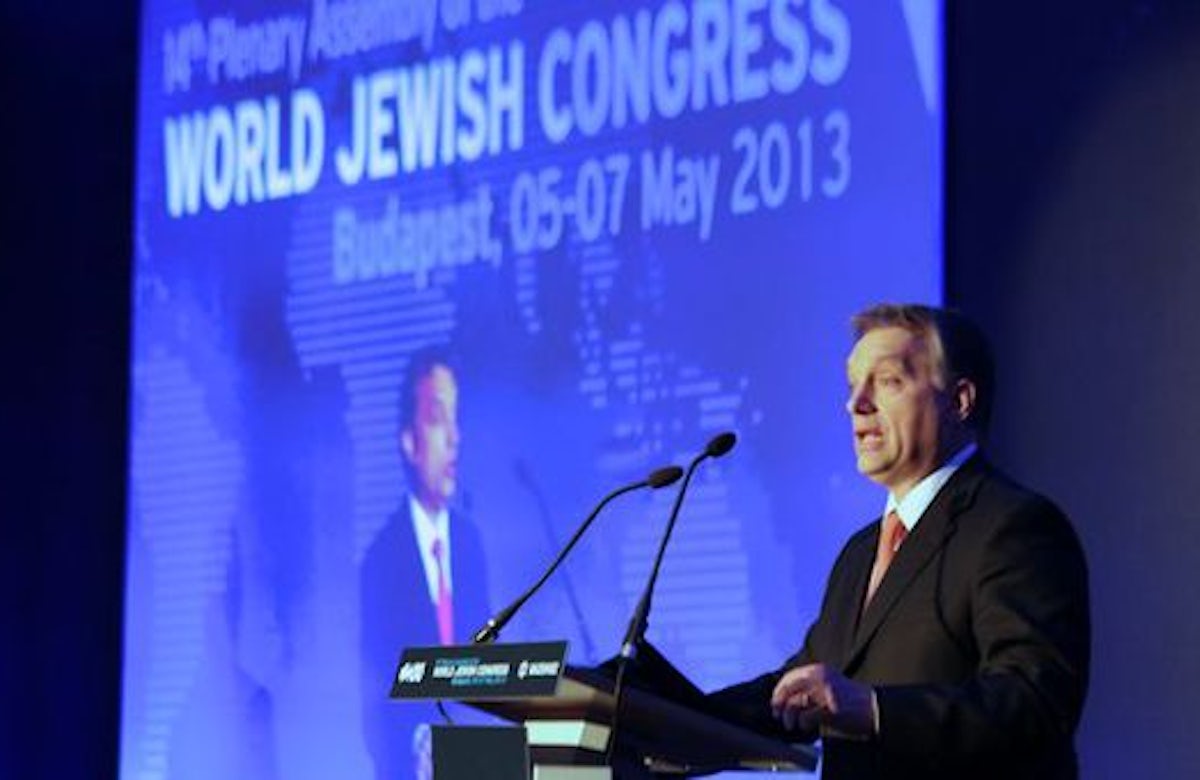 The head of the World Jewish Congress (WJC) on Thursday said that appointment of Hungarian far-right publicist Péter Szentmihályi Szabó as Hungary’s ambassador to Italy was “clearly an affront to Jews”. WJC President Ronald Lauder urged Italy to refuse the accreditation of Szentmihályi Szabó, who has penned anti-Semitic texts in the past.

“A man who suggests that Hungary’s Jews are ‘agents of Satan’, ‘greedy, envious, evil and ugly’ is not fit to represent his country abroad, and Prime Minister Viktor Orbán would be well-advised to withdraw this man as soon as possible and look for a person who is suitable for this job,” said Lauder. 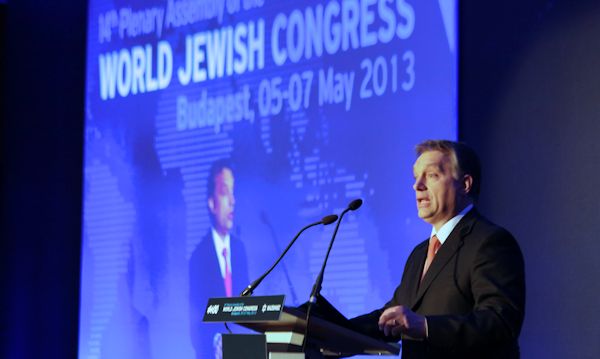 “It is particularly sad and irritating that Hungary, which declared 2014 as Holocaust memorial year, is once again in the news with this sort of thing. How can an anti-Semite represent a government whose leader pledged a policy of zero tolerance toward anti-Semitism?” Lauder asked, referring to Orbán’s speech before the World Jewish Congress Plenary Assembly in Budapest in May 2013. He said decisions such as this would do further damage to Hungary’s reputation abroad and “not inspire confidence that the Orbán government means business when it says it will fight anti-Semitism.”

The WJC leader expressed hope that, given Italy’s history and strong commitment to fight racial hatred and anti-Semitism, the Italian government would not accept an outspoken extremist and Jew-hater as a member of the diplomatic corps in Rome.

The appointment by Budapest of the 69-year-old Szentmihályi Szabó comes after a recent decision by the Hungarian government to build a controversial World War II monument that obfuscates Hungary’s role in the deportation of Jews to the Nazi death camps in 1944.