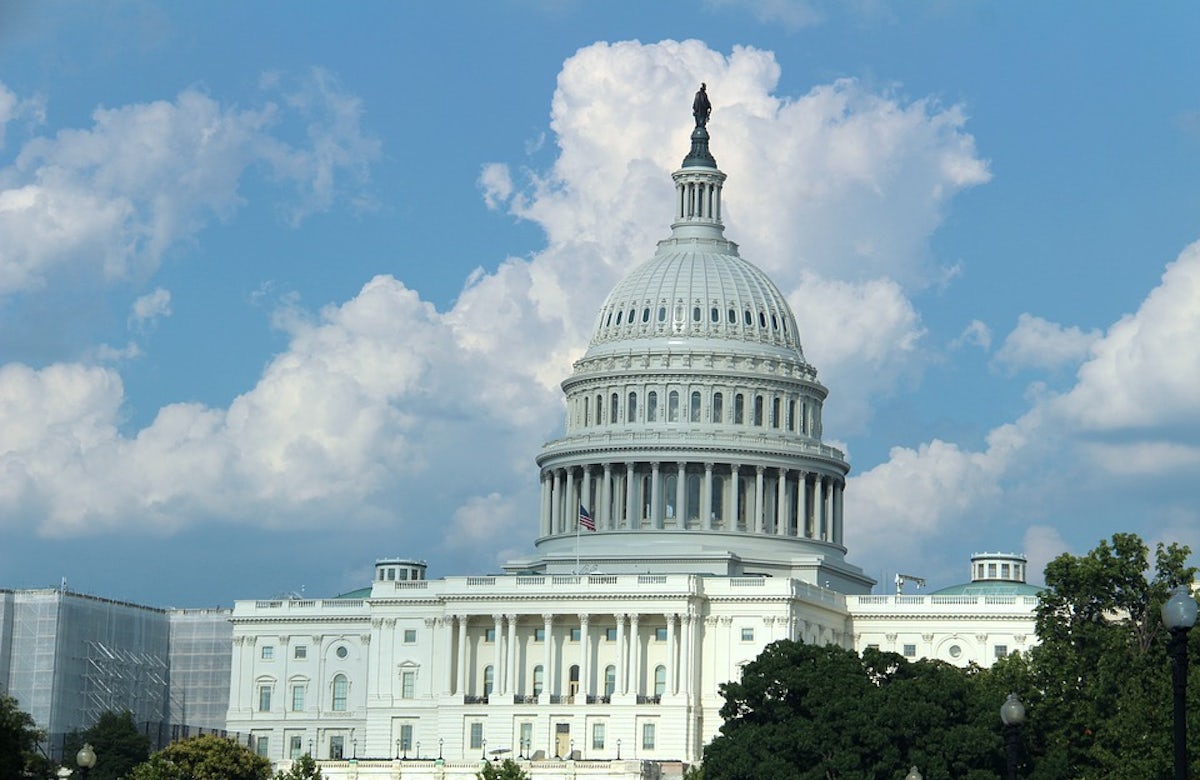 NEW YORK – The World Jewish Congress is expressing its appreciation to President Trump for signing into law the Never Again Education Act. H.R. 943, which passed the U.S. House of Representatives with bipartisan support, and passed the Senate by unanimous consent, will provide federal funding to expand Holocaust education in the United States.

World Jewish Congress President Ronald S. Lauder, who has advocated for the importance of increased Holocaust education in American schools and for governments at all levels to promote legislation to that effect, said in response to the president signing the bill into law:

“I am deeply grateful to President Trump and Congress for demonstrating leadership and acknowledging that concrete educational steps must be taken in order to prevent antisemitism. By enacting the Never Again Education Act, our top officials will help to ensure that awareness of the Holocaust is ingrained in the collective American consciousness. This legislation is a tremendous step forward toward prioritizing and standardizing Holocaust education, and I hope and pray that it serves as a model to world leaders around the globe. The Act will enable institutions such as the U.S. Holocaust Memorial Museum to enhance their programs, including teacher training, in the implementation of their critical mission to engrain awareness of the Holocaust in the collective American consciousness.”

The World Jewish Congress is working with many European and other countries to ensure that Holocaust education becomes a permanent part of school curriculums. WJC President Lauder has initiated the Auschwitz Legacy Project to make available an educational package in different languages to schools around the world so that teachers will devote a session each year on January 27, the date of the liberation of Auschwitz-Birkenau, to teach their students what happened in the largest of the Nazi death camps, and about the importance of fighting antisemitism. In order to make Holocaust education a central element of the study of modern history in the 21st century, the World Jewish Congress has joined with UNESCO to create the multi-lingual Holocaust education online platform, aboutholocaust.org, geared at providing students, young adults, and others with essential information about the history of the Holocaust and its legacy.