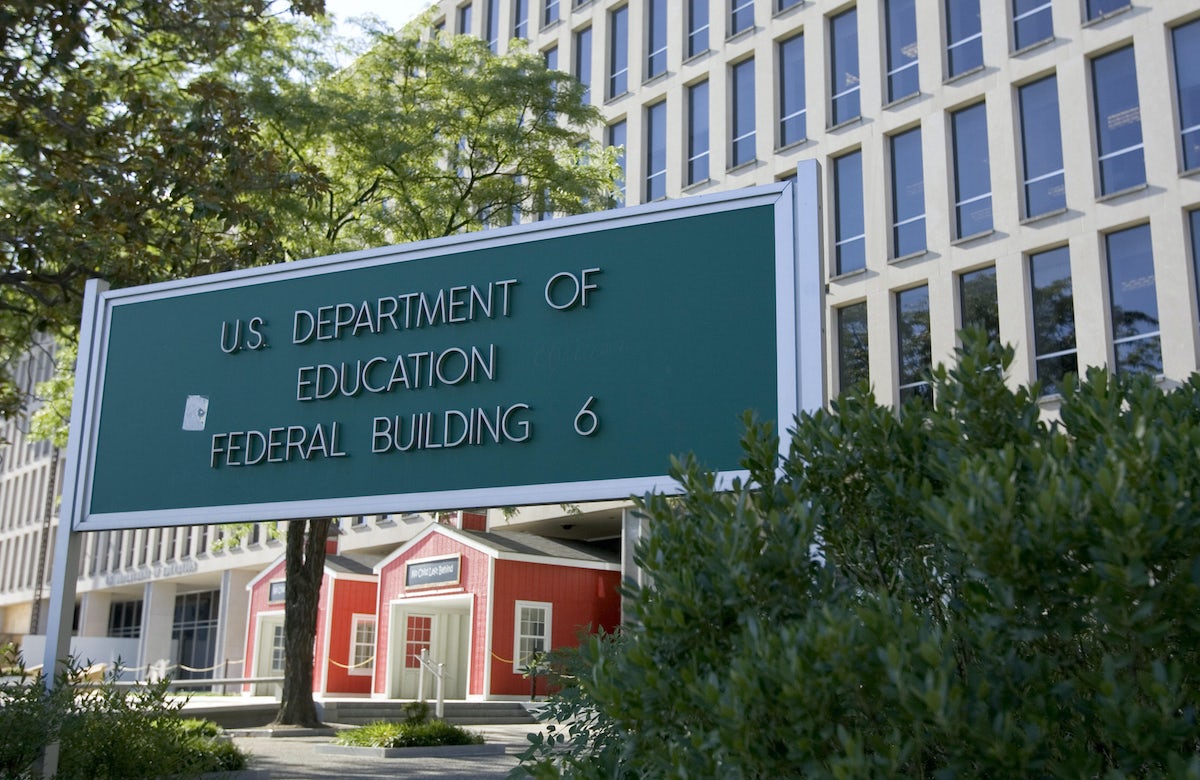 NEW YORK – As the U.S. Senate unanimously passes the Never Again Education Act, the World Jewish Congress applauds the legislation which will provide federal funding to expand Holocaust education in the United States. H.R. 943 passed with bipartisan support and is on the way to President Trump for his signature. The Holocaust education legislation will expand the U.S. Holocaust Memorial Museum’s educational resources disseminated nationally.

World Jewish Congress President Ronald S. Lauder, who has advocated for the importance of increased Holocaust education in American schools and with the support of governments at all levels, said the following about the bill’s passage:

“Antisemitism is an insidious force in our country, as well as globally, and our elected officials have a responsibility to ensure that future generations understand the horrors of the Holocaust to prevent it from ever happening again. I commend Reps. Maloney and Stefanik, and Sens. Rosen, Cramer, Blumenthal and Rubio for working on both sides of the aisle to give our country’s educators the resources they need to teach their students about the darkest era of history. This legislation is a tremendous step forward toward prioritizing and standardizing Holocaust education, and I hope and pray that it serves as a model to world leaders around the globe.”