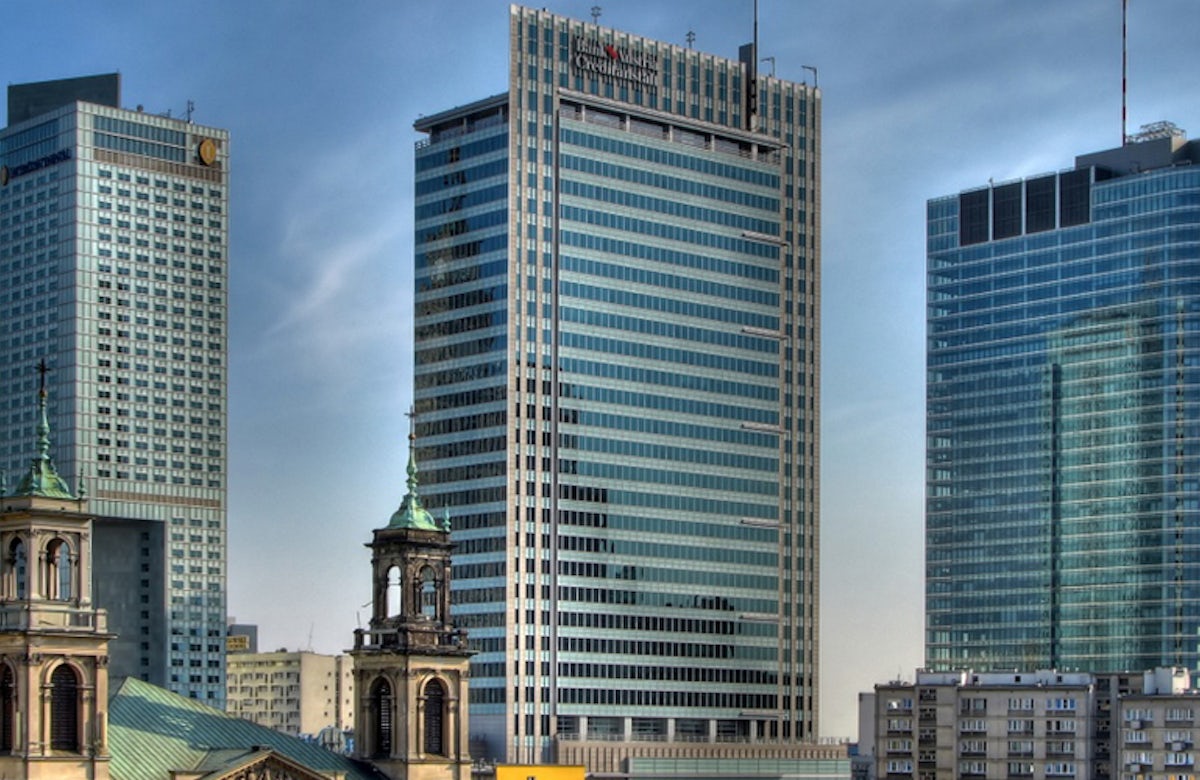 “Poland was itself subjected to years of savage Nazi occupation, which makes its failure to appropriately confront the tragedy of millions of its Jewish citizens who were earmarked for annihilation by the Germans especially troubling. Successive Polish governments have steadfastly refused to recognize the material losses of Polish Jewry and have essentially treated their homes and other property as the spoils of war--and individual Poles and Polish institutions have profiteered from these assets for more than seven decades,” Lauder said.

“This unwillingness to acknowledge that the victims of the Holocaust and their heirs are entitled to a modicum of material justice is unfortunate enough,” Lauder continued, “but Prime Minister Morawiecki’s contention--assuming that it was uttered as reported--that providing restitution to Jews for their stolen property would be ‘Hitler’s posthumous victory’ is alarming in the extreme. I hope that Prime Minister Morawiecki was misquoted and can provide an explanation. Otherwise, the sentiments underlying his words can only be characterized as reprehensible and must be thoroughly rejected. As a longtime friend of Poland and the Polish people, I call upon Prime Minister Morawiecki to either deny or retract this deeply offensive and utterly incomprehensible statement."

Several days earlier, in a front-page op-ed article in the Polish daily Rzeczpospolita, President Lauder wrote of his long term admiration for Poland and his many years of engagement in that country, and called upon Polish political and religious leaders to forcefully denounce the latest manifestations of antisemitism, including the citation of the Protocols of the Elders of Zion by the Bishop of Tarnow in a homily to the faithful. Lauder pledged to continue to actively struggle against the obfuscation of history and to call out those who, out of ignorance or malevolence, blacken Poland’s reputation by suggesting that it was somehow to blame for the crimes committed at Auschwitz and other German death and concentration camps in occupied Poland.