WJC President Ronald S. Lauder: Agreement between Israel and the UAE is “the beginning of regionwide peace” 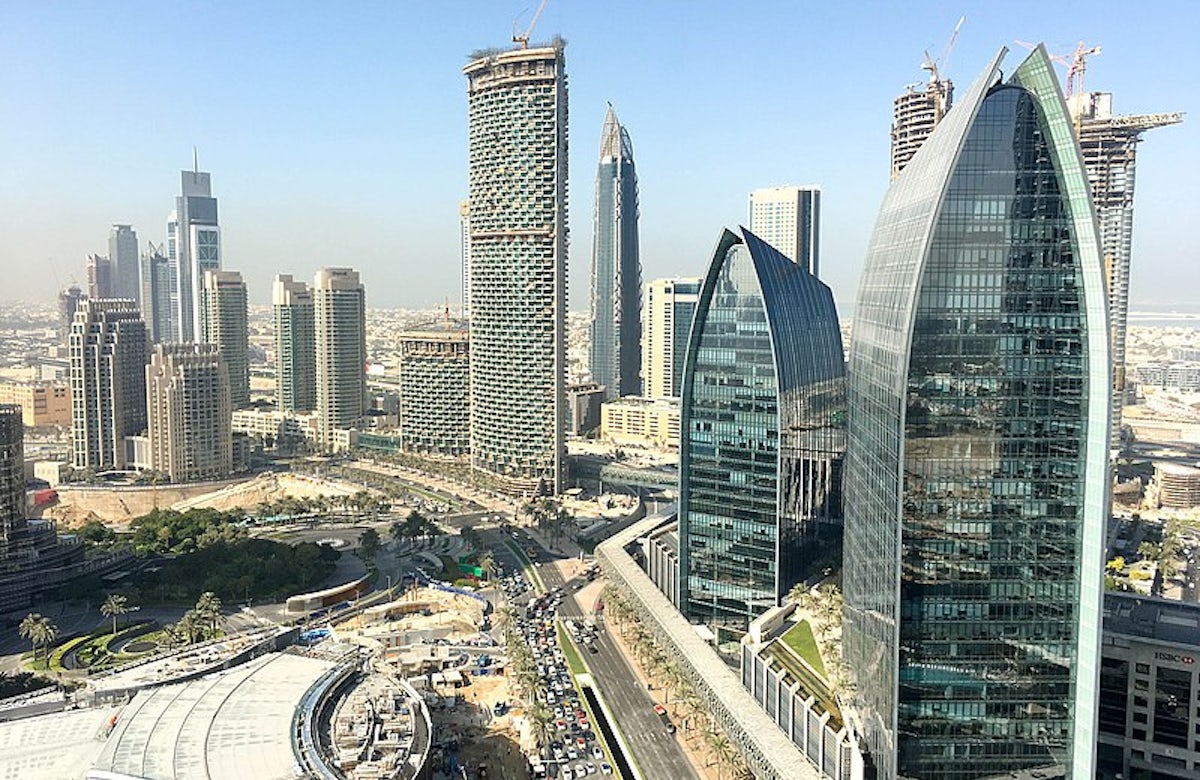 In the commentary, “Mabrouk and Mazel Tov to All Muslims and Jews in this New Era of Peace,” published August 15, Lauder wrote, “It is a catalyst for more countries in the Middle East to actually envision a better future for their children, and it confirms to the entire world that there are still righteous women and men who have worked tirelessly for this moment.”

Referring to  Abu Dhabi Crown Prince Mohammed bin Zayed Al-Nahyan, Israeli Prime Minister Benjamin Netanyahu, and U.S. President Donald Trump, Lauder emphasized that the agreement “also shows us that there are still leaders who have the courage to make difficult and bold steps in the name of peace.” He added that “those who have helped people come together — Sadat and Begin, King Hussein, Yitzhak Rabin and Shimon Peres — truly walk in the steps of the righteous.”

Lauder concluded, “This agreement will give people the opportunity to remember our shared heritage. Together, the descendants of Abraham can make not just their countries but the entire world a better place. … Peace between us is possible. … Brotherhood and sisterhood between us is possible. But it takes courage to take that first, difficult step. I thank God that there are people in this world, courageous people, who will take that step for all of us.”

Click here to to read the full text as published.

Click here to to read the full text in German.