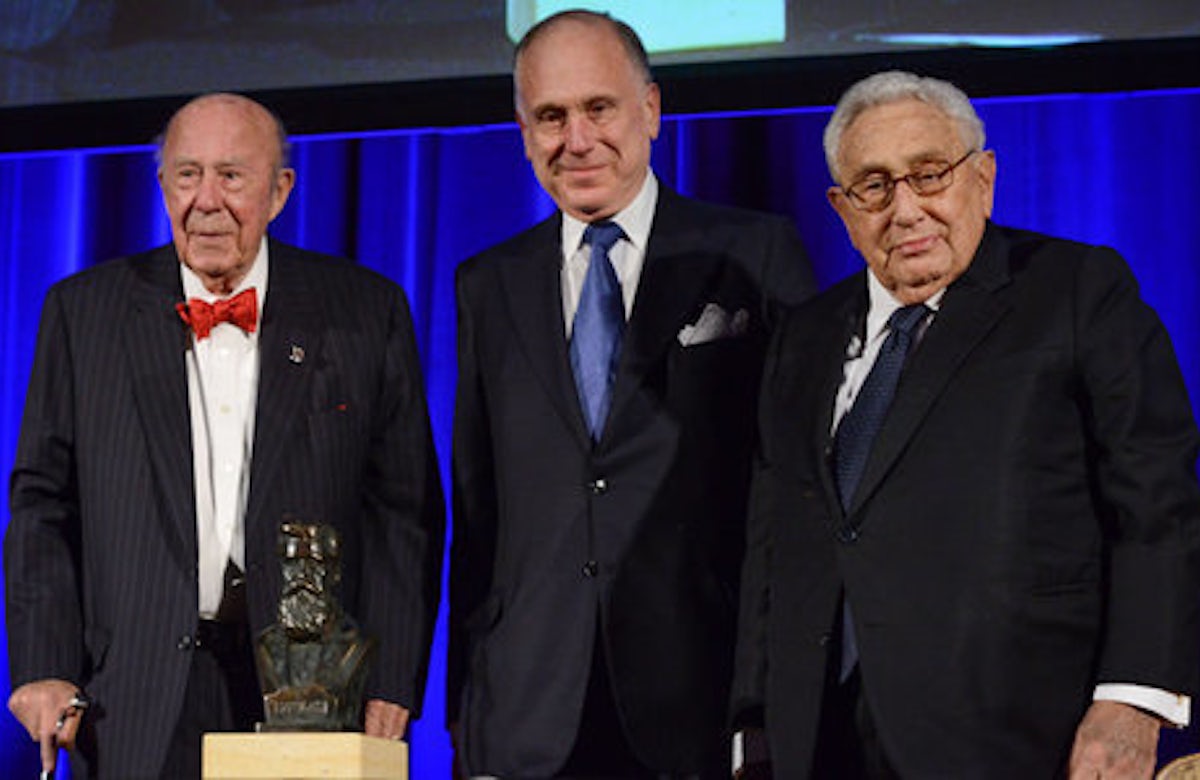 “It is with great sorrow, and a sense of personal loss, that I mourn the passing of former U.S. Secretary of State, George Shultz, one of the giants of 20th-century statesmanship and diplomacy. As Secretary of State, George Shultz not only guided the free world through the end of the Cold War, along with President Ronald Reagan, but he was also a loyal friend of the Jewish people and the State of Israel. His advocacy on behalf of Soviet Jewry and his principled stance in ensuring Israel’s security as a U.S. foreign policy priority, stand as a hallmark to his commitment to freedom. On a personal note, I had the opportunity to work under Secretary Shultz when I served as U.S. Ambassador to Austria in the 1980s and always appreciated his clear and intelligent guidance.

“On behalf of the more than 100 Jewish communities affiliated with the World Jewish Congress, I extend our heartfelt condolences to Charlotte Mailliard Shultz and the entire Shultz family.”