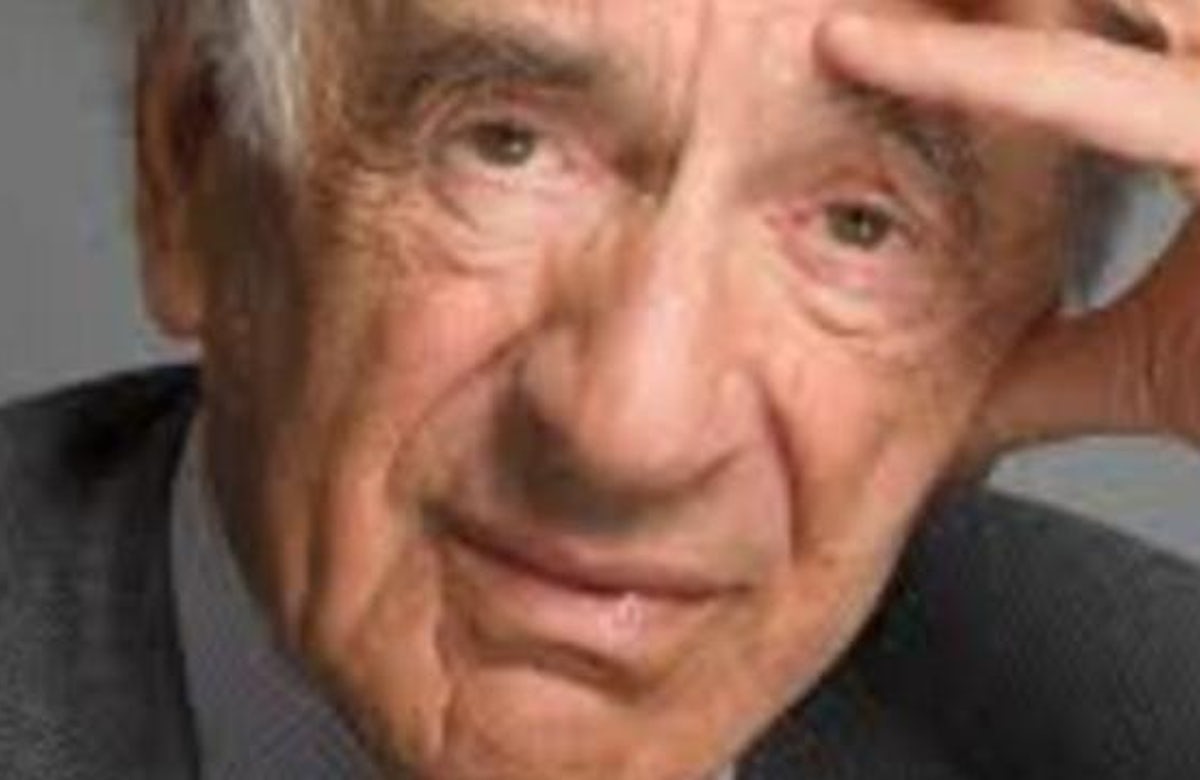 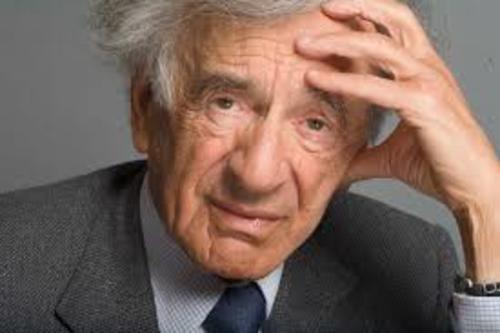 Ronald S. Lauder declared: “Elie Wiesel was more than a revered writer. He was also a teacher for many of us. He taught us about the horrors of Auschwitz. He taught us about Judaism, about Israel, and about not being silent in the face of injustice.

“He never slept. And he woke others when he saw injustice. Himself a survivor of the Nazi genocide, he knew what he was talking about when he raised the plight of persecuted people in Rwanda, or the former Yugoslavia, or in other parts of the world.

“Through his many books and articles, he brought the Holocaust into public consciousness like no other writer.

“Elie was at home everywhere, in the Old World and the New World, in Yiddish, Hungarian, French, English and Hebrew. He was at ease with world leaders, and many US presidents and world statesmen sought his counsel.

“Although he was always a soft-spoken man, his message was clear and straightforward. Elie was also a vocal advocate for Israel. And when he spoke, he had something to say, and people listened to him.

“It is now almost 30 years that Elie Wiesel was awarded the Nobel Prize for Peace. What the Nobel Committee had to say about him then still holds true today:

‘Elie Wiesel has emerged as one of the most important spiritual leaders and guides in an age when violence, repression and racism continue to characterize the world. Wiesel is a messenger to mankind; his message is one of peace, atonement and human dignity. His belief that the forces fighting evil in the world can be victorious is a hard-won belief. His message is based on his own personal experience of total humiliation and of the utter contempt for humanity shown in Hitler's death camps. The message is in the form of a testimony, repeated and deepened through the works of a great author.’

“Today, Jews and non-Jews around the world mourn a man who was undoubtedly one of the great Jewish teachers and thinkers of the past 100 years. His passing leaves a void that will be impossible to fill. At the same time, his writings will live on.

“Our hearts go out to Elie’s wife, Marion, herself a survivor of the Holocaust and a great campaigner for justice, and their son, Elisha. Together, they set up the Elie Wiesel Foundation for Humanity which does such a fantastic job in fighting indifference and injustice. We have lost the most articulate witness to history’s greatest crime. Without Elie Wiesel in the world, it is up to every one of us now to stand up to the deniers. With his passing, we will all have to work a little harder because we will no longer have Elie to remind us of what happens when the world is silent and indifferent to evil. It is now our job, and that of our children and grandchildren, to pick up the baton and to relay Elie’s message of hope and peace to the world.

“May the Almighty comfort all the mourners of Zion and Jerusalem.”