World Jewish Congress: France must not relent in fight against hate preacher Dieudonné 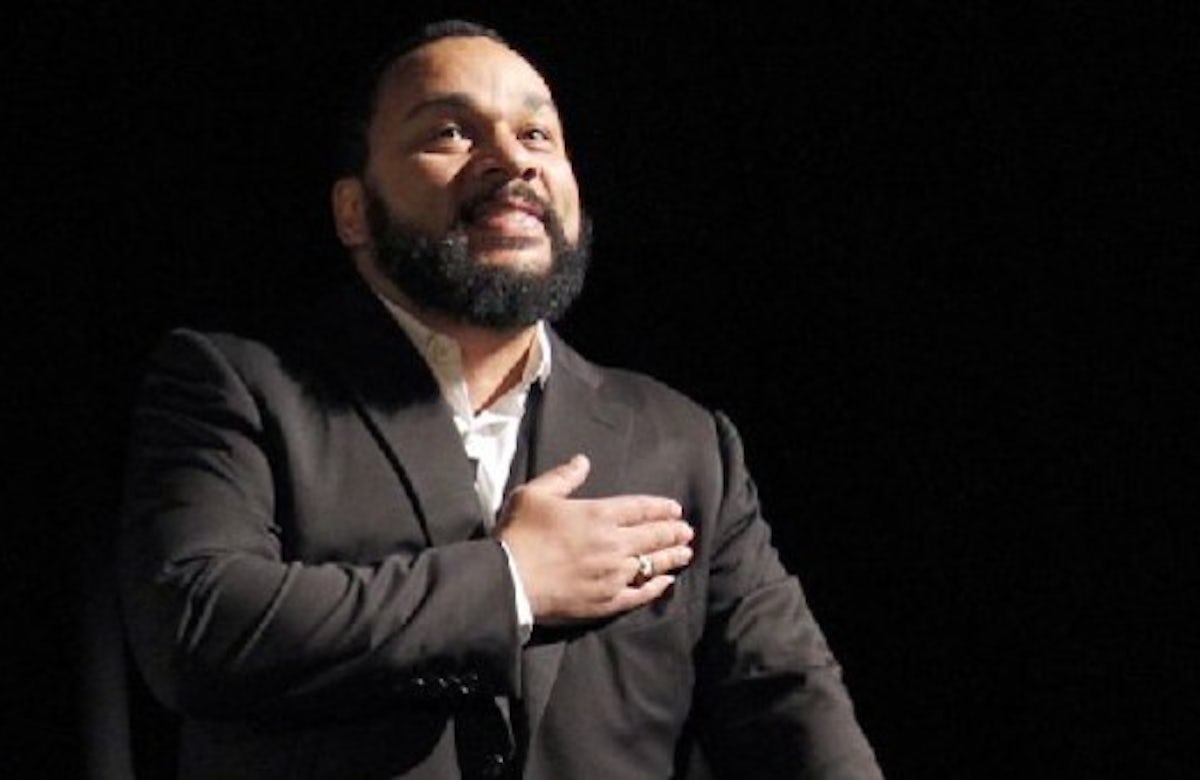