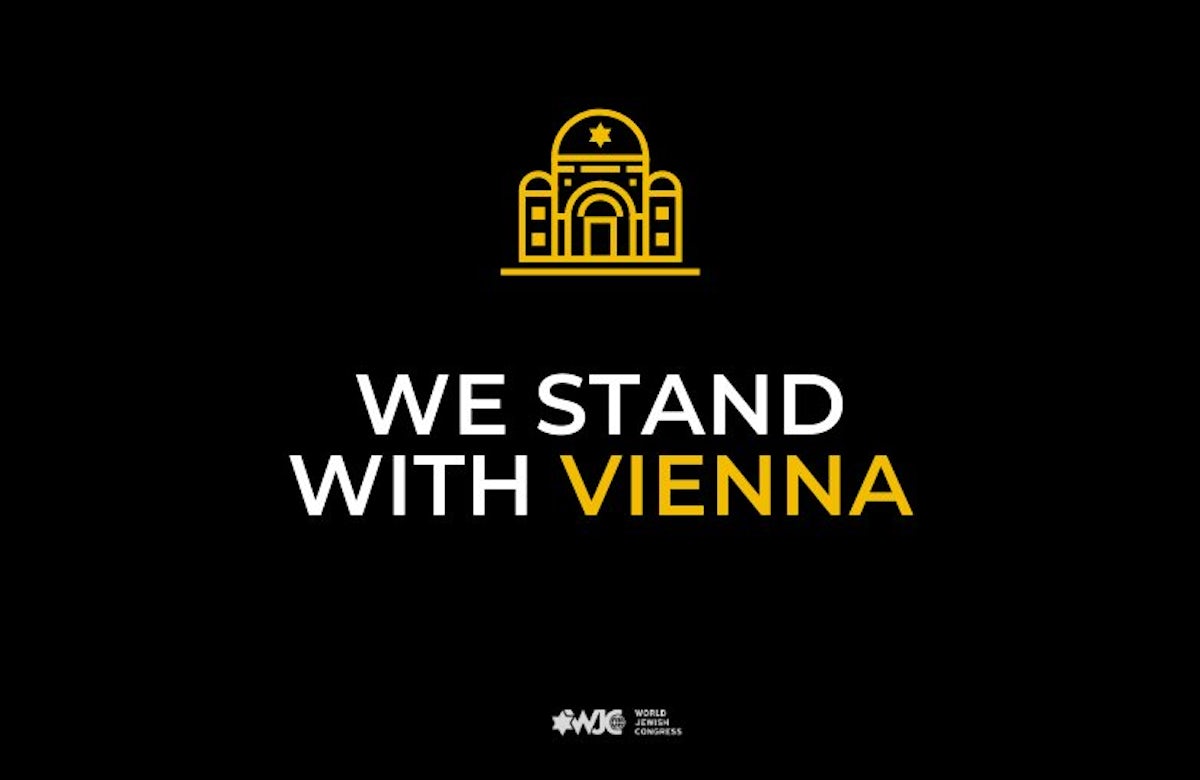 NEW YORK – An armed attack in Austria which the interior minister is attributing to an Islamic State “sympathizer” has left at least four people dead and 17 wounded. The fatal attack follows a fatal stabbing in Nice, France, on October 29. In response to this latest terror incident, the World Jewish Congress released the following statement:

“Our thoughts are with the victims of the horrific attack in Vienna and with all Austrian citizens. Sadly, what we are witnessing has become all too common. Over the past month, we’ve seen a disturbing rise in extremist Islamist violence on the streets of Europe. Moreover, it appears that a number of these recent deadly attacks have targeted places of worship. No one should live in fear as they practice their religion or live their daily lives.

“The attack began outside of a synagogue. It is horrifying to think what might have been if the building wasn’t empty and locked.

“The World Jewish Congress stands together with the people of Austria in condemning this vile and cowardly act and calling for justice.”