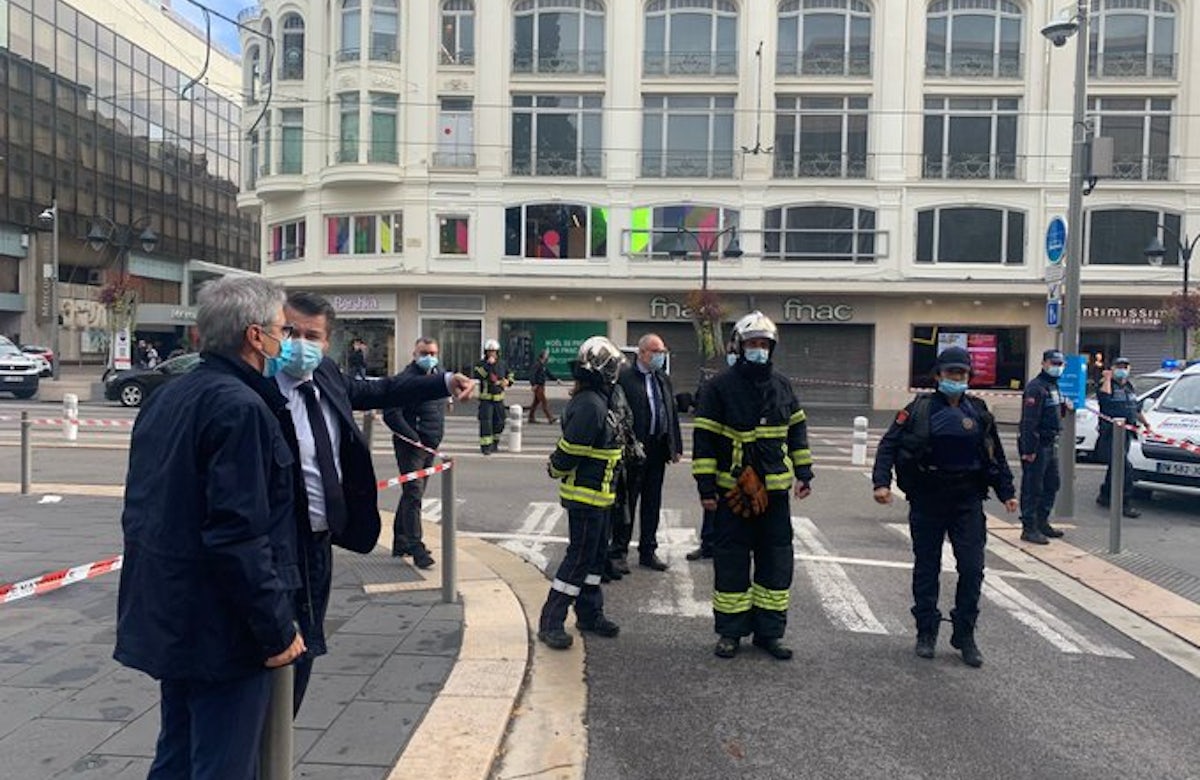 NEW YORK – An attacker stabbed three people to death today at and near the Basilica of Notre-Dame de L’Assomption in Nice, France, in what French officials are calling terrorism that appears to be inspired by radical Islamist ideology. The French antiterrorism prosecutor has opened an investigation. This assault follows the brutal murder of French high school teacher Samuel Paty.

In response to the news of the attack, World Jewish Congress President Ronald S. Lauder declared:

“I condemn in the strongest possible terms what appears to be a radical Islamist-motivated terrorist attack that took place in Nice today, a city that unfortunately has already faced the scourge of terrorism. This attack, targeting a place of worship, goes against all the values of liberté, égalité et fraternité that the French Republic represents. I express my sincere condolences to the families who lost their loved ones and to the Niçois Catholic community. The World Jewish Congress stands in solidarity with the people of France and our affiliate, the Representative Council of Jews of France (CRIF).

“As Jews, we unfortunately know only too well what it feels to be unsafe in our places of worship. All worshippers must be able to practice their religion freely without fearing for their lives in their houses of prayer.”