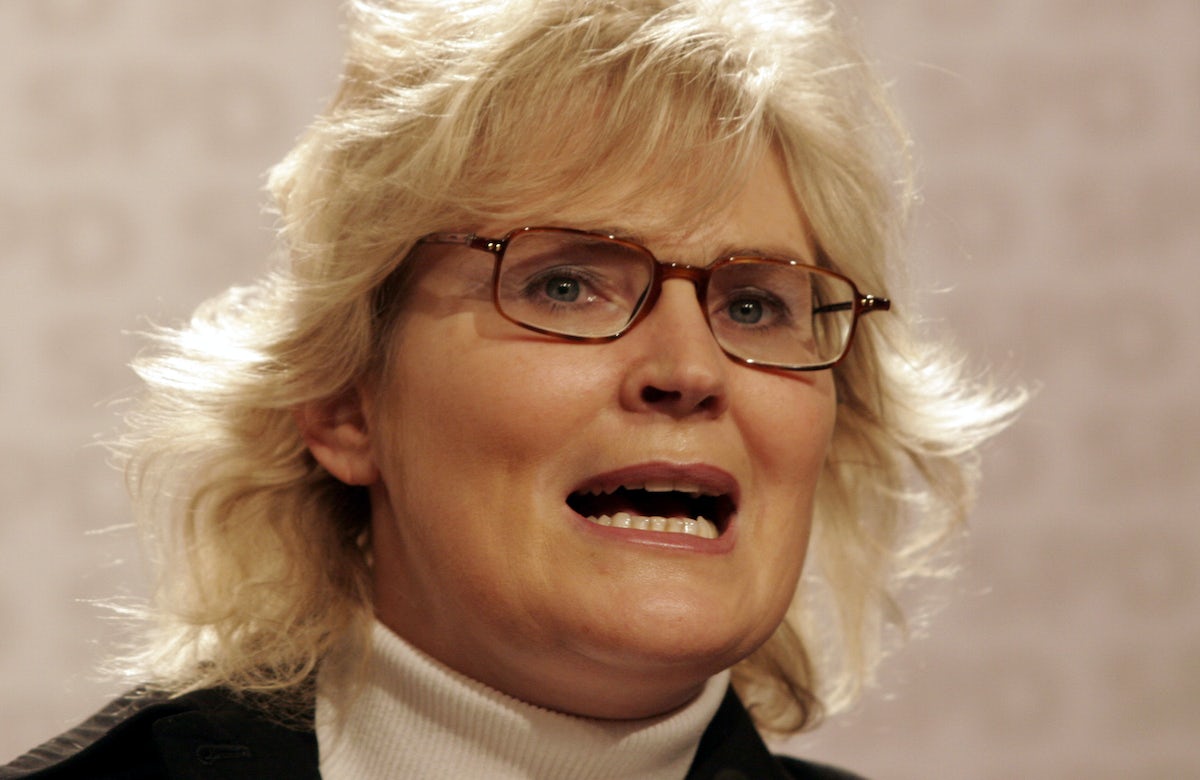 NEW YORK – The World Jewish Congress and the German Federal Minister of Justice, Christine Lambrecht, agree that social media providers must be held accountable for the content distributed via their platforms, and that it is the duty of the state to do everything in its power to investigate complaints about and remove online illegal content, including antisemitic incitement.

In a letter dated August 11, 2020, Lambrecht assured the WJC that the German government takes antisemitic statements seriously and is working to increase authority to remove criminal statements from the Internet. Lambrecht assured the WJC that she would continue her work to reach international consensus to curb the spread of hatred and hate speech online. She underlined that, due to its Network Enforcement Act which came into force in 2017, Germany is perceived internationally as a leader in the fight against illegal hate speech, and referred to the law on combating right-wing extremism and hate crime passed by the German Bundestag on June 18, 2020. The law will oblige the larger social networks to report illegal content that has been made known to them via a complaint and has been removed or blocked by them directly. With this information, local authorities will be armed with the evidence to investigate further, thus enabled to prosecute those who have disseminated illegal content via social networks.

She wrote, “It is precisely because I am aware of the great importance of the issue of combating hate speech that on July 6, 2020, I – in the framework of the German EU Council Presidency – called an informal meeting of the EU Ministers of Justice to discuss different measures we could promote within our member states. I therefore also greatly welcome the fact that on the European level, plans are becoming more concrete to make platforms and digital services responsible for combating illegal hate speech.”

World Jewish Congress Executive Vice President Maram Stern shared, “The World Jewish Congress is appreciative of Federal Justice Minister Lambrecht’s firm commitment to combating antisemitism online and to leading the way both nationally and internationally in this fight. We look forward to ongoing cooperation with the German government and other European governments to prevent further dissemination of offensive, harmful, illegal content that poses great danger to those targeted.”

The WJC had alerted Lambrecht to antisemitic videos posted on the TikTok social media platform trivializing the Holocaust and ridiculing its victims. Upon being alerted to such content by the WJC, TikTok has promptly removed it.

In her letter, Lambrecht responded, “I am deeply shocked that the persecution of Jews and the mass murders that occurred during the National Socialist period could become the subject of films created apparently only to mock and ridicule the victims. Such inhumane content, along with statements inciting hate in general, must have no place in our society. People who produce or post such videos should not be given a platform for such content, nor should young people be exposed to the negative influence of such sorry efforts.”