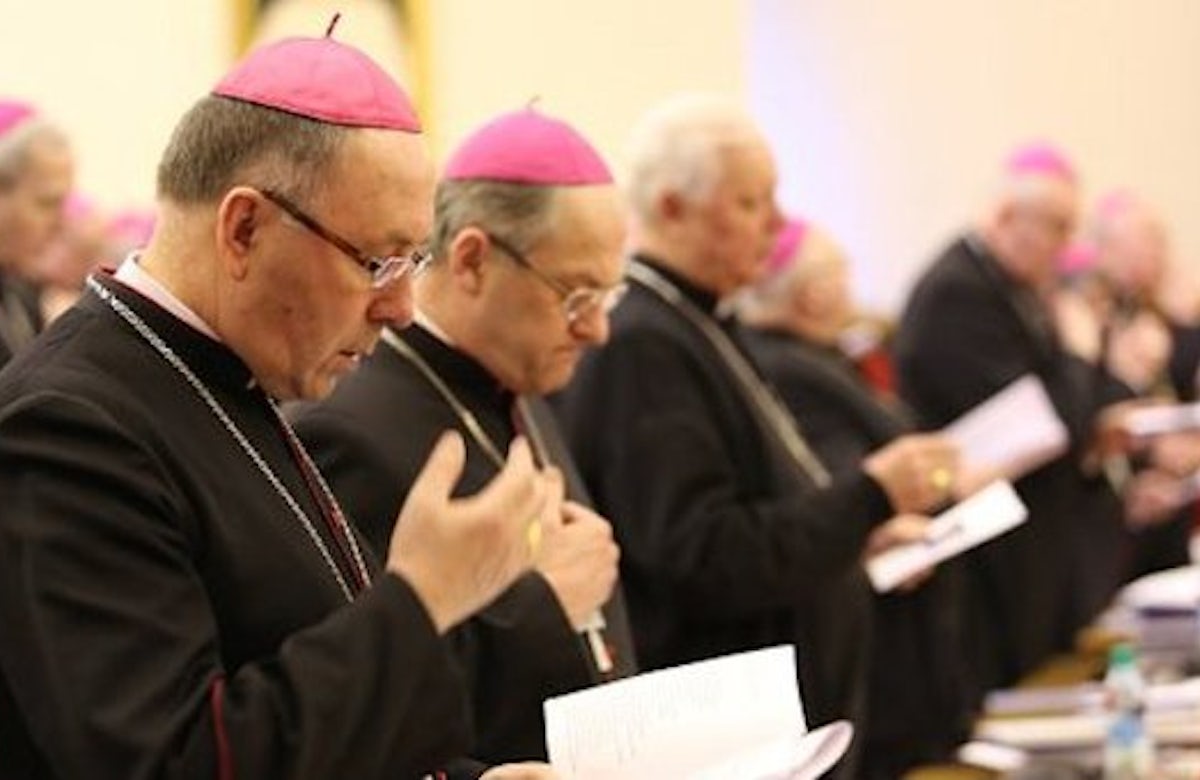 NEW YORK – The support of the Polish Catholic Bishops’ Conference (KEP) for the campaign to overturn the ban on religious slaughter in Poland was “especially significant and warmly welcome,” World Jewish Congress (WJC) President Ronald S. Lauder said on Monday in New York. “We appreciate this statement, and we hope that it will lead Polish legislators to revert the wrong decision they took in July,” Lauder declared. He thanked the Catholic Church leaders for speaking out on the issue. 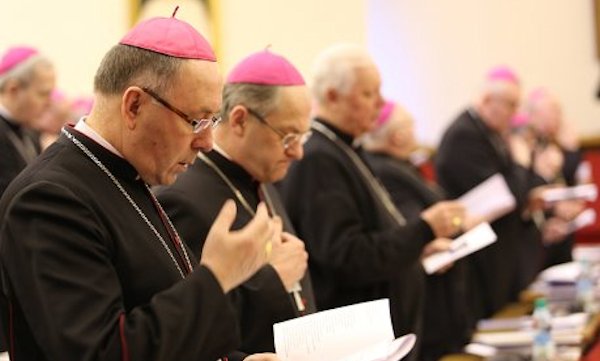 In a declaration on 25 September 2013, the Presidium of the Conference of the Polish Episcopate pointed out “that throughout our long history Polish legislation never questioned the right to religious freedom, including the right to maintain one’s own traditions and customs.” The bishops criticized a “lack of consistency of legislators with respect to two conflicting laws, the law on the protection of animals on the one hand and the law governing the relationship between the Polish state and Jewish communities on the other hand. The same problem was highlighted by the Union of Jewish Communities in Poland, which has applied to the Constitutional Court over the ban on kosher and halal slaughter.

The KEP Presidium said that it shared “the view that Jewish religious communities and believers of Islam are entitled to preserve and implement their fundamental rights to freedom of religion and worship. It is their right to preserve their customs, including the ritual slaughter of animals.”

At a meeting with Pope Francis in Rome earlier this month, the WJC leadership had raised the religious slaughter ban in Poland and asked the Catholic leader to speak out against it. The pope expressed concern about the ban and promised the Vatican would look into the matter.