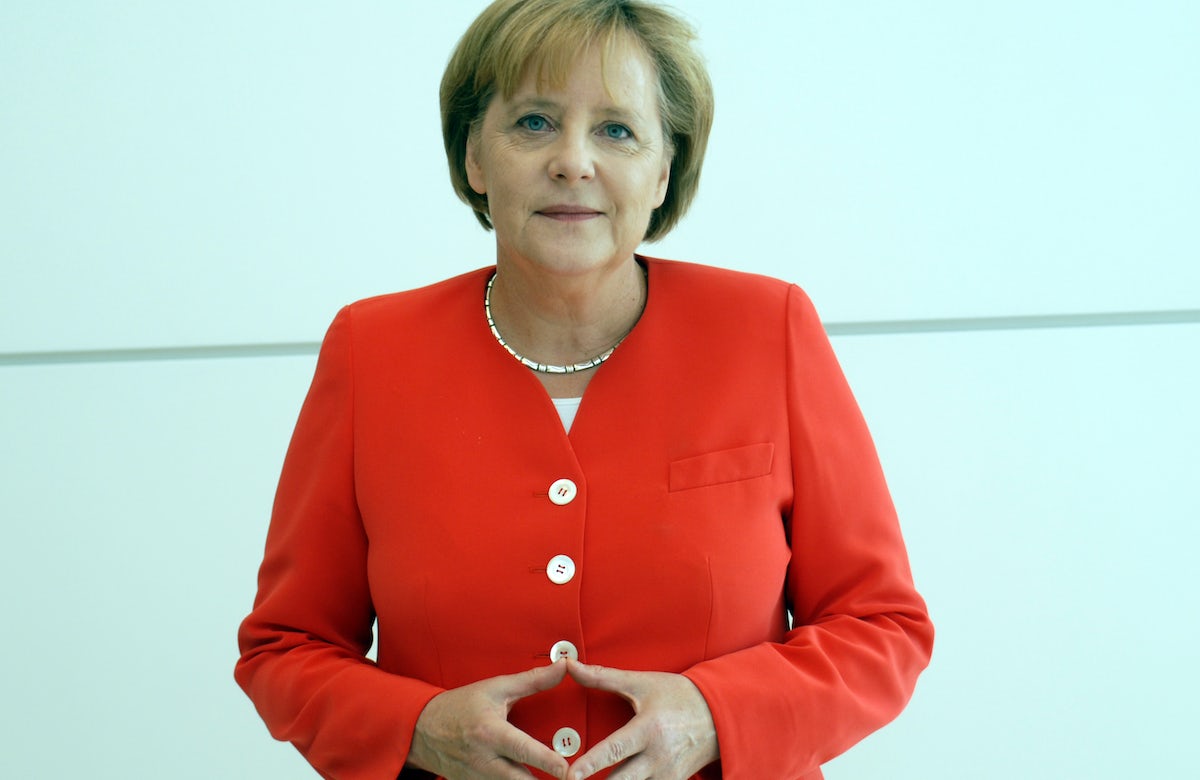 The Executive Committee of the World Jewish Congress, under the leadership of WJC President Ronald S. Lauder, will gather in Munich on 28-29 October for its biannual meeting.

As part of this meeting, WJC President Lauder and Dr. Charlotte Knobloch, President of the Jewish Community of Munich & Upper Bavaria & WJC Commissioner for Holocaust Memory, will honor German Chancellor Angela Merkel on Monday October 28 in Munich with the WJC’s annual Theodor Herzl Award, which recognizes outstanding individuals who work to promote Herzl’s ideals for a safer, more tolerant world for the Jewish people.

These meetings will take place against a critical backdrop of rising antisemitism, in both Germany and the rest of the world, three weeks following the deadly Yom Kippur shooting in Halle, which claimed two lives. They also take place, significantly, on the one year-anniversary of the deadly antisemitic attack in Pittsburgh and six months following the attack in Poway.

Media representative who wish to attend any of the meetings or events must register in advance. Interviews are available upon request.