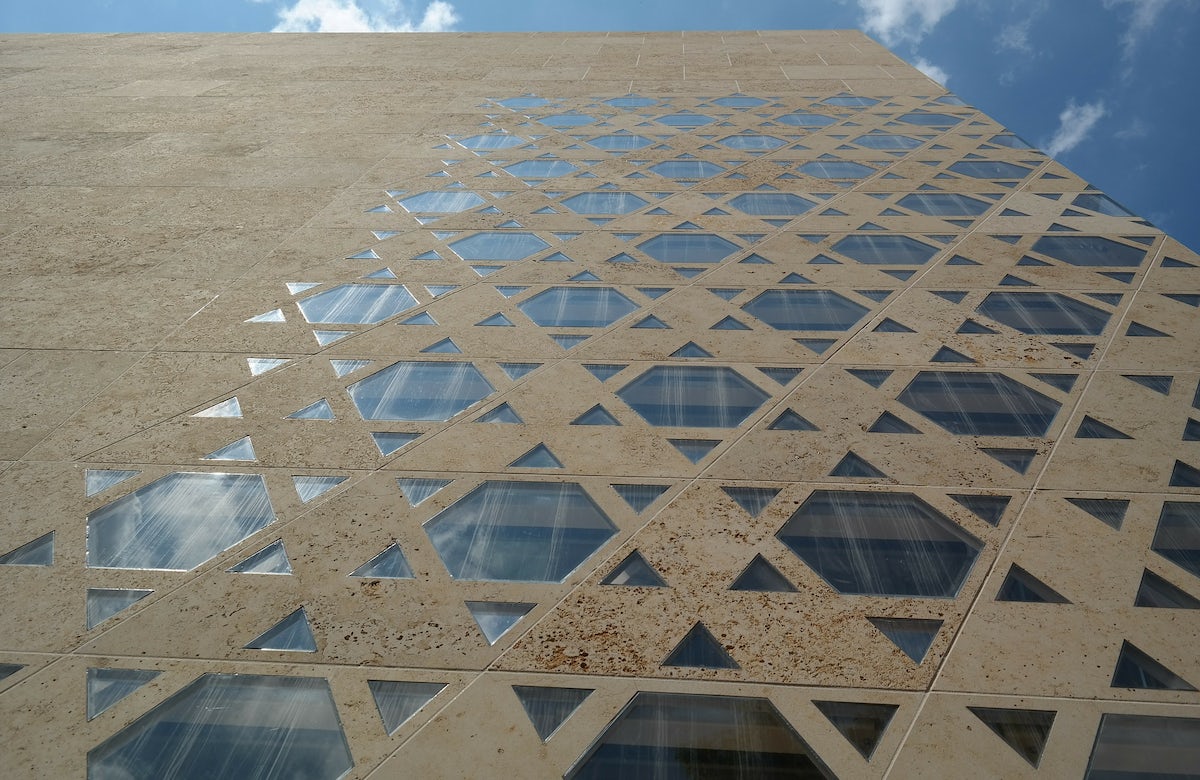 The article below is an abridged translation of a piece published by the Mexico-based newspaper Enlace Judio on February 25.

World Jewish Congress Vice President Sara Winkowski participated in an online international commemoration held in late February to mark the International Day of Aguna, the Hebrew term for a woman denied the right to a proper divorce under traditional Jewish law.

Traditional Jewish law requires a wife receive a Get, in order to dissolve a marriage. In some circumstances, a husband will refuse to grant the wife a Get, categorizing the wife as an Aguna, or “chained woman” as she is stuck in the marriage.

Rabbanit Ethel Barylka, Chairperson of Mujer y Judaism [Women and Judaism] and the organizer of the conference, noted that this year, the International Day of Aguna falls on the Fast of Esther prior to Purim. “When we speak about an Aguna we have to make a difference between at least two basic categories: The classic Aguna, which the halacha defines as the woman whose husband has disappeared and is not known if he is alive or dead. She is chained, anchored to a nonexistent marriage because she is neither a widow nor a divorcee and cannot remarry again. Today we apply the term Aguna in a much broader sense, and it is the one that where we find most of the problems, the Mesudorot, women that we also call Agunot, whose legal status is completely different. They are women whose husbands deny them the Get, the Jewish divorce, a situation that produces so much pain and problems,” Rabbanit Barylka said.

Rabbanit Barylka added that to force a woman to remain in a marriage that no longer exists, is not only an insult to the woman, but also to G-d. “Today we want to know, learn, demystify, but also report and condemn those who can do much more and are doing nothing. We respect our Torah and our commandments, we know that these cannot be at odds with justice, but there is much more to be done, and it should be of every men and women´s concern. Because leaving a woman chained to a marriage against her will is an offense not only against the woman but also against human dignity and in a sense against G-d.”

Marcos Metta Cohen, the Mexican Jewish activist, acknowledged that inequality still prevails in the Jewish divorce, which he described as “one of the most complex issues we are facing today in Judaism. He added that in his experience as a community leader in Mexico, he has witnessed very painful experiences which could have been avoided if the local rabbinical courts had applied the law correctly.

“In many countries such as Mexico, a divorce is a legal process which does not require any specific reason to be initiated in a civil or family court. It only needs the will of one of the spouses to dissolve and terminate the marriage, an uncaused divorce,” Cohen said. “A Jewish couple can access to a divorce relatively quickly and easily in a civil-family court, but unfortunately the agony and the suffering continues when they go through an unjust, inequitable and painful Halachic procedure to dissolve their marriage in a rabbinical court, which many times lacks judgment and sensitivity,” he said.

“I am referring to the local rabbinical courts with quotation marks because they work in the local communities and are really just places for bureaucratic procedures,” Cohen added. “They do not act with a sense of justice when applying the law, often lacking the judgment and the sensitivity to compensate or repair the inequalities imbalances due to the privileged and pre-eminence status conferred on men to the disadvantage of women when it comes to obtain the Get.”

Cohen also noted that in Mexico, lawyers often “know and abuse the unfair situation women undergo according to the Jewish law and use it as a tool to pressure and extort; in many cases to get special favorable conditions and settlements for their clients.” On behalf of the WJC, Winkowski noted that this difficult situation is based on a rabbinic interpretation of Deuteronomy 24 1-4, calling it a “common form of domestic violence, a way of exercising control and power over a woman by preventing her from rebuilding her life."

“At a time when we Jews fight for the continuity of the Jewish people, can we afford to deny a religious marriage to a young couple who wants to start a family just because an uncooperative husband refuses to sign the Get? I believe it is time for the chief rabbis to act and apply the Halachic solutions we know exist in order to liberate these Agunot. It would obviously be an act of justice towards women, it would be a step forward to achieve the gender equality so much needed in the Jewish communities,” Winkowski added. “There will be no peace as long as there is an Aguna woman.”