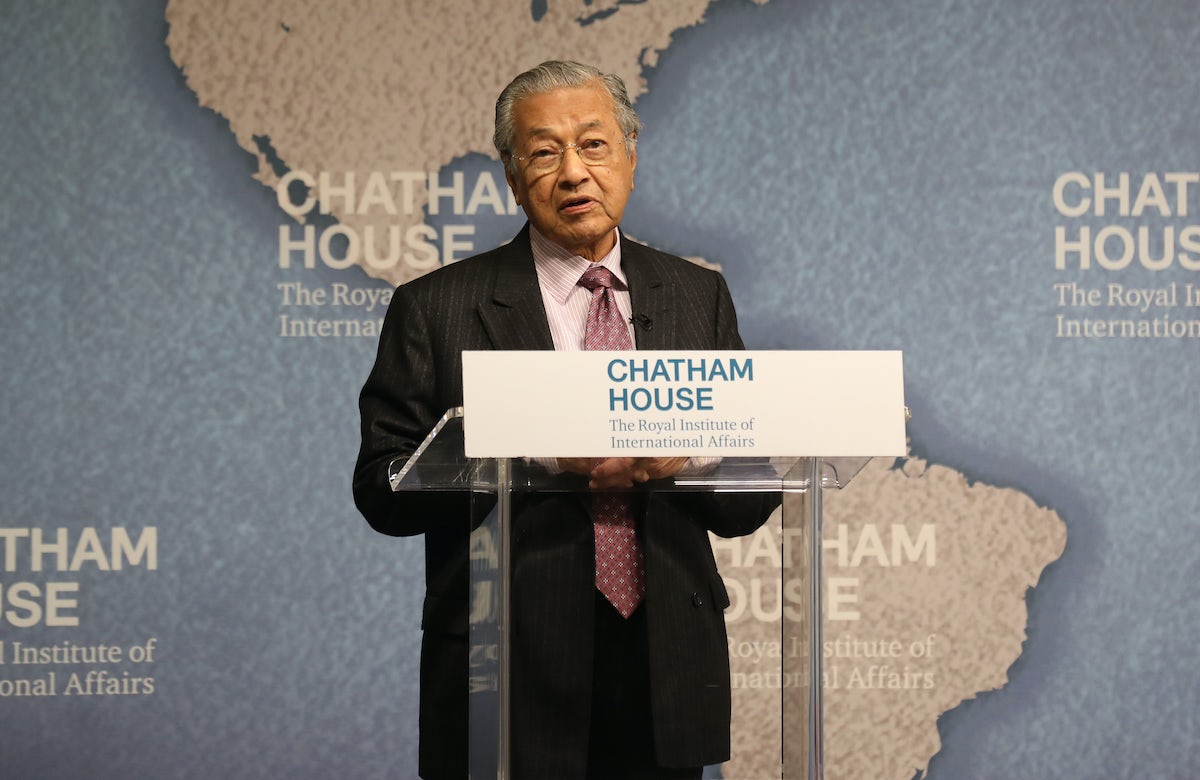 “Unfortunately, it comes as no shock that the same institution that hosted the Jew-hating president of Iran, Mohamoud Ahmadinejad, will be hosting the unabashedly anti-Semitic Prime Minister of Malaysia, Mahathir Mohamad,” Lauder said in a statement given to the New York Post, referring to the former Iranian president’s address on the Columbia campus in 2007.

“It is nothing short of astounding that a university that prides itself on being a place of tolerance and inclusion will be handing the microphone over to a leader who has described Jews as ‘hook-nosed.’ Prime Minister Mohamad has also been quoted saying that the ‘Europeans killed six million Jews out of 12 million. But today the Jews rule this world by proxy. They get others to fight and die for them,’” Lauder said in a statement.

“Columbia University should be ashamed of themselves. It is no surprise that incidents of anti-Semitism are on the rise in New York City when it is being preached from the stages of one of its premier universities,” he added. 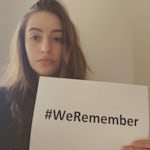 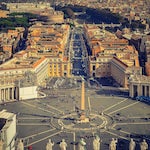 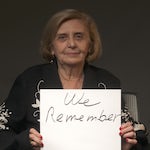