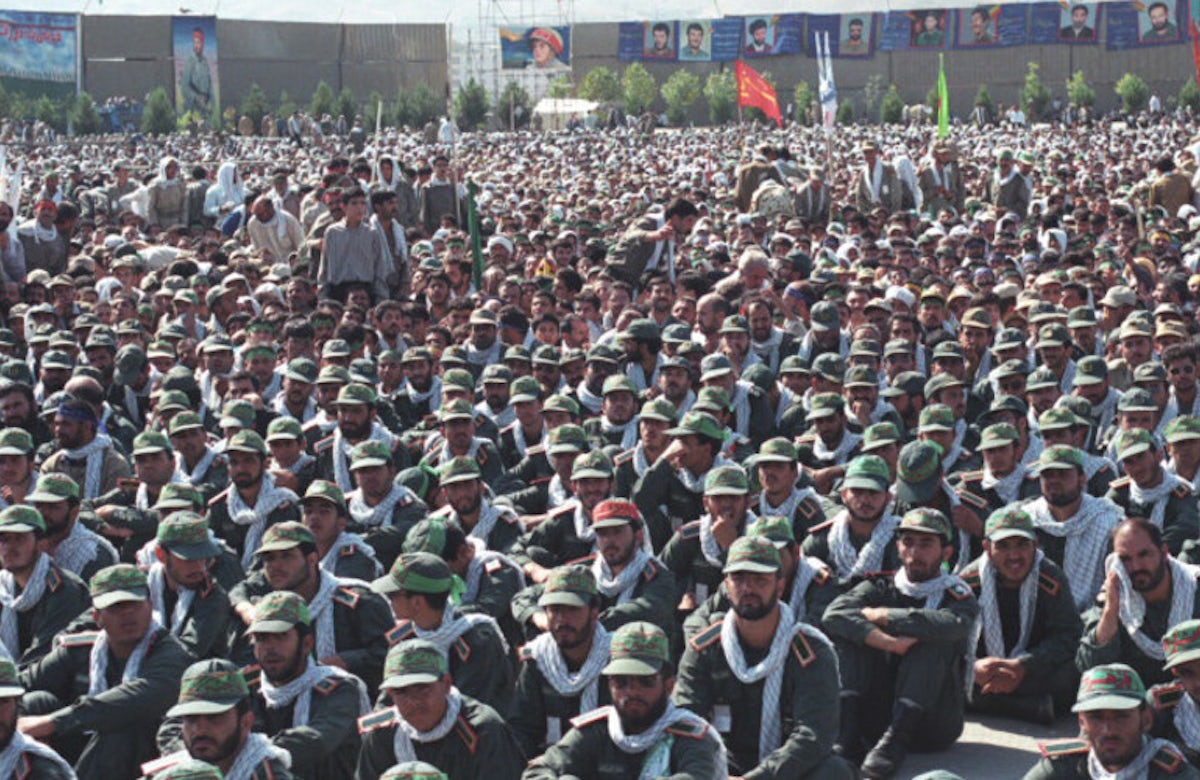 NEW YORK – World Jewish Congress President Ronald S. Lauder commended US President Donald S. Trump on Monday for moving to formally deem Iran’s Islamic Revolutionary Guard Corps as a foreign terrorist organization, marking the first time the US has ever given such a designation to another government.

“President Trump has taken a courageous and unrivalled step today in forcefully calling out terrorism by its name and making it clear to the world that Iran’s ideology of violence and oppression will not be tolerated or sanctioned in any way by the United States,” said Lauder.

“The moral leadership shown by the US today should be emulated by all proponents of democracy, justice and humanity. It is inconceivable that the same international community that clearly designates groups like Al-Qaida and ISIS as terrorist organizations should turn a blind eye to the very real and present danger posed by Iran, and its proxies including Hezbollah around the world,” Lauder added.

“Iran is without a doubt one of the greatest threats to the world today, and particularly to Israel, the United States, and global Jewish communities. Through its long arm, it finances terror and international crime across continents, subverts any semblance of democracy or civil rights within its own borders, and holds the key to some of the deadliest weaponry known to man, with the stated intention of destroying the Jewish state and its nemeses in the West,” Lauder added.

“We urge the international community to follow the US’ lead and treat Iran’s Revolutionary Guard exactly for what it is, a terrorist militia that thrives on repression and blood,” Lauder said.