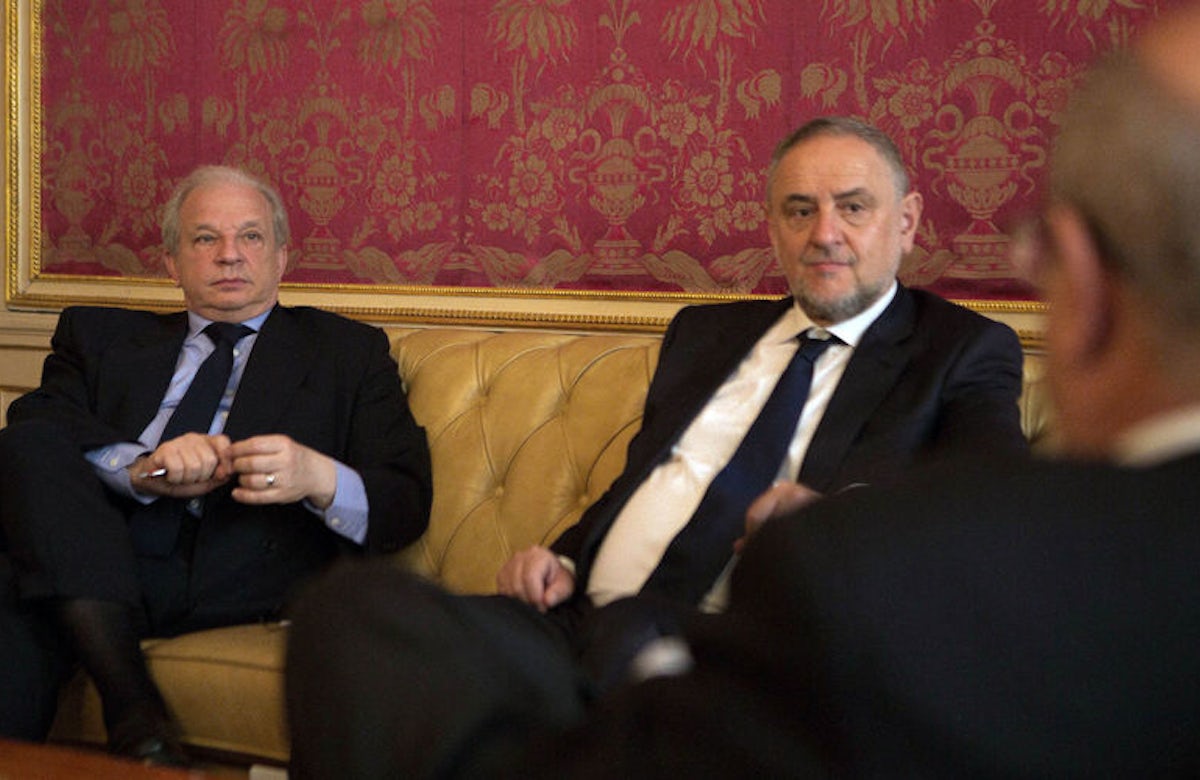 Leaders of the World Jewish Congress (WJC) today conferred in Vienna, Austria with Lamberto Zannier, secretary-general of the Organization for Security and Cooperation in Europe (OSCE). 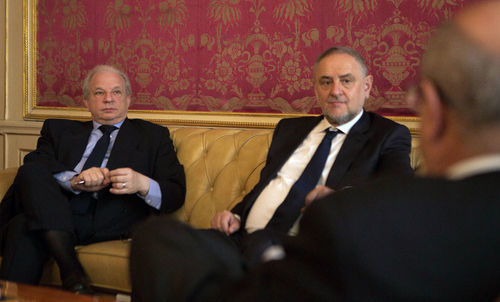 WJC CEO Robert Singer and Deputy CEO for Diplomacy Maram Stern discussed measures to stem the growing tide of anti-Semitism and to safeguard Jewish life in Europe with Zannier and offered the WJC’s cooperation with the international body.

The WJC representatives urged OSCE to formally adopt the Working Definition of Anti-Semitism at its upcoming general meeting later this year in Hamburg, Germany.

Other topics discussed included the issues of radicalization and the integration of Middle Eastern refugees in Europe’s societies.

Robert Singer declared: “The World Jewish Congress stands ready to partner with all regional and global organizations such as OSCE to further cooperation and to improve security.

"As the diplomatic arm of the Jewish people, we support cooperative approaches between governments and NGOs, and we strongly believe that international bodies such as OSCE can make a difference.”

With 57 member states in Europe, North America and Asia and a staff of 3,500 people, the OSCE is the world’s largest intergovernmental security organization. It works for stability, peace and democracy through political dialogue. Its mandate includes issues such as arms control and the promotion of human rights, freedom of the press and fair elections. The OSCE has repeatedly held conferences on issues such as anti-Semitism.