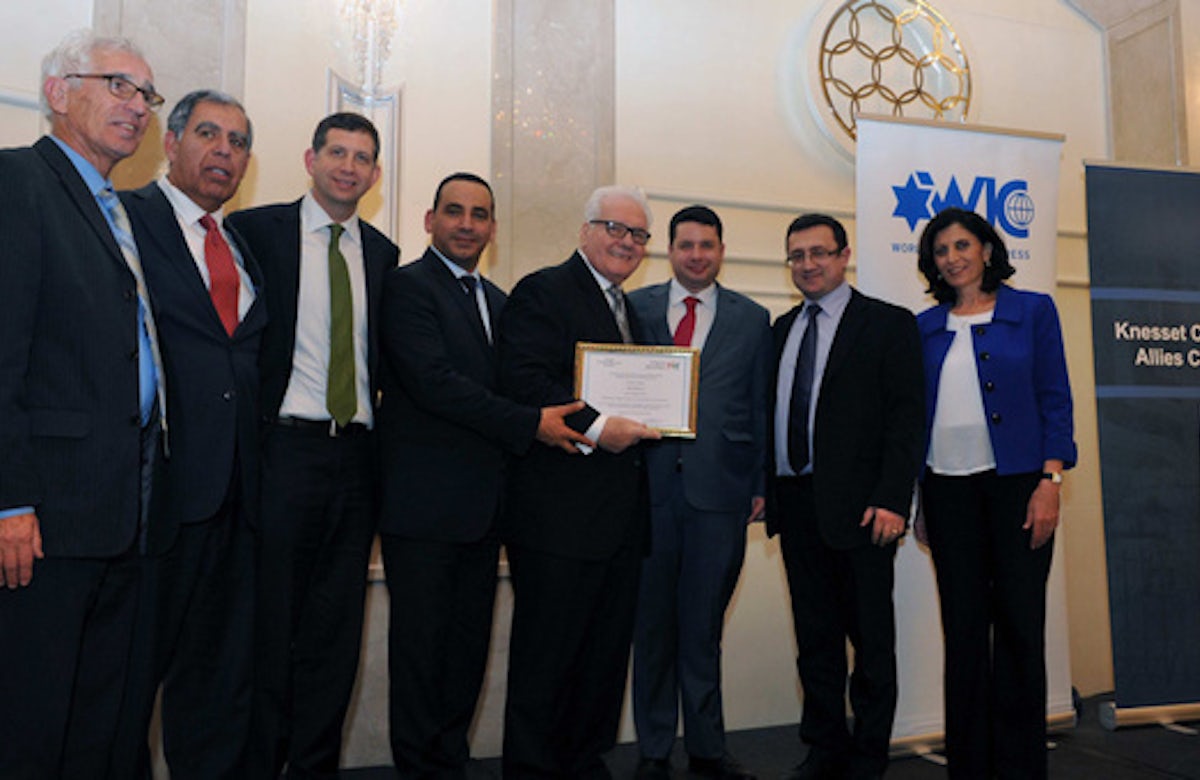 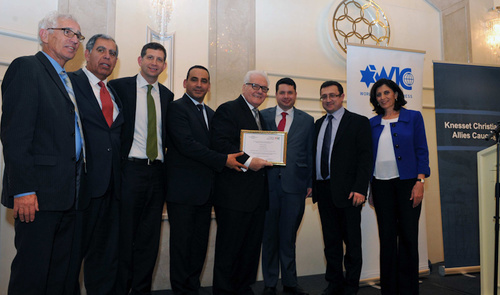 Christian leaders Jay Rawlings and Duke Westover were presented with a special award at the ceremony for their steadfast commitment to the State of Israel.

Government leaders and Knesset members from across the political spectrum joined Jewish and Christian leaders at the Waldorf Astoria in Jerusalem for the 'Night to Honor our Christian Allies' ceremony, at which the two awards were presented.

The Lifetime Achievement Award was given to Rawlings, who has produced, directed and written more than 130 documentaries about Israel, educating a global audience and winning several awards. Rawlings was instrumental in smuggling in and out information on behalf of “Refusenik Jews” in the former Soviet Union. He and his wife Meridel run Israel Vision TV, which seeks to challenge, inform and inspire a wide audience to stand up against bigotry, racism and ignorance regarding Israel.

Additionally, the Knesset Christian Allies Caucus, together with the Israeli Ministry of Tourism, presented Duke Westover with the ‘Night to Honor our Christian Allies’ Tourism Award. Westover has organized tours to Israel more than 75 times with his wife, Carlene. Thousands of people have participated in the tours, including church members, representatives of Christian ministries, political and television personalities, advocacy organizations and students. Westover was at one time the right-hand man of Reverend Jerry Falwell and one of the founders of the Moral Majority.

“One of the principal joys of my life is introducing people to the land of Israel for the very first time and watching their faces as the Bible comes alive,” said Westover.