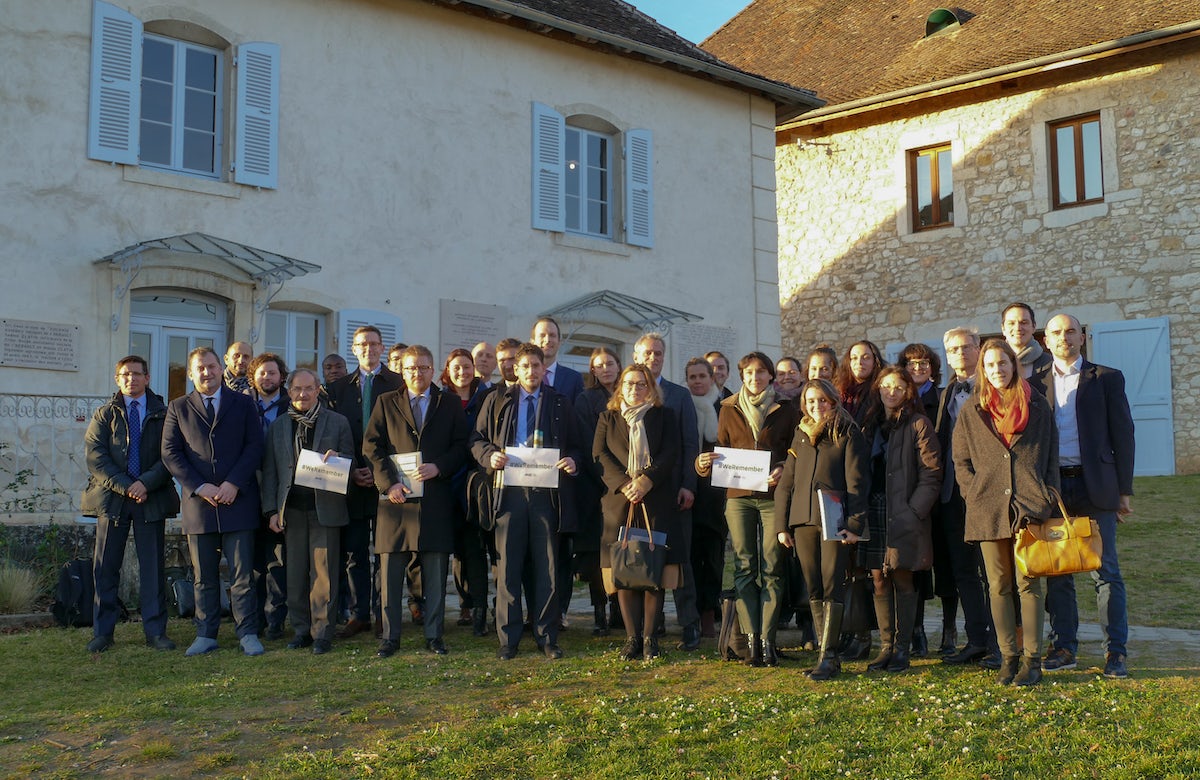 PARIS – The World Jewish Congress, together with a team of partners including the diplomatic missions of Germany and France to the United Nations Geneva and United Nations Educational, Scientific, and Cultural Organization (UNESCO), held two full-day training seminars for ambassadors and diplomats over the last week on preserving the memory of the Holocaust and learning about the multifaceted phenomenon of antisemitism.

The first seminar took place on January 15 at the Maison d’Izieu, a French memorial museum in eastern France dedicated to the memory of children deported during the Holocaust, with the participation of approximately 30 diplomats. Co-organized by the WJC and the Permanent Representatives of France, Germany, the EU, and Israel to the United Nations in Geneva, the seminar explored the role of trials in memorializing the crimes against humanity during the Holocaust, the interlink between antisemitism, anti-Zionism, and Holocaust denial, and an engaging dialogue on addressing the phenomenon of antisemitism today. 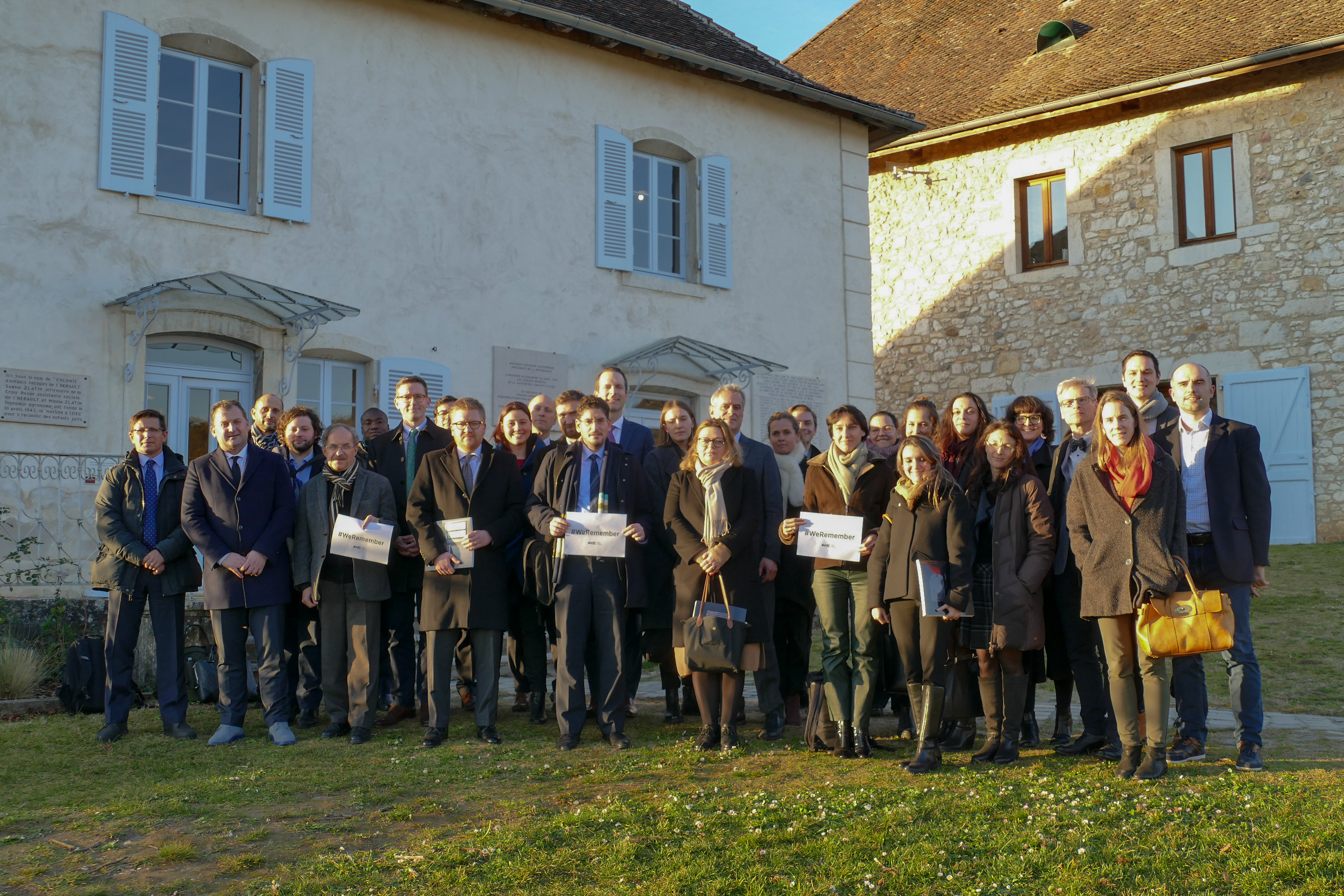 On January 20, in partnership with the Shoah Memorial in Paris, the WJC welcomed some 35 ambassadors and diplomats for a second workshop aimed at taking a deeper look at the issues under discussion, co-sponsored together with UNESCO, the missions of Germany and France to UNESCO, and the Representative Council of Jews in France (CRIF).

The seminars were held with the full support of World Jewish Congress President Ronald S. Lauder, who stressed the complexity of antisemitism and the need to systematically understand this scourge in order to effectively fight it. He also underscored the critical need for amplifying education about the Holocaust for people of all ages and backgrounds in order to address rising anti-Jewish sentiment around the world.

“As we contend today with levels of antisemitic expression violence unseen since the mid-20th century, it is more important than ever that we utilize the tools at our disposal to ensure that education about the greatest crime against humanity in our history are clear and accessible to all,” Lauder said. “We are deeply grateful to our partners in France, Germany and the EU, as well as in UNESCO, for their time and commitment to engaging in this important task and sincerely hope that these efforts can contribute to a true change in society’s approach to both the Holocaust and Jewish communal security. Through preserving Holocaust memory and recognizing the urgency of Holocaust education, we can ensure that policymakers truly understand the complete and utter hatred of the Nazi attempt to annihilate European Jewry and ensure it never, ever happens again.”

On January 27, WJC President Lauder will address dignitaries and Holocaust survivors at the Auschwitz-Birkenau memorial site to further emphasize this message. 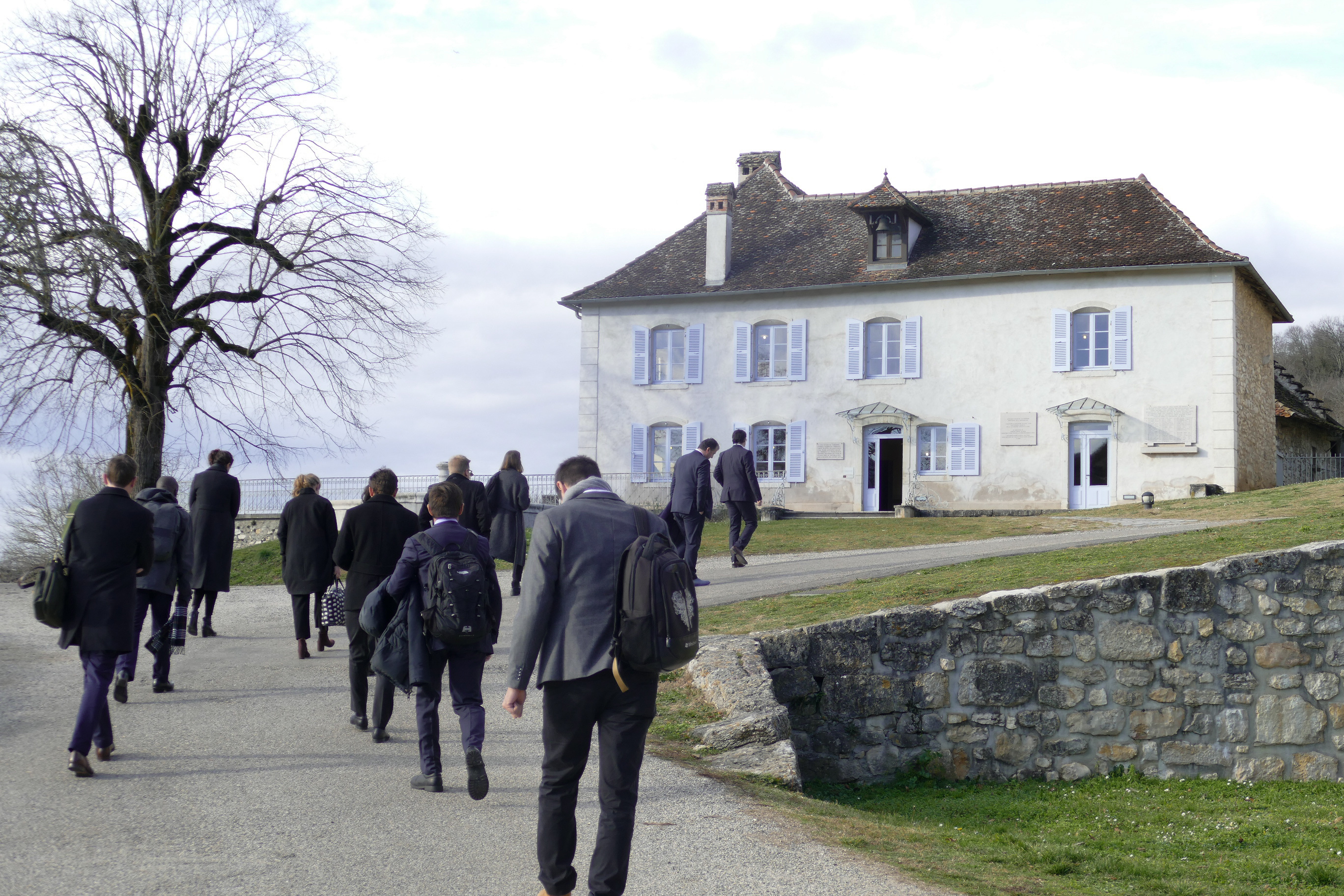 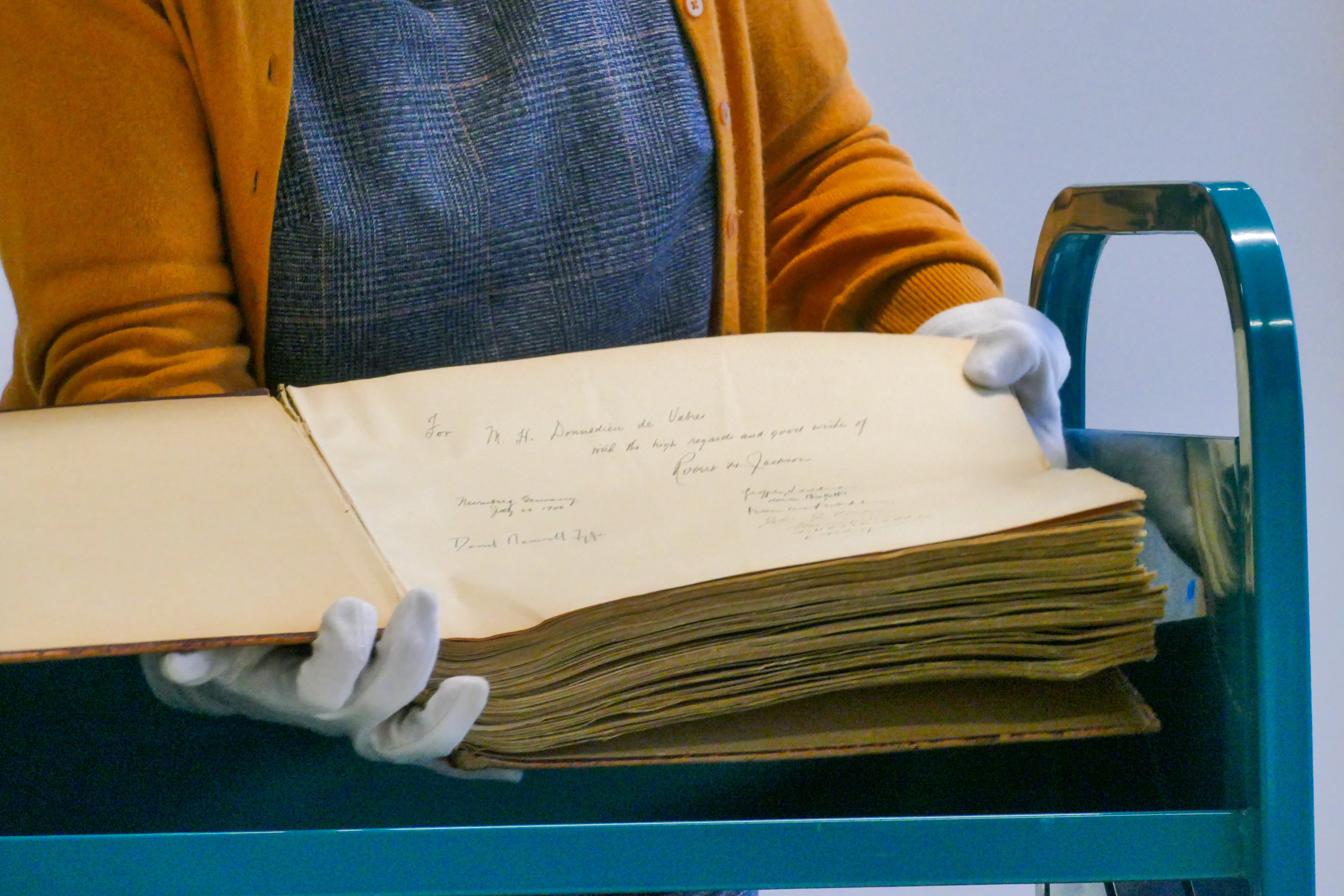 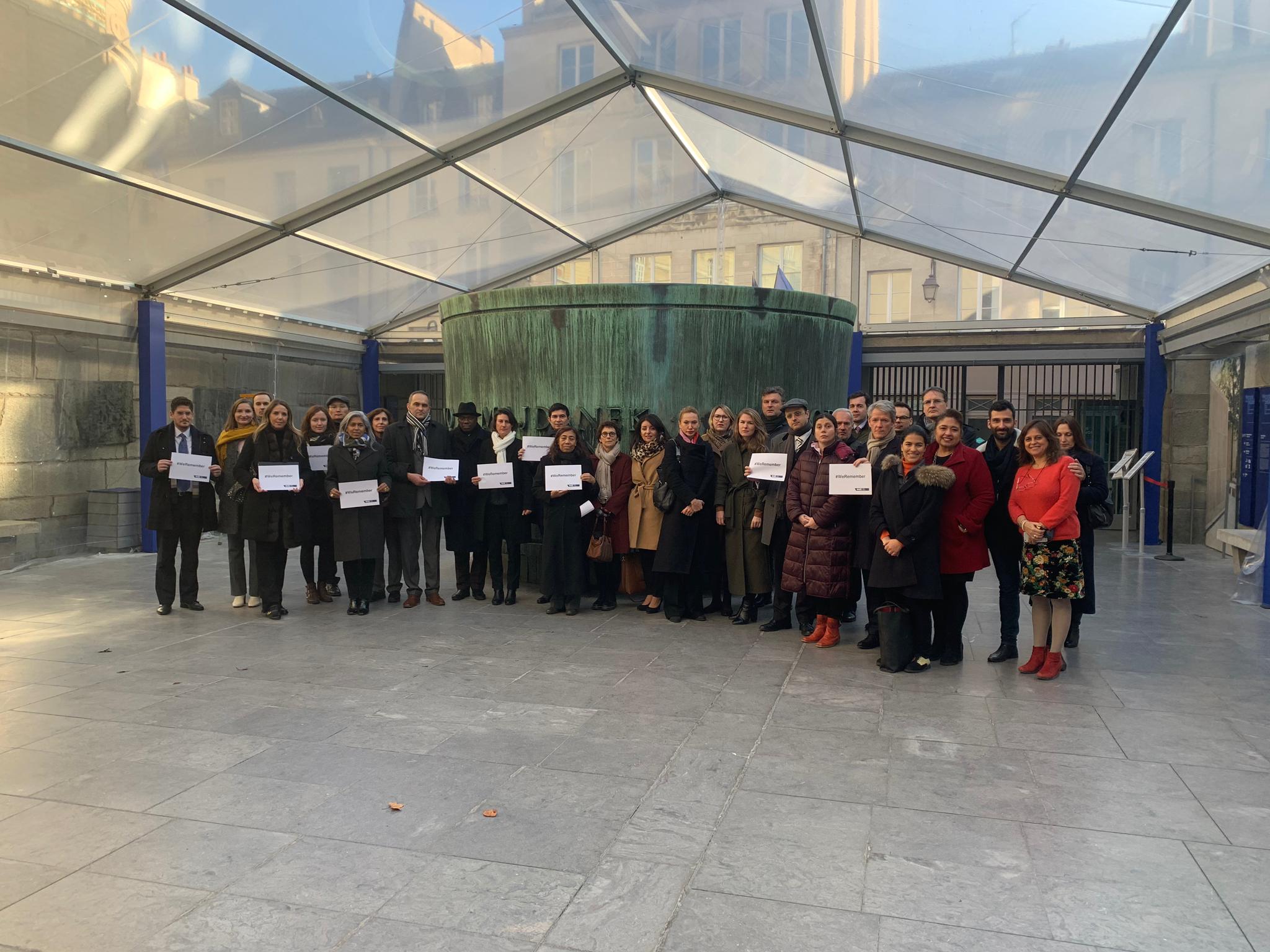