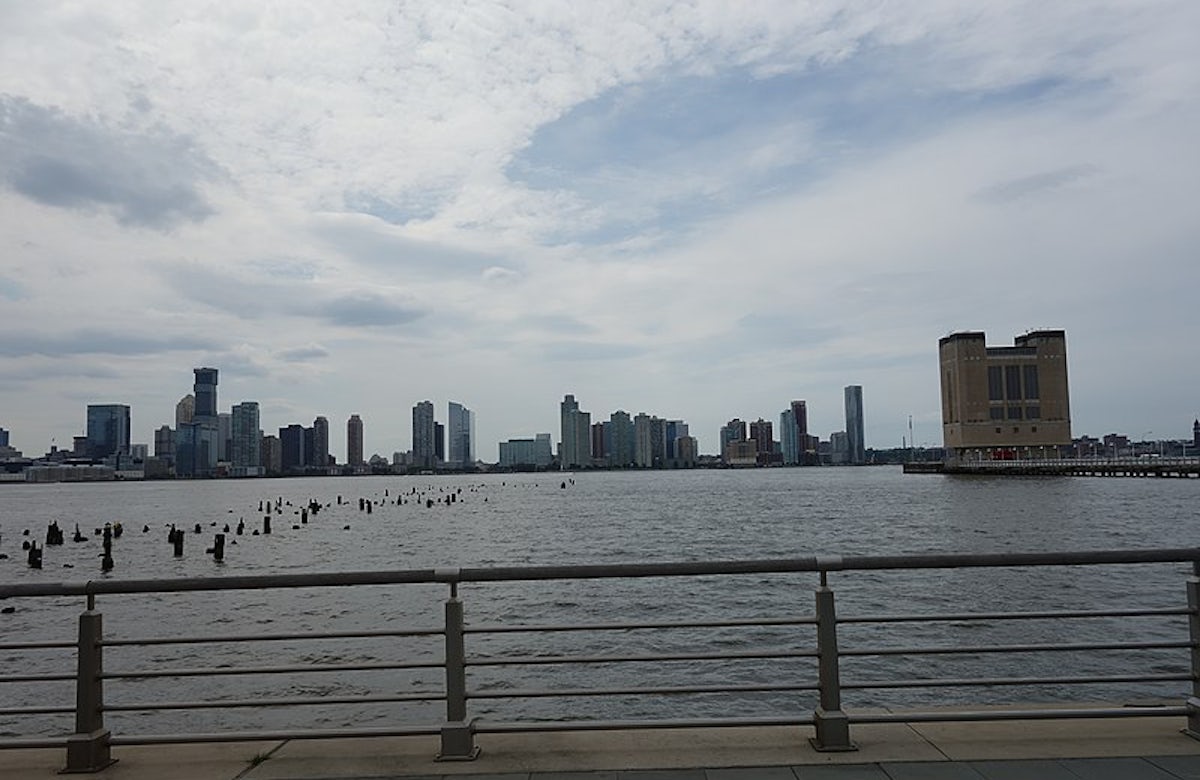 NEW YORK - The World Jewish Congress United States is dismayed by the string of physical assaults against Jews that took place over the course of the first four days of Hanukkah in the greater New York metropolitan area, including Brooklyn, Manhattan, and nearby Teaneck, New Jersey, during what should be a joyous holiday season. These incidents are part of a resurgence of antisemitism that has been on the rise not only in New York, but also in many other areas of the United States.

Rabbi Joel H. Meyers, Chair, WJC US, said, “We are deeply dismayed by this continuing onslaught of attacks on Jews in the streets of New York and in New Jersey. It is more than disturbing that the events that occurred this week follow closely on the horrifying attack on the kosher grocery store in Jersey City only two weeks ago, a vicious act that should be a signal to all that anti-Semitic attacks must not be tolerated.”

“We commend the New York and New Jersey governmental and law enforcement agencies for all they do to make sure that the assailants are caught and hope that those guilty of these hate crimes will be prosecuted to the fullest extent of the law,” Rabbi Meyers said. “This situation points to the need for increased police protection of the Jewish community and the task forces appointed by both the governor and mayor of New York to prevent hate crimes, for which we thank them both. These attacks point to the need for more governmental and law enforcement officials around the country to adopt proactive efforts to stop what has become an alarming spike in malicious attacks on Jews. We also call for greater efforts on the part of educators to work with young people to increase mutual understanding and respect, in order to better combat prejudice and hatred.”