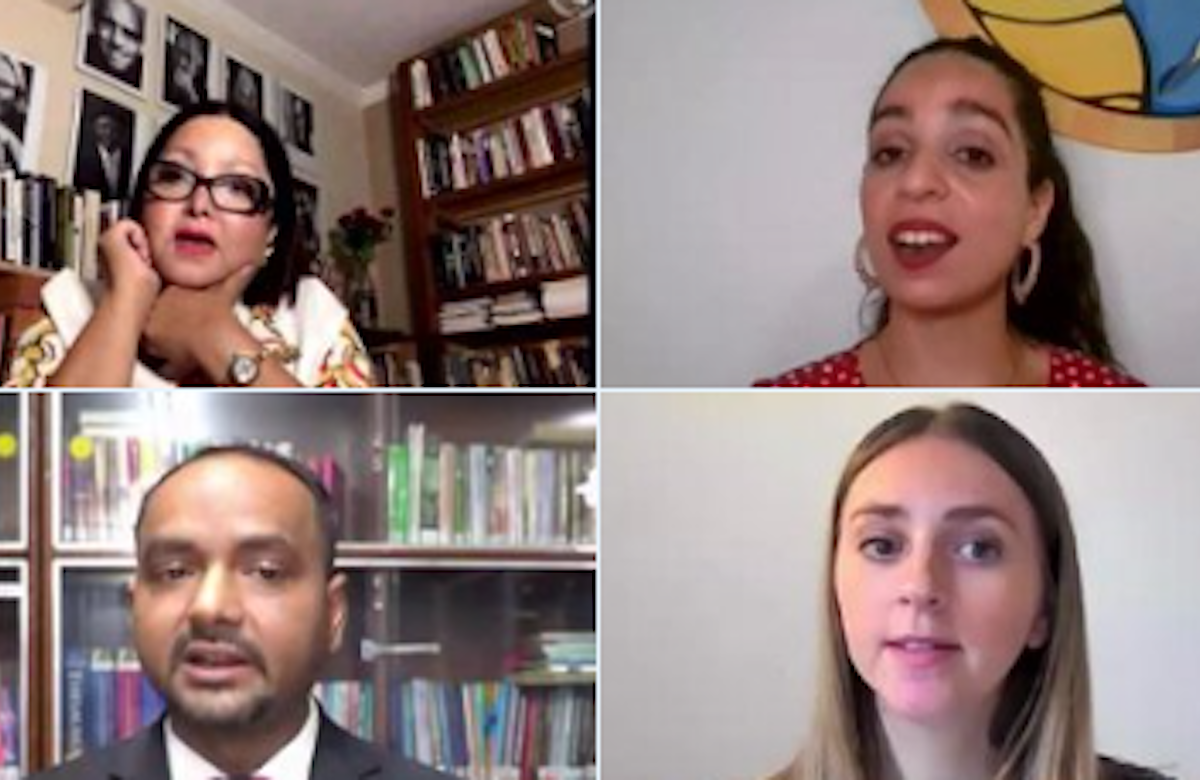 The World Jewish Congress, represented by WJC Jewish Diplomatic Corps Member Marie-Sarah Seeberger, became the first Jewish organization to participate at a United Nations Human Rights Council panel last week. The panel, chaired by H.E. Ms. Nazhat Shameem Khan, President of the Human Rights Council, commemorated the International Day for the Elimination of Racial Discrimination, and assessed the role of the youth in combating racial discrimination, as well as the intersecting forms of intolerance.

In her remarks, Seeberger, who also serves as the Representative Council of Jews of France’s (Crif) Communication and Editorial manager, stressed the importance of interfaith cooperation in educating about different forms of discrimination, adding that “antisemitism, much like racism, should not be considered an issue that only impacts minorities.” Seeberger called on the Council to continue its support of diversity programs, noting that it is a critical way for communities to unify and combat racial discrimination.

Leon Saltiel, WJC representative to the UN in Geneva, also participated in the event and  stressed that in order for the fight against racism to be successful, it has to be inclusive, adding “Jews are often the first group to be scapegoated...but unfortunately they are not the last. History has shown that where there is hatred of Jews, hatred of others is near in hand.”

Also on the panel were representatives of the European Union, the United States, as well as several other UN agencies, including UN Women, UNICEF and UNFPA.

Seeberger closed the panel encouraging “exchanges and discussion with minorities to better understand the history and combat together all forms of racial discrimination and xenophobia.”