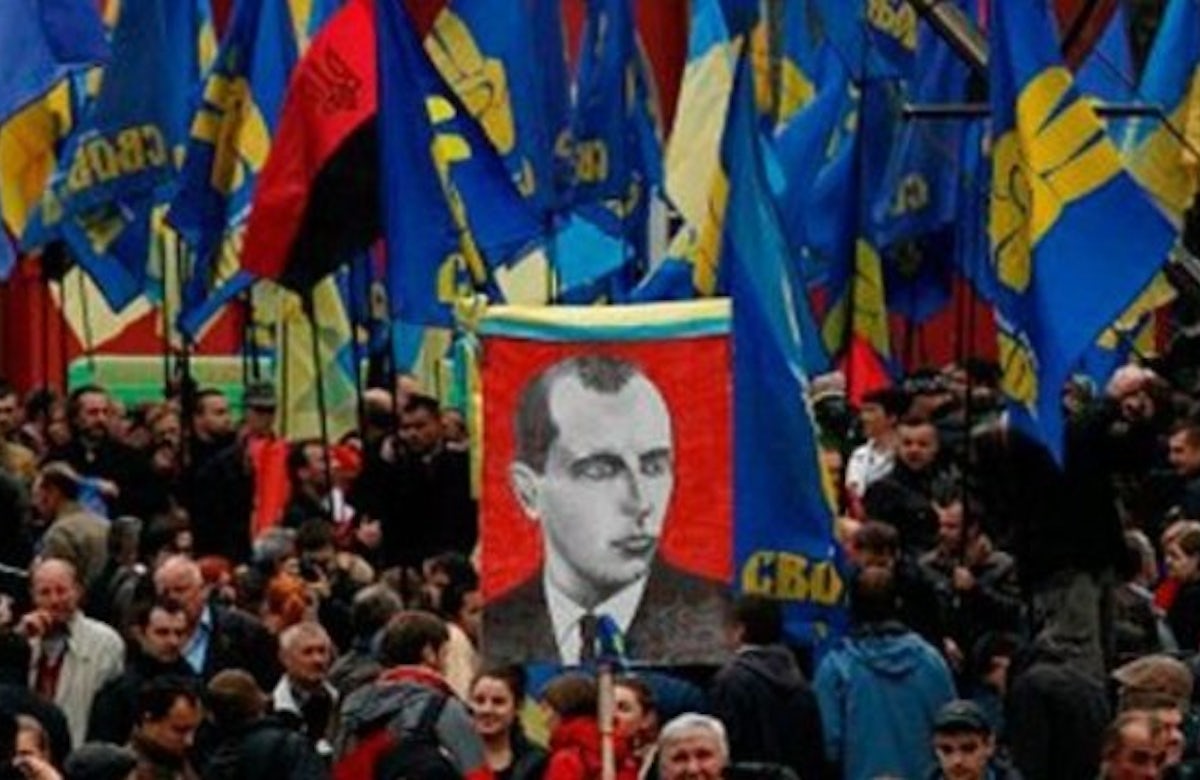 NEW YORK - World Jewish Congress CEO Robert Singer said Friday that he was deeply concerned by Ukraine’s decision to rename a boulevard in its capital, Kyiv, after a World War II era ultra-nationalist complicit in the wartime murder of Jews and Poles in Ukraine. The WJC “utterly rejects” the idea of elevating the memory of Stepan Bandera as a figure to be honored in modern-day Ukraine, Singer said.

“This is a most disappointing development that calls into question Ukraine’s commitment to an honest confrontation with its own history and to ensuring that an ambiance of pluralism and inclusiveness prevails in which Ukrainians of all religious and ethnic backgrounds are respected," Singer said.

"It is ironic and perplexing that the Kyiv municipality would decide to honor a man whose followers joined the German death squads in murdering the Jews of Ukraine during the Holocaust, at the very same time that it is planning to build Ukraine's first Holocaust museum and whilst preparing for the 75th anniversary commemoration of the massacre of 33,000 Jews at the site of the Babi Yar ravine," Singer added. "We urge the municipality to carefully consider the ramifications of glorifying Bandera."