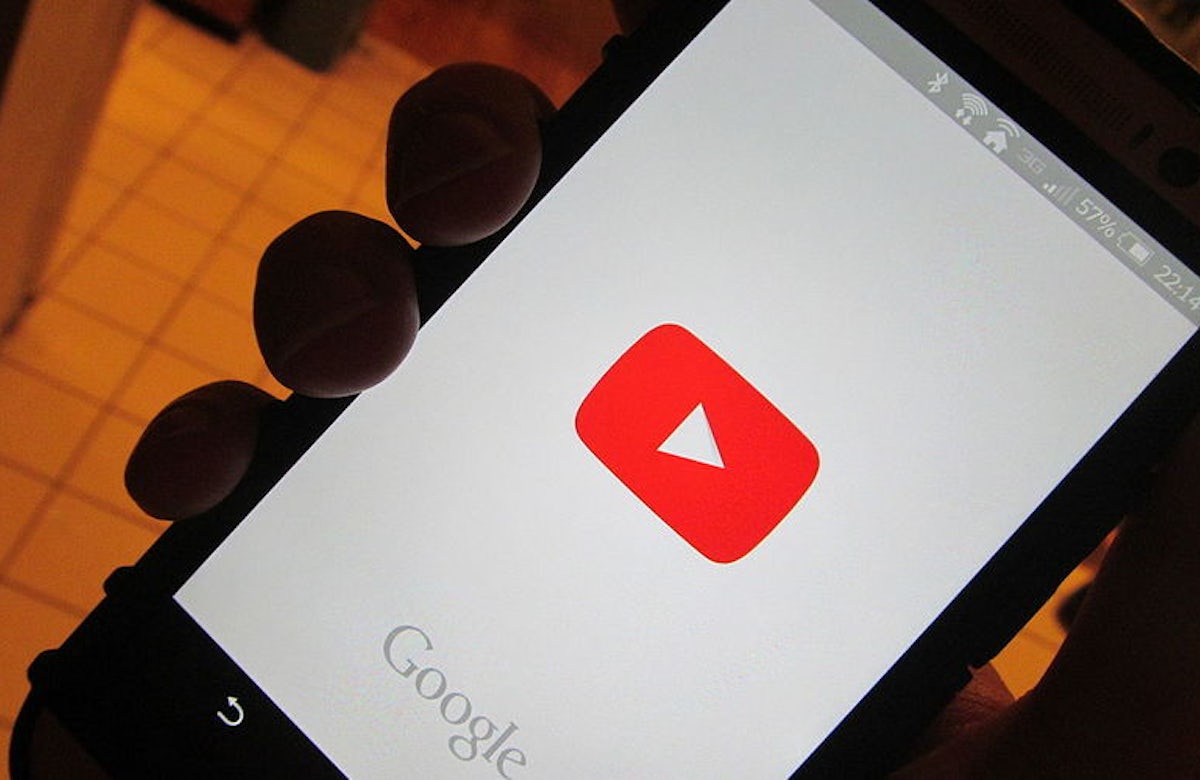 NEW YORK – The World Jewish Congress commends YouTube for adopting a new policy to crack down on hate speech, including neo-Nazi glorification and Holocaust denial.

In a letter to Susan Wojcicki, Chief Executive Officer of YouTube, WJC CEO Robert Singer expressed the WJC’s appreciation for the move, writing, “As you are well aware, radical content of all kinds is a serious problem, and the Jewish people are often the targets of such viral and hate-filled material. In recent years, our affiliated communities around the world have witnessed extremist ideologies become amplified on social media platforms. While we know that the task of cracking down on this hatred is difficult, we believe it is absolutely necessary.

“YouTube’s most recent decisions against the dissemination of this hate speech and Holocaust denial are clear steps in the right direction. By removing these dangerous falsehoods from your platform, you are making the internet a safer place for all users. The WJC and I are hopeful that YouTube’s action on this issue will serve as the new industry standard.

“Once again, we commend you for taking concrete action to silence these hateful videos, and as members of your trusted-flagger program, I look forward to continuing to collaborate on mutually beneficial initiatives to eliminate all manifestations of antisemitism, hate speech, and Holocaust denial," Singer wrote.

Among others, the policy will prohibit videos alleging that a group is superior in order to justify discrimination, segregation or exclusion based on qualities like age, gender, race, caste, religion, sexual orientation or veteran status. This prohibition extends to videos that promote or glorify Nazi ideology, which the company called “inherently discriminatory,” as well as any content denying that well-documented violent events, like the Holocaust, took place.

The WJC has been dealing with this matter intensely since 2016, and even put out a report at that time indicating that more than 382,000 antisemitic posts – one every 83 seconds. Of the recorded made in 2016, 14,000 of them denied the Holocaust took place or claimed that Jews exaggerated the descriptions and numbers of Holocaust victims. This amounts to 39 posts per day and 2 posts per hour.