WJC: Al-Jazeera has crossed all lines of decency into the realm of blood libel 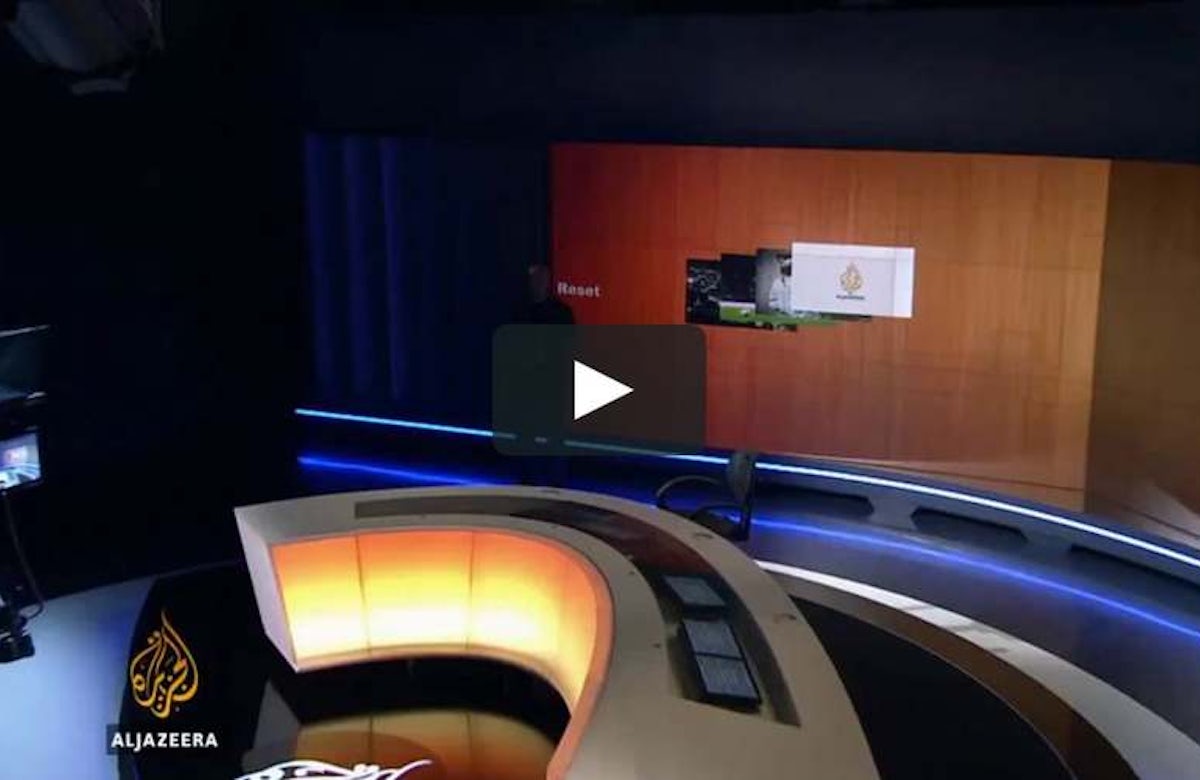 NEW YORK - The World Jewish Congress is outraged by and strongly condemns the Al-Jazeera network’s decision to publish a horridly offensive article accusing Jews of exploiting the Holocaust for their own interests. This appalling, unabashedly antisemitic piece, which the network removed after strong protest from Israel’s Ministry of Foreign Affairs, crossed all lines of decency and entered into the realm of blood libel.

Al-Jazeera has long been known for its anti-Israel stance and sympathy for Palestinians, but this drivel, which repeats some of the favorite neo-Nazi tropes regarding Jews and the Holocaust, is beyond comprehension and demonstrates conclusively that whatever journalistic standards it might once have had have been reduced to below zero.

Young people all over the world receive their information about history and current events from news outlets such as Al-Jazeera. How could we possibly be surprised by the surge of anti-Zionism and its direct equation with antisemitism when networks such as Al-Jazeera abuse their influence as the educators of today’s youth?