WebTalk | The Power You Hold: How a Student Built an International Summit - World Jewish Congress

WebTalk | The Power You Hold: How a Student Built an International Summit 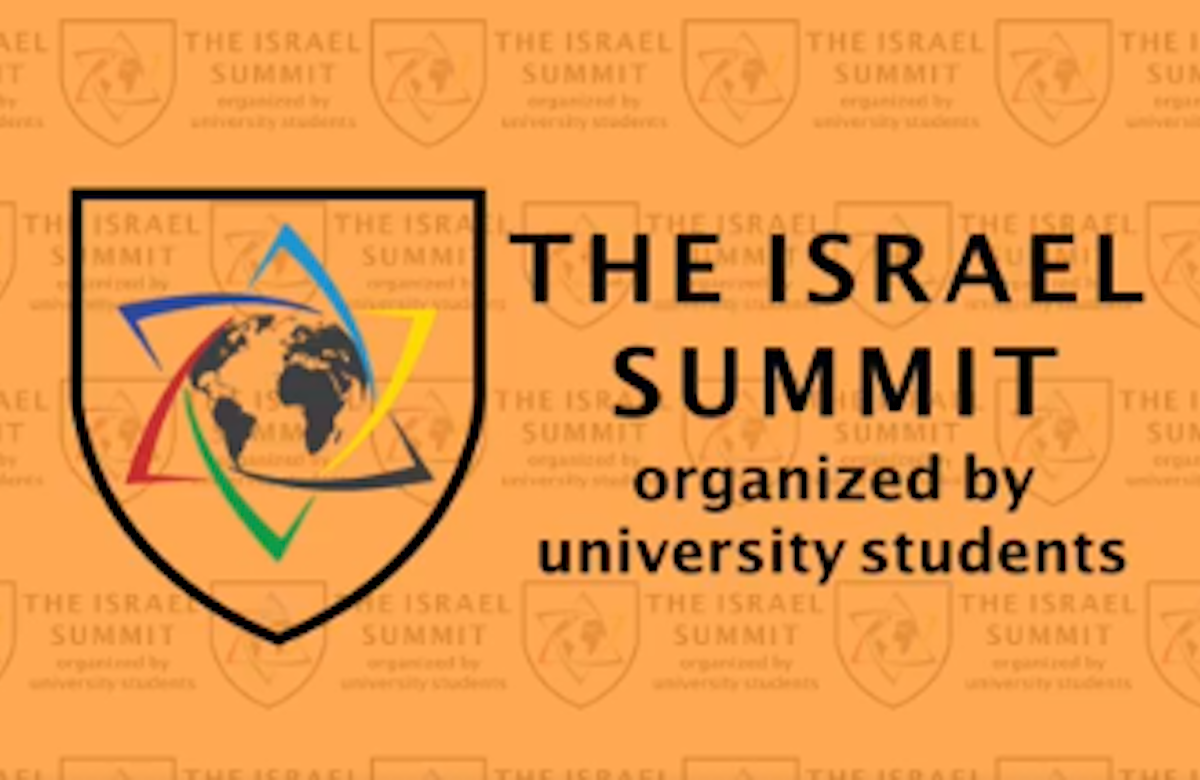 For the latest edition of WJC WebTalks, Ronald S. Lauder Fellow and Executive Director of the Israel Summit Aidan Golub spoke with Chaya Pomeranz-Sherman about his work in developing the Israel Summit, an international conference dedicated to shifting the conversation surrounding Israel on college campuses.

In February, Golub and a team of 136 students from 56 universities organized the Israel Summit, a weeklong virtual conference. The Summit brought together a wide range of world-renowned speakers in a variety of fields. Among the acclaimed keynote speakers were U.S. Senator Mitt Romney, former Canadian Prime Minister Stephen Harper, Fauda star Lior Raz, musician Nissim Black as well as CEOs of leading corporations such as Moderna Therapeutics and Waze. The event also featured a virtual Career and Special Opportunity Fair with booths from dozens of organizations.

During the conversation Golub, who just completed his first year at Harvard College before deciding to take off an academic year to focus on the conference full time, noted that after attending Jewish day school his whole life, he initially wanted to explore other extracurricular activities in college. However, he quickly changed his mind when he saw firsthand the hostile campus climate to Israel, explaining “even though I’d heard for the first eighteen years of my life what anti-Israel sentiment is like on campus — what antisemitism is like on campus — when I actually arrived to Harvard, the experience that I had was out of control and greater than anything that my teachers or my parents or my friends possibly prepared me for.”

While this year’s conference was forced to shift online due to the coronavirus, Golub made a point to see the change as a unique opportunity for greater student participation and flexibility in booking speakers, explaining that he, “realized that we actually had a greater opportunity because of COVID, now more than ever to host a summit for more students across more college campuses than we ever could have done with an in-person event.” To date, recordings of the Summit have a total of 2.5 million views.

Golub also highlighted the amount of work that went into making the Summit a success. Through the conversation he reflected on the unique opportunity, calling it “the blessing of being a college student.” He closed by emphasizing the importance of taking risks and accepting rejection, explaining “if you're taking yes on first try, you're not asking enough.”