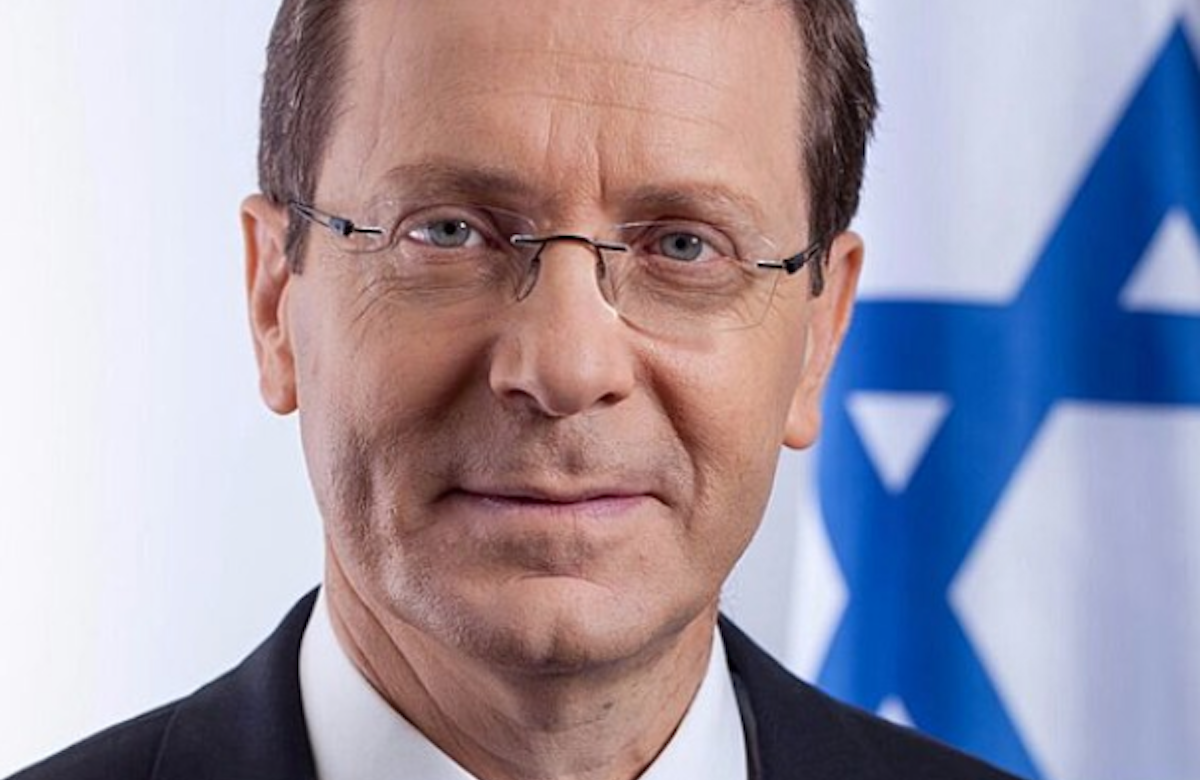 The World Jewish Congress hosted Chairman of the Jewish Agency for Israel (JAFI) Isaac Herzog on 23 June as a guest speaker on the WJC’s weekly digital WebTalk series, in a discussion moderated by WJC Jewish Diplomatic Corps member Alana Baranov (South Africa) and focused on the crucial relationship between Israel and the Diaspora.

Herzog, a former Israeli government minister and opposition leader, expressed his profound “respect” during the discussion for WJC President Ronald S. Lauder and his appreciation for the diplomatic work that the WJC continues to do to safeguard and serve its more than 100 affiliated Jewish communities and the State of Israel around the world in various fora, including at the United Nations and within the UN Human Rights Council.

As chairman of JAFI, Herzog said, he has recognized his legal obligation within the Israeli political system to represent the voices of Diasporic Jewry and has made understanding these diverse points of view a critical aspect of his current tenure in this position. Herzog conveyed during the WebTalk his desire for Jews around the world to embrace and show their support for the Jewish state without fear of local repercussions.

“I think that together, [WJC and JAFI] have a huge advantage of working on combating antisemitism, on protecting the interests of the State of Israel,” and on numerous diplomatic fronts on the world stage, Herzog said.

When asked by Baranov how he “felt that the relationship between the Diaspora and Israel had been affected by COVID, and going forward, how we can, as the Diasporic community, support Israel through the COVID era,” Herzog expressed his hope that education both within Diaspora communities and among Israelis would bridge this informational gap and provide avenues for increased cooperation, adding that he saw the WJC as a crucial institution in any future educational endeavor of this nature.

Herzog stressed that Israeli Jews are interested in the wellbeing of world Jewry, and the JAFI actively, “educates Israelis on Jewish peoplehood,” a focus that has taken on a special role during the COVID-19 pandemic. The Jewish Agency for Israel has been able to provide much-needed support for Jewish communities around the world as they continue to fight the pandemic and its impacts, Herzog said.

Herzog underscored that JAFI and Israel’s Ministry of Diaspora Affairs have convened a global forum, “based on 30 regional, global Jewish organizations, including [the] very distinguished World Jewish Congress” to discuss the most pressing affairs of the day, adding that the forum has “identified five main topics of challenges of the Jewish world today,” which include community building, education, leadership, security, and availability of resources.

“We’ve presented a whole array of solutions that were developed by Israelis that serve communities,” Herzog said, pointing an initiative in South Africa that has further exemplified the efficacy of this strategy. “The paradigm is that Israel should now extend its hands further to the communities,” Herzog said, emphasizing the importance of worldwide Jewish cooperation, especially during the ongoing pandemic.

The Jewish Agency for Israel expects the number of Jews making Aliyah, or immigration to Israel, to increase over the next three to five years as a result of COVID-19, most notably from English and French-speaking countries.

Herzog concluded the WJC WebTalk by calling for more communication and understanding among the different streams of Judaism both inside and outside Israel, and highlighting the necessity to engage constructively with the full spectrum of Jewish opinions: from Orthodox to Reform and liberal to conservative, reflecting a shared goal between him and WJC President Lauder.

“The love of Israel is something that runs deep in the Jewish world, and we should foster and protect it,” Herzog said.