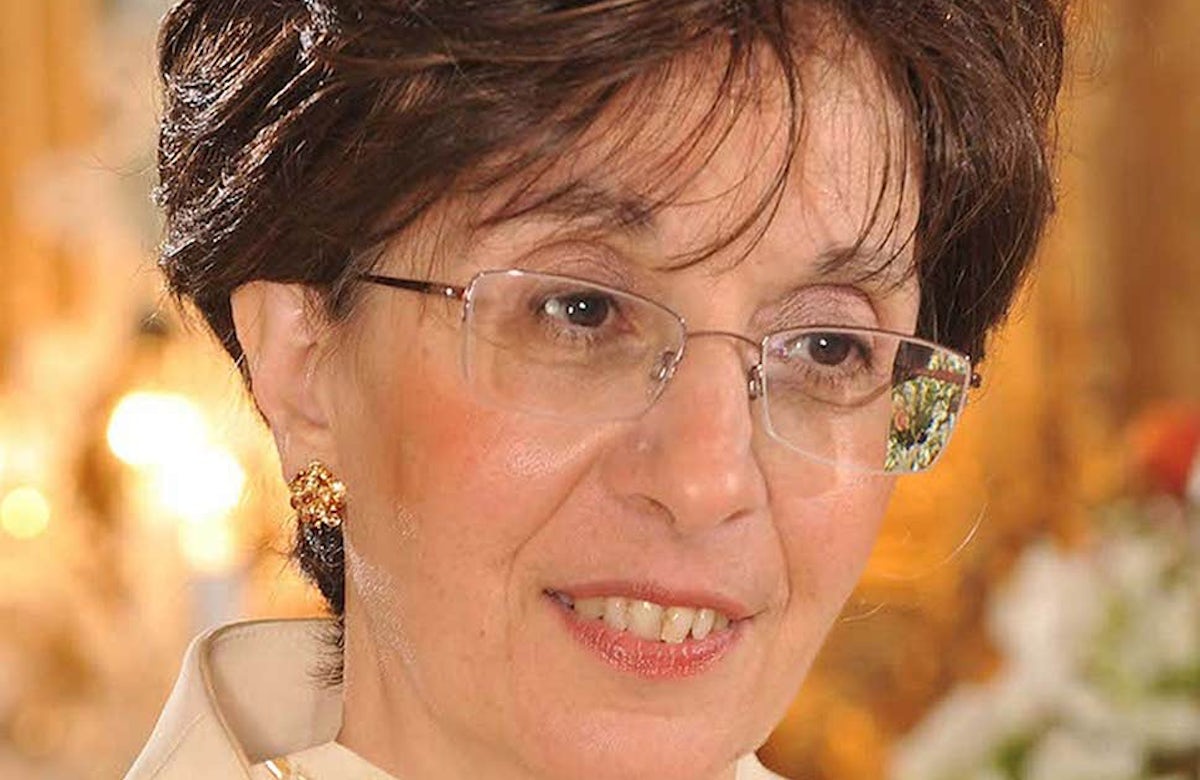 The investigative judge has finally made a decision regarding the barbaric murder of Sarah Halimi, in a verdict reached on 12 July. The judges ruled that there were “plausible reasons” to believe that the suspect’s judgement was altered, or “abolished” at the time that the crime was committed.

For us, this ruling does not come as a surprise.  From the beginning of this case, we have witnessed the parties involve procrastinate in their attempt to present the murderer as having acted in insanity. And yet, the staging of the murder and the suspect’s personality indicate that Sarah Halimi was in fact another victim of Islamist terrorism. This was an antisemitic crime. As the only Jew in her building, she was chosen as a scapegoat.

So although the verdict does not come as a surprise, it also cannot be justified.

Acquitting Sarah Halimi’s murderer because of his altered, or affected state of consciousness, renders cannabis alone as the guilty party. It attributes mass delusional power to the drug and exonerates Sarah Halimi’s murderer of all responsibility – despite the fact that he was a repeat offender, and a regular user of cannabis. He has never been diagnosed with a psychiatric disorder.

It will be up to the investigating chamber, which will undoubtedly be appealed by the prosecution and civil parties, to settle this inconsistency by bringing the case back to a court of appeals, and give a popular jury the right to arbitrate this debate.

65-yr-old Jewish woman Sarah Halimi was savagely murdered by 27-year-old Kobili Traoré. He beat her for an hour, then threw her 3 floors from her balcony shouting “Allahu Akbar”. Now, a French judge has ruled he wasn't responsible because he smoked weed. https://t.co/tmXXiuqre7