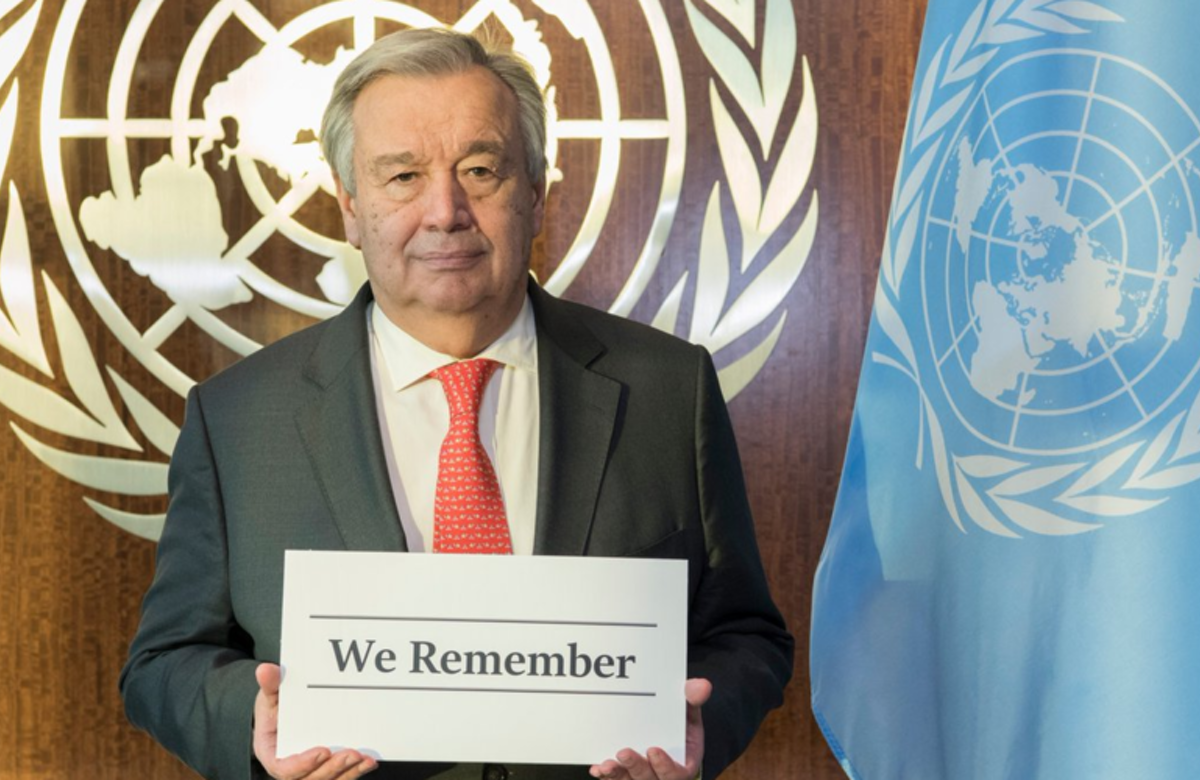 United Nations Secretary General António Guterres has called for an immediate ceasefire to prevailing conflicts around the world to enable global leaders to work together to properly combat the coronavirus spread.

In a live broadcast,  the UN chief declared that “the fury of the virus illustrates the folly of war,” stressing, “that is why today, I am calling for an immediate global ceasefire in all corners of the world. It is time to put armed conflict on lockdown and focus together on the true fight of our lives.”

Guterres noted that an all-out truce would allow humanitarians and medical supplies to reach areas that are most affected by the spread of the virus, adding that a halt to arms would help “create corridors for life-saving aid, to [opening] precious windows for diplomacy, to [bringing] hope to places among the most vulnerable to COVID-19.”

Guterres called on combatants to “silence the guns; stop the artillery; end the airstrikes.” United Nation envoys are in contact with several countries currently in conflict, Guterres said, “to try to make sure that this global appeal is not only listened to but leads to concrete action, leads to a pause in fighting, creating the conditions for the response to COVID-19 to be much more effective.”

In April 2017, Guterres addressed the World Jewish Congress Plenary Assembly, at which he underscored that "the modern form of antisemitism is the denial of the existence of the State of Israel,” and added that "antisemitism never died despite the shock of the Holocaust.”

On Monday, WJC President Ronald S. Lauder issued a video message to the 100 WJC-affiliated Jewish communities around the world grappling with the coronavirus outbreak. In his remarks, Lauder promised that “the World Jewish Congress stands ready to aid every Jewish community around the world. If you need help, if there is something we can do, contact us immediately.” President Lauder also called for Jewish unity in the midst of the outbreak, saying, “the coronavirus does not distinguish between Orthodox and Conservative. It does not distinguish between Reform and secular Jews. All Jews, indeed, all of humanity, are the targets of this disease. That is why now, more than ever, we must discard any divisions in our community. This should be an unexpected opportunity for all of us to embrace each other as one people.”