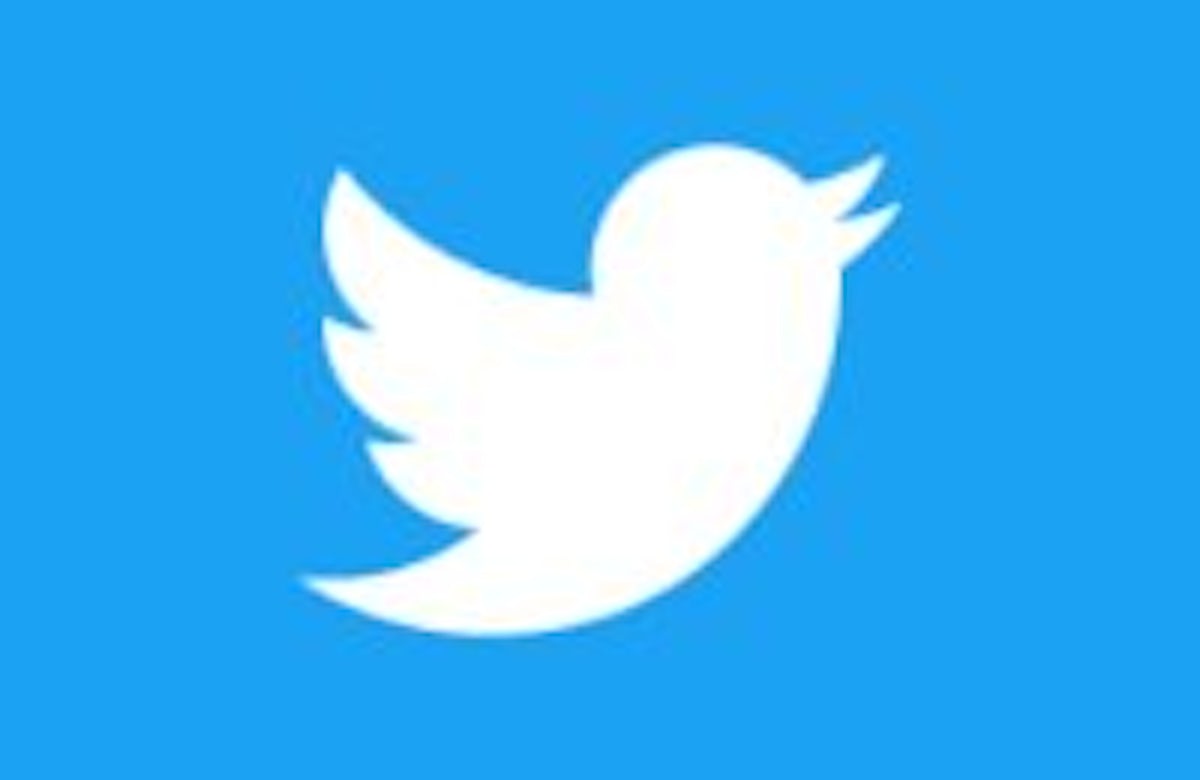 In announcing its new policy, Twitter wrote: “Our primary focus is on addressing the risks of offline harm, and research shows that dehumanizing language increases that risk. As a result, after months of conversations and feedback from the public, external experts and our own teams, we’re expanding our rules against hateful conduct to include language that dehumanizes others on the basis of religion.”

The WJC also notes its gratitude to Twitter for ensuring the removal of the video posted last year by Louis Farrakhan equating Jews to termites. This video was all too reminiscent of similar literature and images that have proliferated throughout history, especially during the Nazi regime, when Jews were categorically compared to rats in propaganda. Farrakhan and others have continuously echoed this sentiment while crossing the line into hate speech. The WJC is encouraged to know that Twitter recognizes just how vile and dangerous such content is.

Twitter, like all social media companies, has at its base a moral corporate responsibility to ensure that its platform remain a safe space for all users. The WJC thanks Twitter for demonstrating, with actions, just how seriously it takes this responsibility.