Today in history: A US rabbi learns of the Nazis' Final Solution - Haaretz 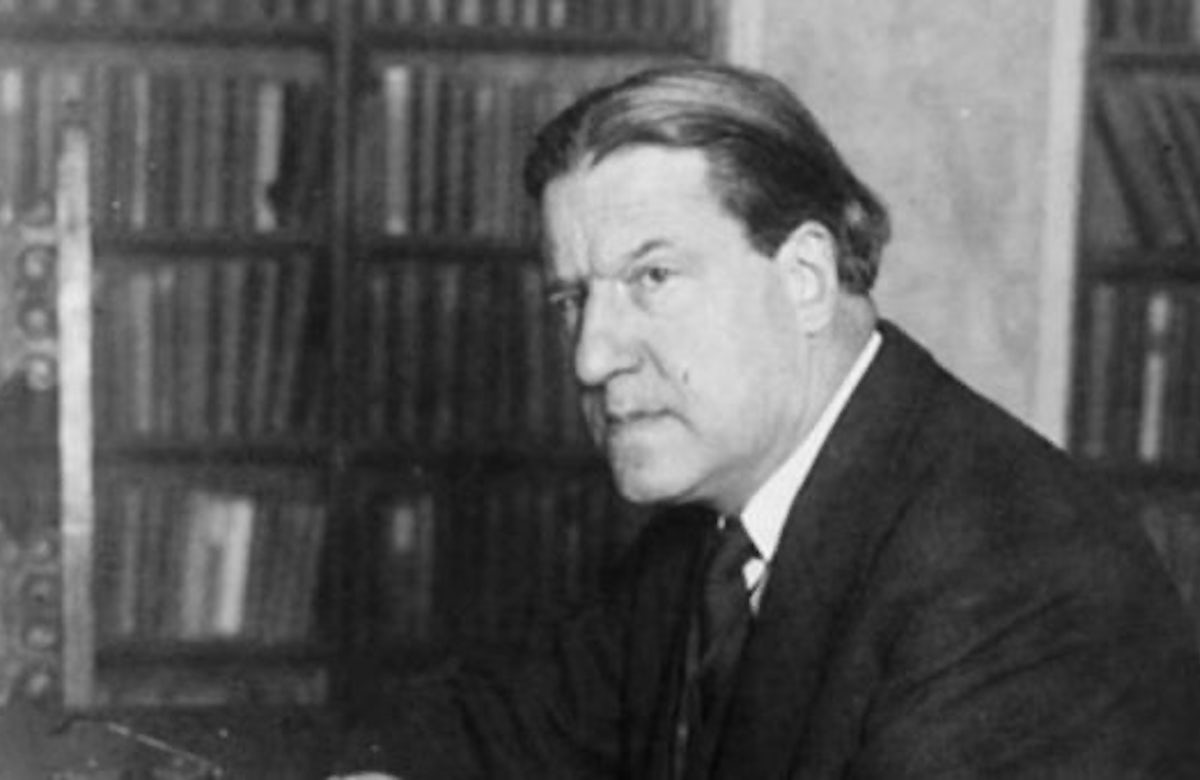 On 28 August 1942, the contents of what has been called the Riegner Telegram, which constituted an attempt to get news of the German decision on the Final Solution into the hands of the Allies, were received by American rabbi Stephen Wise, the president of the World Jewish Congress. 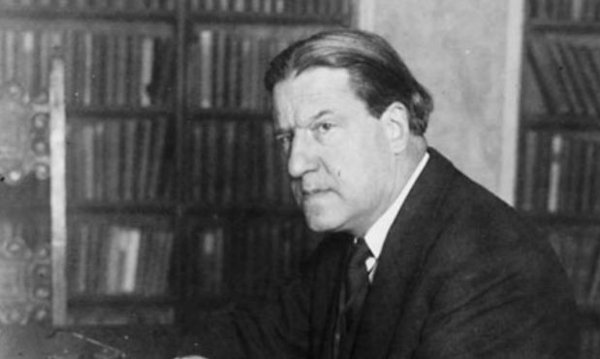 Historians have since speculated whether a significant number of Jewish lives could have been spared if Wise had gone public with the information immediately, rather than waiting three months to call a press conference, as he did.

Gerhard Riegner (1911-2001) was a Swiss Jew who in 1942 served as office manager of the World Jewish Congress office in Geneva, in neutral Switzerland. That summer, Riegner received a report that originated with a German industrialist named Eduard Schulte, regarding the mass murder of the Jews.

Schulte (1891-1966) was the head of a large German conglomerate that did extensive business with the German military. He had frequent contact with senior Nazi officers, and because he himself was opposed to Hitler, took advantage of frequent business trips to Switzerland to pass on information he had picked up to intelligence channels there.

Schulte reported on what he’d heard from high-ranking SS officers to Isidor Koppelman, an associate in Zurich, who passed the information on to Benjamin Sagalowitz, the head of the Federation of Jewish Communities of Switzerland. He in turn informed Riegner, in the hope that he would be able to get word out to the United States and Britain.

At the time, it was not possible for private individuals or organizations to send telegrams from Switzerland. The idea was for Riegner to use his contacts at a foreign legation to transmit what he had learned.

‘Prussic acid has been considered’

On 8 August Riegner visited Howard Elting, the vice-consul at the US Consulate in Geneva, briefed him on what he had been told, and asked Elting to send the material onward to Rabbi Wise, a well-known Reform rabbi, president of the World Jewish Congress, and a friend of President Franklin D. Roosevelt’s. Similarly, Riegner visited a British diplomat, with a request that the same message be sent both to a British WJC official and to Wise.

Three days later, a cable went out from the US legation in Bern to Washington, reporting, in telegraphic style, that “in Führer’s headquarters plan under consideration to exterminate at one blow this fall three and half to four millions Jews following deportation from countries occupied …. Method execution undecided but prussic acid has been considered.”

The sender, who added the caveat that “exactitude cannot be confirmed by us,” asked for the message to be transmitted to Wise. 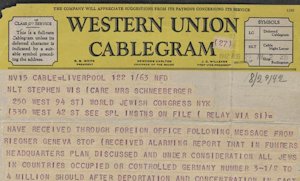 Although the State Department did not pass the Riegner Telegram on to Rabbi Wise, the British addressee, Samuel Silverman – who was both an MP and a WJC official – sent it on to Rabbi Wise on August 28. Wise contacted Sumner Welles, the U.S. under secretary of state, who asked him not to publicize the information until the State Department had made attempts to verify the telegram’s shocking contents.

In late November, Welles called Wise and informed him that he had received four independent statements confirming Riegner’s report. According to Wise’s memoir, Welles told him he himself could not release the information to the press, but said, “There is no reason why you should not. It might even help if you did.”

According to Israeli historian Yehuda Bauer, Wise did hold a press conference, but “it received minimal newspaper coverage, and his message was basically ignored until the Bergson group, headed by Hillel Kook … went into action.”

The Bergson Group was far more sensationalistic than the socially respectable Stephen Wise. Nonetheless, it was not until January 1944 that FDR established the War Refugee Board, which was charged with the rescue of Jews from occupied Europe.

There are good reasons to believe that the United States could have done more to save Jewish lives during the Holocaust, both militarily and through humanitarian channels. But to pin the deaths of Jews on the excessive timidity of Rabbi Wise seems like a case of misplaced blame.