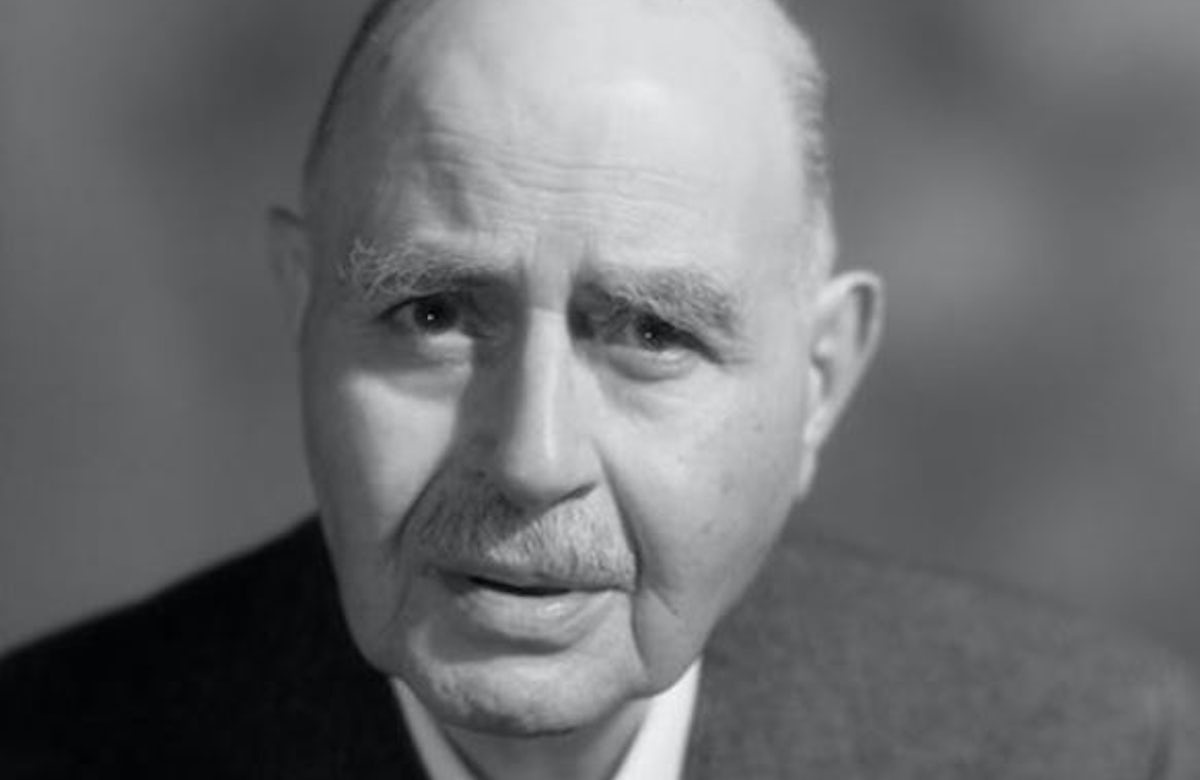 Albert Cohen, renowned Jewish writer and diplomat, passed away 39 years ago, on 17 October 1981.

Born in Greece in 1895, he was involved in the Jewish community from a young age, as his grandfather was president of the local community. As antisemitism grew rampant in Greece, Cohen’s family moved to Marseilles, France. In 1914, Cohen moved to Geneva to pursue a degree in law.

Cohen was profoundly impacted by the Balfour Declaration and the subsequent wave of Zionism among European Jews. In 1921, he met with Chaim Weizmann, who served as the President of the World Zionist Organization and would go on to serve years later as the president of Israel. With Weizmann’s encouragement, Cohen became the editor of La Revue Juive (The Jewish Review), a publication featuring writers including Sigmund Freud and Albert Einstein. In the publication’s first issue, Einstein wrote, “the Jews must also make use of their nationality. May they do this for the benefit of the common good!”

Over Cohen’s lengthy career, he published memoirs, novels, plays and poems. His Jewish identity is a prevalent theme through his writing, specifically in Paroles Juives (1921) which is an analysis of Judaism and Israel. In his memoir, Le Livre de ma mère (1954), Cohen focuses on his relationship with his deceased mother, highlighting the immense guilt he feels over their relationship. Cohen’s Belle de Seiugneur (1968), tells the story of a Mediterranean Jew working for the League of Nations and his romance with a married Swiss aristocrat. The novel earned him the Grand Prix de Roman l'Académie Française, one of the highest French literary distinctions.

In addition to his contribution to the literary world, Cohen was also an activist and civil servant. At the end of the war, he joined the Intergovernmental Committee for Refugees (ICR) as a legal counsel and published the Agreement on Refugee and Travel Documents. The document was adopted by 15 member states of the ICR and given the nickname the “Cohen passport” in recognition of his contribution. The text, which he called his “most beautiful book” gave way to policies in the 1951 Refugee Convention, which granted rights to stateless refugees.

After his time with the International Refugee Organization (IRO), Cohen worked for the International Labor Organization. In 1952, he declined an offer to serve as an ambassador in Israel, instead deciding to focus on his writing. Despite his work with the Jewish Agency for Palestine and dedication to the Zionist cause, Cohen never visited Israel.

Albert Cohen died in Geneva and was buried in the Jewish cemetery near the city.