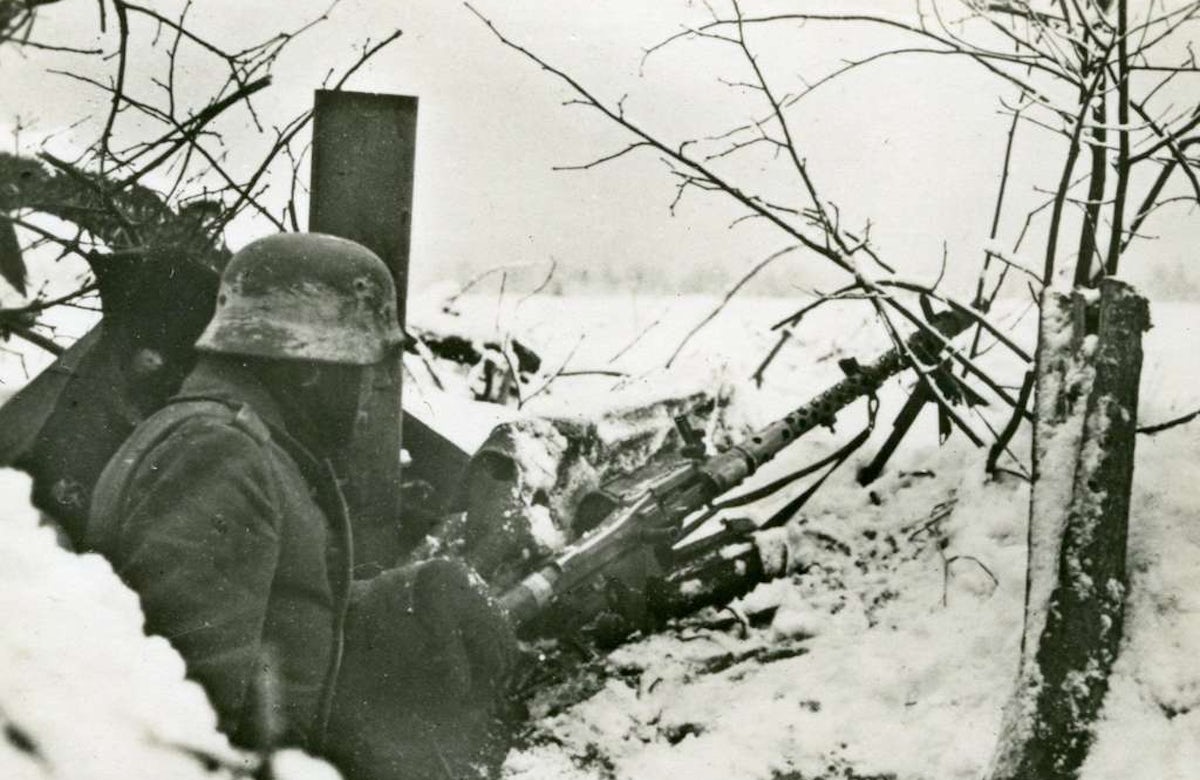 On 22 June 1941, Nazi Germany launched a surprise invasion of the Soviet Union, named Operation Barbarossa, after Frederick Barbarossa, who sought to establish German predominance in Europe centuries earlier. While the Nazi German forces eventually pushed to the outskirts of Moscow within five months, their failure to quickly defeat the Red Army forced the Nazi regime to continuously fight a war on two fronts, and is viewed by many as the crucial turning point in the war in the favor of the Allied Forces.

Nazi Chancellor Adolf Hitler invaded the Soviet Union less than two years after the signing of the Molotov-Ribbentrop Pact, a treaty of non-aggression between the Nazis and the Soviets, and began preparing for the attack months before in the winter of 1940. On 18 December 1940, Hitler signed Directive 21, the first operational order to invade the Soviet Union. With more than three million Nazi German troops assembled for the attack, the invasion on 22 June is considered one of the largest military operations in the history of modern warfare.

It also marks the beginning of the "Final Solution of the Jewish Question." On the front lines were members of the Einsatzgruppen, who are known for their role in the systemic murder of Jews on Soviet territory, and who would subsequently open the “Holocaust by Bullets,” which would claim the lives of more than two million Soviet Jews.

While hundreds of thousands of Jews were able to flee the Soviet Union before Nazi Germany’s invasion, millions fell to the hands of the Nazis. In the first nine months of Operation Barbarossa, the Einsatzgruppen killed more than a million people, the majority of which were Jewish. Victims were often led to forests and abandoned buildings where they were forced to undress, hand over their valuables and then led to large pits where they were shot. More than 30,000 Jews were killed at Babi Yar in Ukraine in just two days, on 29-30 September 1941, in the single largest massacre of the Holocaust.

Several days into Operation Barbarossa, Nazi Germany’s air force destroyed more than 1,000 Soviet aircraft and the Nazi German forces had penetrated approximately 300 miles into the Soviet’s territory. The Nazi Germans were optimistic that the operation would be over soon. General Franz Halder, the chief of staff for the Nazi German Army High Command, wrote in his diary, "I think I am not exaggerating when I say that the campaign against Russia has been won in 14 days."

By December, it had become clear that operation would not be over soon, and the war had turned into a war of attrition. Nazi Germany’s failure to quickly capture the Soviet Union, was in large part due to the Soviet Union’s large army, which had grown to 8 million soldiers by December, despite losing many soldiers. Halder wrote, "It stands out more and more clearly that we underestimated the Russian colossus." If the Nazi Germans destroyed a dozen Russian divisions, Halder wrote, "then the Russians put another dozen in their place."

According to many historians, the consequent turning point was the Battle of Stalingrad, after which the Soviet Union retook the southwestern city of Stalingrad and had captured nearly 100,000 Nazi German soldiers.  The battle, which occurred from August 1942 to February 1943, is regarded as one of the largest, and bloodiest engagements in modern warfare.