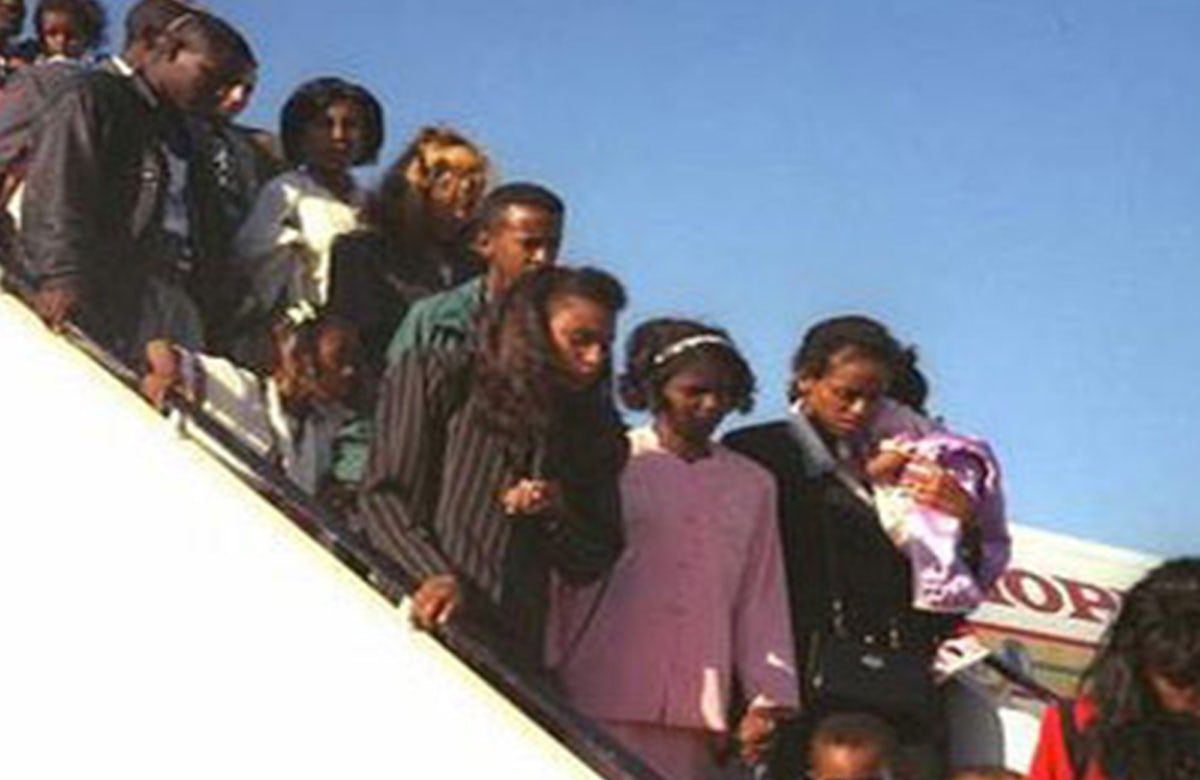 On 18 November 1984, the State of Israel launched Operation Moses, a seven-week covert operation airlifting thousands of Ethiopian Jews in refugee camps to safety in Israel. While the Jewish community in Ethiopia has a rich Jewish history dating back well over two thousand years, by the mid-1980s the community was endangered by the Ethiopian Civil War and widespread famine.

Thousands trekked through the deserts in Ethiopia and Sudan, where they would eventually meet Israeli officials and be airlifted to Israel. Nearly a third of Ethiopian Jews traveling to Sudan died on the way. Once they arrived in Sudan, they were placed in refugee camps, where they faced antisemitic persecution.

The unprecedented mission was coordinated by the Mossad, in cooperation with the CIA and Sudanese State Security (SSS). By the time the mission concluded, approximately 8,000 Ethiopian Jews had been brought to Israel aboard 30 flights. The ancient Jewish community in Ethiopia, called Beta Israel (House of Israel), had lived in relative isolation from the rest of the Jewish world for centuries.

The operation came to a halt on 5 January 1985, when news of the activity leaked to the international media. Several days later, Prime Minister Shimon Peres addressed the Knesset saying, “We here, have been born within the ongoing, never-ending hope of the unification of our people. Neither economic difficulty nor internal distress, nor geographical distance, nor political obstacle shall halt or postpone the rescue and immigration effort…there are no black Jews and white Jews: There are Jews. History and faith bind us together forever.”

While the operation was a resounding success, over 15,000 Jews - many of whom were infants, or old and infirm - were left in Ethiopia. Babu Yakov, a Beta Israel leader, described the situation in Ethiopia as such: “Those who could not flee are elderly, sick, and infants. Those least capable of defending themselves are now facing their enemies alone.”

In May 1991, the Israeli government orchestrated a follow-up mission, known as Operation Solomon. Over the course, of the 36-hour mission, 14,325 Ethiopian Jews were airlifted to safety in Israel.