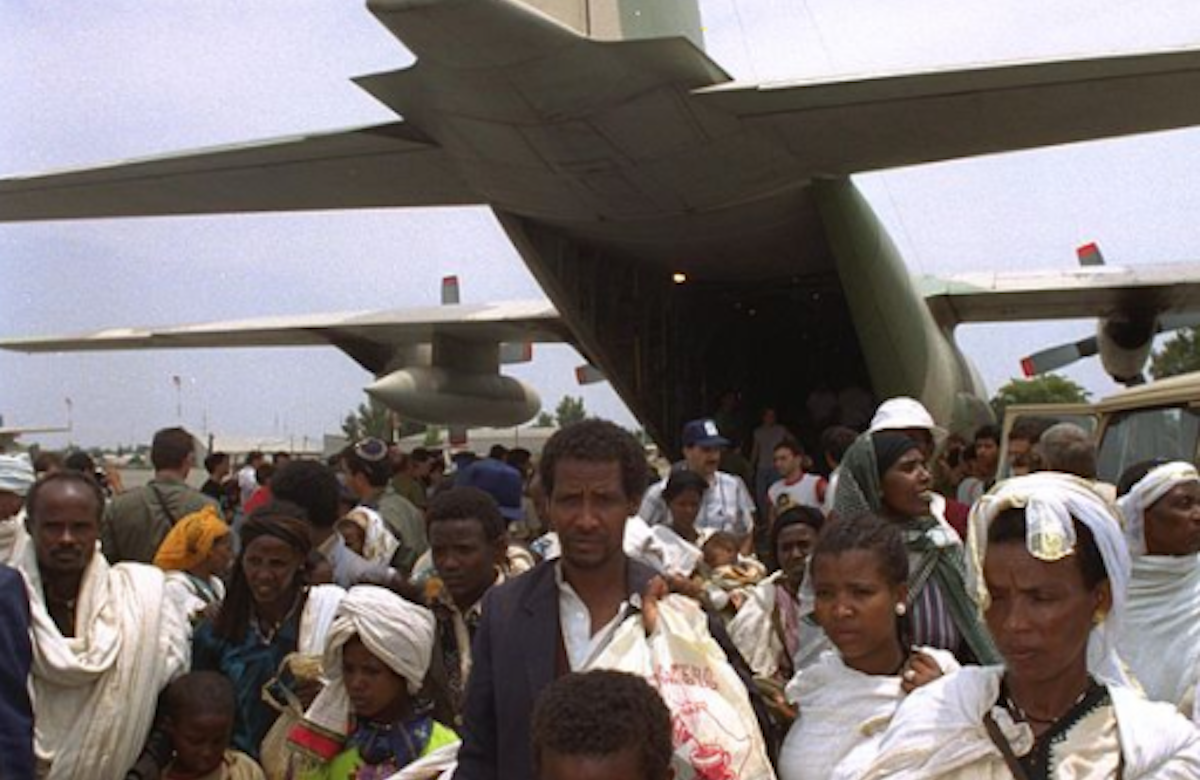 On 24 May 1991, the Government of Israel orchestrated an unprecedented covert operation to airlift 14,325 Ethiopian Jews to safety. Operation Solomon remains Israel’s greatest aerial expedition to date, and holds the world record for the most passengers ever carried on an aircraft.

Within 36 hours, the Ethiopian families were transported to Ben Gurion Airport via 35 aircrafts, including Israel Air Force C-130s and El Al Boeing 747s, and 400 buses.

The operation took place against the backdrop of a decades-long civil war in Ethiopia, which had increased concern for Ethiopian Jews’ safety amid the violent instability. The humanitarian effort for the Ethiopian Jews was carried out with the support of the United States and the sitting Ethiopian government, which agreed to the American request to allow the community to immigrate to Israel after years of permitting emigration only in exchange for weaponry.

The mission was originally forecast to take 10-15 days, but was eventually whittled down to 48 hours. Beginning on a Thursday, the mission was executed so methodically that it was completed by the end of Saturday.

Operation Solomon airlifted almost twice as many Ethiopian Jews to Israel as the previous effort, Operation Moses, in 1984, and set a world record for a single-flight passenger load on 24 May 1991, when an El Al 747 carried 1,122 passengers to Israel. Of these, only 1,087 passengers were registered - the rest comprised dozens of children who hid in their mothers' clothing. The aircrafts themselves were meant to hold 760 passengers, but many more were able to squeeze in due to their lightness amid a climate of starvation. Five babies were born aboard the planes.

Between 1990 and 1999, over 39,000 members of the Beta Israel community immigrated to Israel from Ethiopia. 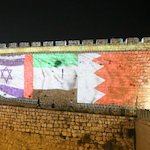