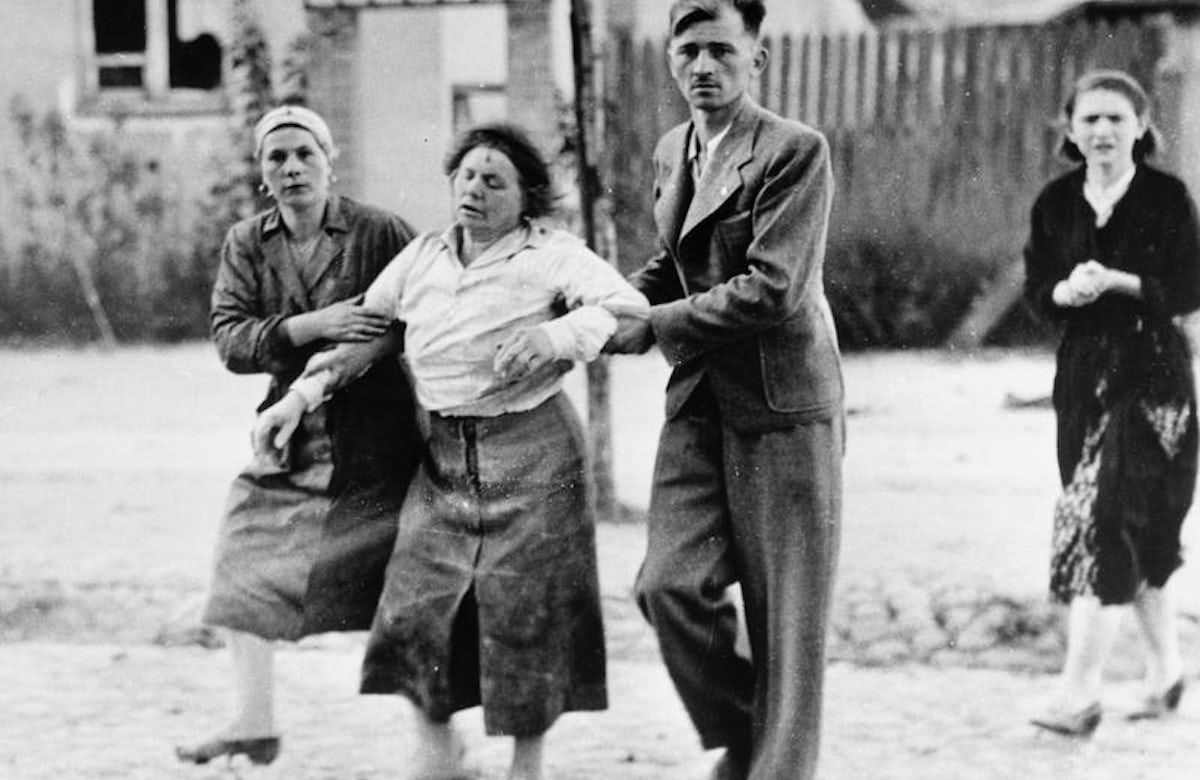 The invasion came a little over a week after Nazi Germany and the Soviet Union signed a non-aggression treaty known as the Molotov–Ribbentrop Pact, allowing Hitler to avoid a two-front war at that time, while Stalin was able to extend Soviet rule across eastern Poland, the Baltic states, and parts of Romania.

To justify the invasion, Nazi propagandists spread rumors that Poland had been planning with Great Britain and France to persecute ethnic Germans. The SS and the German military also staged a mock Polish attack on a German radio station just over the border, known as the Gleiwitz incident. Hitler proceeded to use this action to launch a “retaliatory” campaign against Poland. Although hopelessly outnumbered and outgunned, the Poles fought back tenaciously.  On 17 September the Red Army invaded eastern Poland, ostensibly to liberate the ethnic Ukrainian and Belorussian population. The British and the French took no serious measures to alleviate the situation of their Polish ally. After weeks of intense struggle in which the Germans made use of their superior air force, which mercilessly bombed both military and civilian targets, Poland capitulated—its capital in ruins.

Within days, the German authorities subjected the population to a campaign of repression. Jews were targeted for a special measure of persecution and were eventually driven into overcrowded and squalid ghettos in which many perished of disease and malnutrition. Beginning at the end of 1941, deportations began to death camps. Three million Polish Jews perished during the Holocaust, approximately 90% of the pre-war Jewish community, which had been the largest in Europe and the second largest in the world.