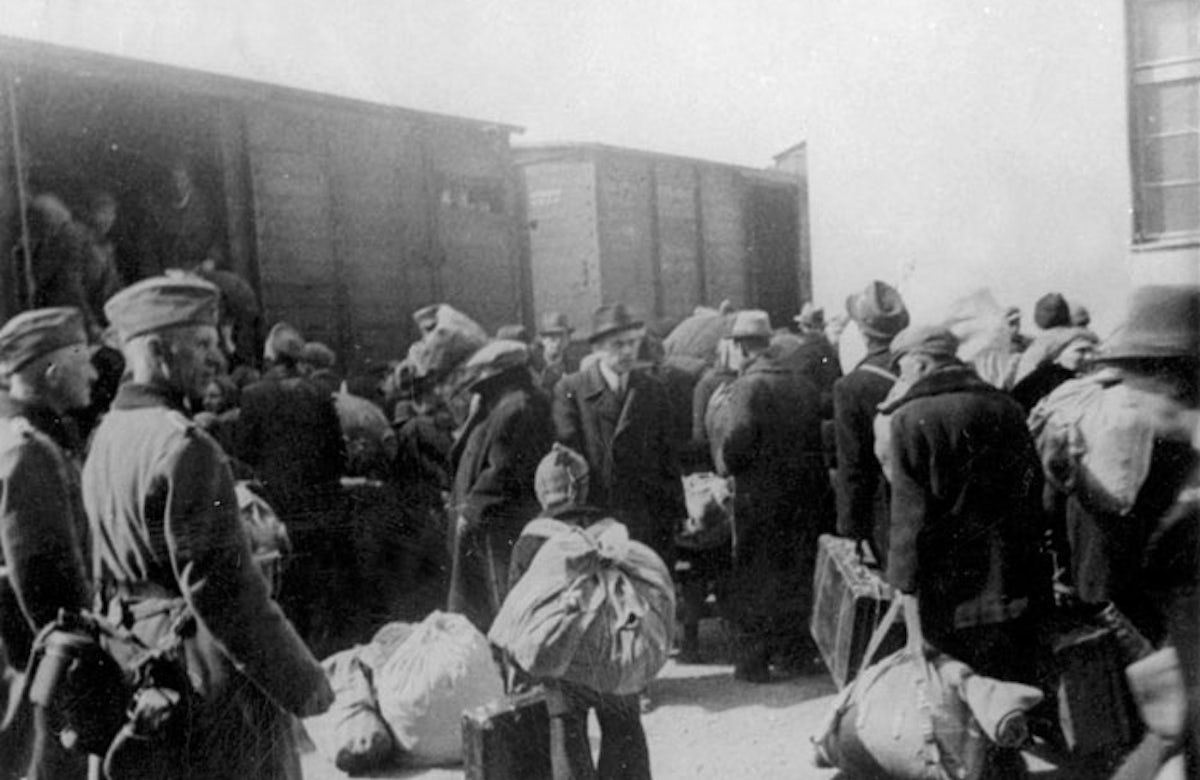 Horthy had become increasingly interested in forming an alliance with Nazi Germany after Adolf Hitler rose to power in 1933, believing that  such a pact with the Nazis could assist them in retrieving territory  lost in World War I. The alliance was strengthened following the Munich Conference in September 1938, which allowed Germany to annex parts of Czechoslovakia. In November, Germany handed the territory, which had belonged to the Austro-Hungarian Empire prior to World War I, over to Hungary. In October 1940, Hungary joined Germany, Italy, and Japan in forming the Axis alliance.

Following Germany’s annexation of Austria, Hungary began implementing anti-Jewish legislation. The series of discriminatory legislation culminated in 1941 with legislation akin to Germany’s Nuremberg Laws.  Although the antisemitic laws caused many hardships, most of the Jews of Hungary lived in relative safety until 1944 when the systematic murder of Jews began.

After Germany was defeated in the Battle of Stalingrad in February 1943, Hungary attempted to negotiate an armistice agreement with the Western allies. When Germany heard of Hungary’s plans, it proceeded to invade Hungary.

Germany replaced Hungarian Prime Minister Miklos Kallay with General Dome Sztojay. Sztojay proceeded to aid  Nazi Germany’s war effort and cooperated with the Germans in the deportation of Hungarian Jews. Approximately 430,000 Hungarian Jews were deported between 15 May 1994 and 9 July 1944. By the end of July 1944, Budapest was the only community which was not systematically deported.

As it became increasingly clear that Germany would lose the war, Hungarian Admiral Miklos Horthy ordered deportation to halt and attempted to reach an armistice agreement with the Soviet Union. However, the Germans sponsored a coup d'etat, arrested Horthy and installed Ferenc Szalasi to lead the country. Szalasi would order hundreds of remaining Jews into a ghetto and ordered thousands of others to march on foot to Austria’s border. Apart from this, members of the Arrow Cross Party killed thousands of people