This week in Jewish history | Massacre in Hebron kills 67 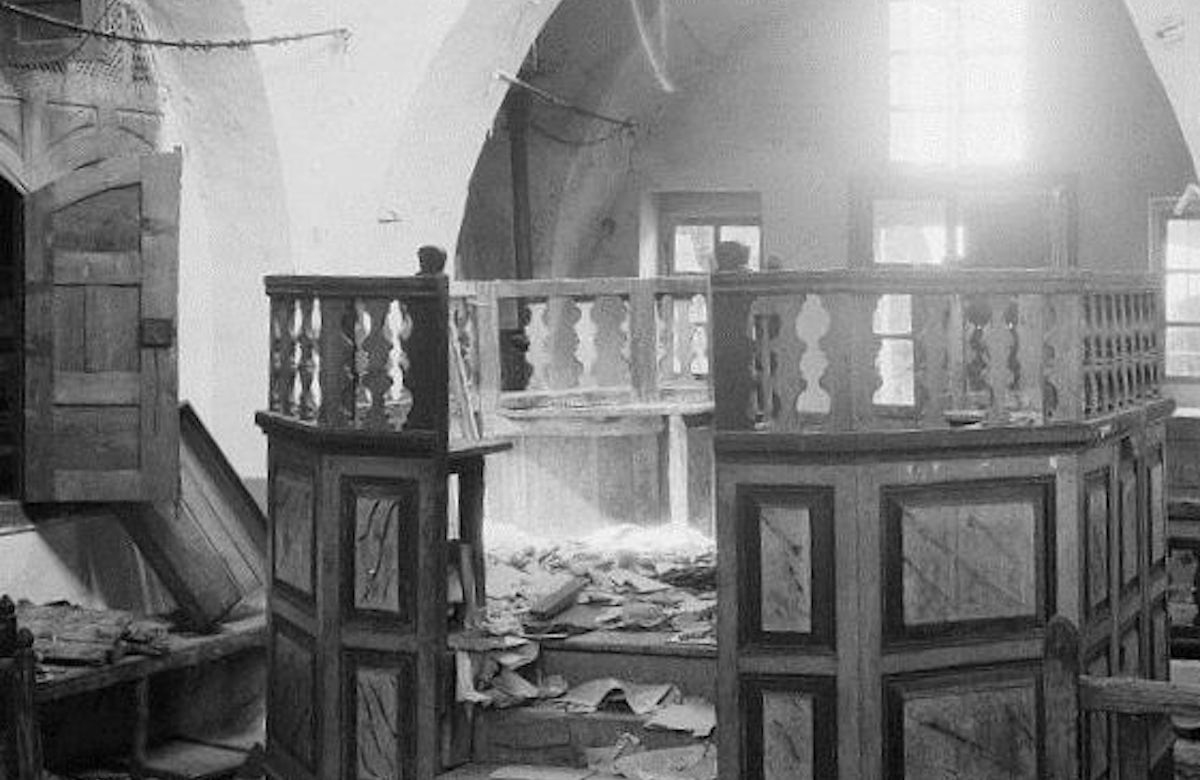 On 23-24 August 1929, over 60 Jews were murdered in what became known as the Hebron Massacre, which would go down in history as one of the bloodiest slaughters of Jewish civilians during British rule of Mandatory Palestine.

Hebron is one of the most ancient cities in the Land of Israel and is the resting place of the biblical patriarchs and matriarchs. Jews had been living peacefully in Hebron among their Muslim and Christian neighbors for hundreds of years prior to the massacre. A steady flow of religious students traveled to Hebron from the around the world to attend its yeshivot (religious seminaries) in the city.

The massacre began on 23 August when local Arabs began staging small-scale attacks. American Jewish immigrant Aharon Reuven Bernzweig, who was visiting Hebron with his wife at the time, later wrote to his family, “We had forebodings that something terrible was about to happen—but what, exactly, we did not know.” He added, “I was fearful and kept questioning the local people, who had lived there for generations. They assured me that in Hebron there could never be a pogrom, because as many times as there had been trouble elsewhere in Eretz Israel, Hebron had remained quiet. The local population had always lived very peacefully with the Arabs.”

By the next day, the violence had escalated, and mobs went door to door screaming, "Kill the Jews." The angry crowd broke into Jewish houses and castrated, raped, and murdered the inhabitants. Many Jews went into hiding, and some were saved by Arab neighbors who hid Jewish friends until the violence had ended.

In his letter, Bernzweig described an Arab family who had protected him and dozens of other Jews: “Five times the Arabs stormed our house with axes, and all the while those wild murderers kept screaming at the Arabs who were standing guard to hand over the Jews. They, in turn, shouted back that they had not hidden any Jews and knew nothing.”

British High Commissioner Sir John Chancellor later wrote of the massacre: “The horror of it is beyond words. In one house I visited not less than twenty-five Jewish men and women were murdered in cold blood.”

The massacre marked the end of the Hebron Jewish community’s continuous presence in the city. While a few Jews returned to Hebron two years later, they were eventually evacuated by British authorities, who did not want to risk the outbreak of another massacre. Jews would eventually return to live in Hebron after the Six-Day War, but the dynamic coexistence that had prevailed up until 1929 would never be restored.