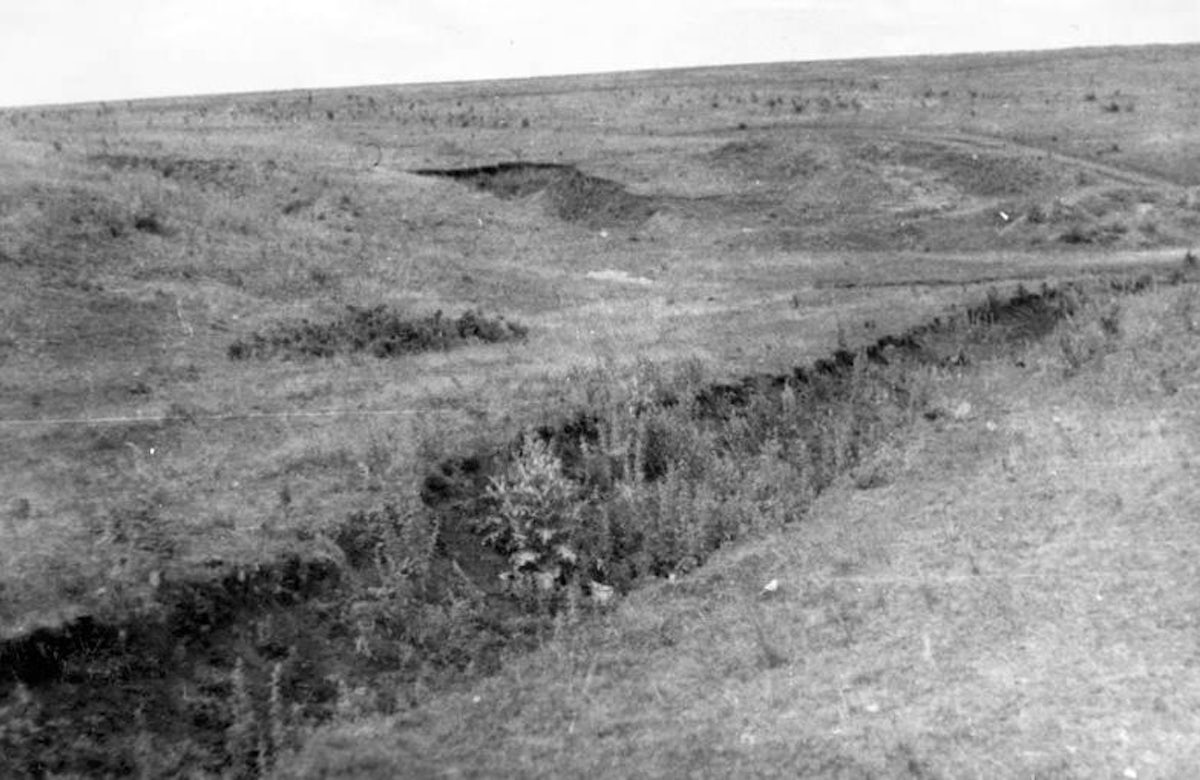 The Kharkiv (Kharkov) ghetto in Ukraine was liquidated on January 2-8, 1942.

The German Nazis seized the city, the second largest in Ukraine, on October 23, 1941. Many of the Jewish residents, numbered then at approximately 130,000, attempted to flee the Nazi onslaught. The occupation came less than a month after more than 30,000 Jews were murdered in the Babi Yar ravine near Kyiv, one of the largest massacres in the Holocaust.

A census conducted in October 1941 at the behest of the German authorities asserted that 10,271 Jews lived in Kharkiv at the time. A ghetto was established in the barracks of a factory and closed off from the rest of the city by barbed wire. In successive weeks, Jews were subjected to murderous acts of repression and deprivation.

Many Jews died of disease or starvation, and more than 15,000 were murdered in a mass killing in nearby Drobitskii Yar, about 8 km from Kharkiv. Those who were disabled or in poor health were driven to the murder site in trucks guarded by the Waffen SS and the SD while the rest were marched to the Killing field.