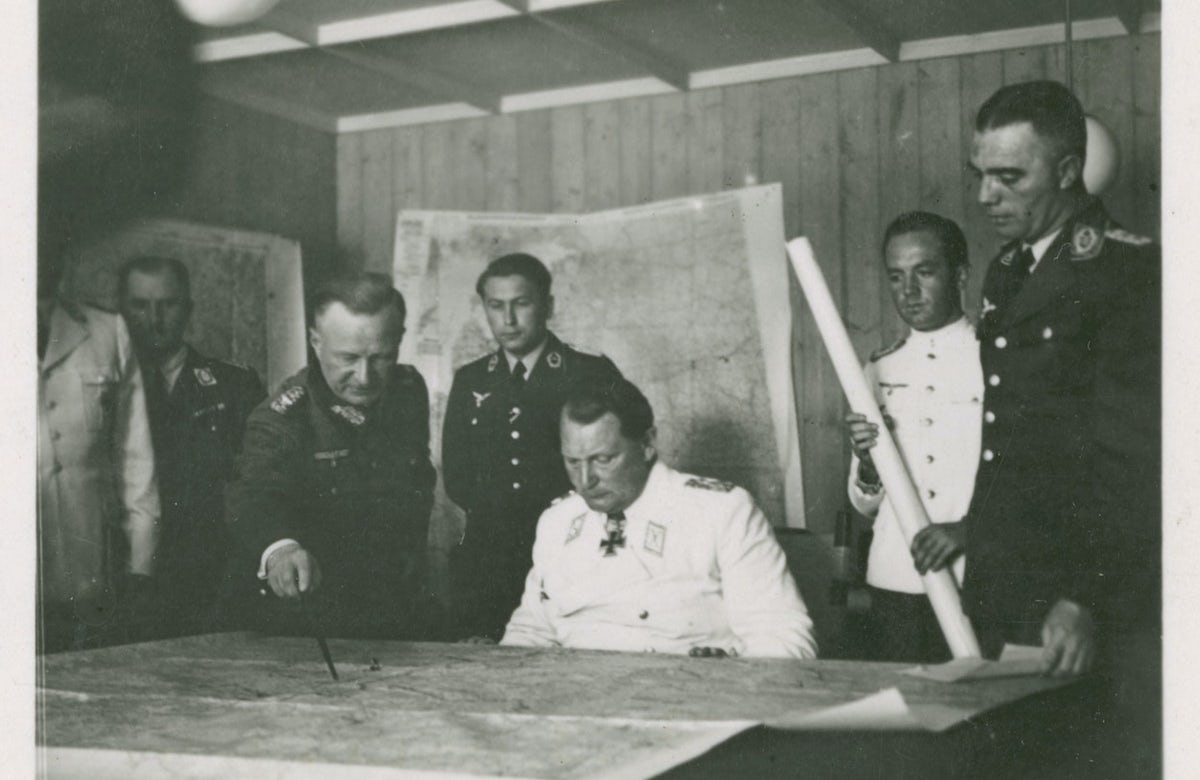 On 31 July 1941, Nazi leader Hermann Goering requested SS General Reinhard Heydrich to submit a plan “for carrying out the desired final solution of the Jewish question.”

The systematic physical destruction of European Jewry began shortly after Nazi Germany’s invasion of the Soviet Union, known as “Operation Barbarossa,” in June 1941. On the front lines of the invasion were members of the Einsatzgruppen, who would ultimately claim the lives of more than two million Soviet Jews.  Victims were often led to forests and abandoned buildings where they were forced to undress, hand over their valuables, and then led to large pits where they were shot into a mass grave. More than 30,000 Jews were killed at Babi Yar in Ukraine between 29-30 September 1941, one of the largest such killings of the Holocaust. However, these methods of murder were soon regarded by Nazi leaders as inefficient, costly, and psychologically burdensome on the Nazi officers. The operation lasted until Nazi Germany’s evacuation of the Soviet Union in 1944.

On 20 January 1942, Heydrich convened the Wannsee Conference in Berlin to inform German officials of the plans for the mass extermination of European Jewry. Fifteen Nazi Germany senior officials took part in the conference, which was originally postponed after Hitler declared war on the United States. The men present, including Adolf Eichmann, did not debate the morality of the policy, but rather discussed its coordination and implementation.

Throughout the gruesome set of policies known as the Final Solution, Nazi German authorities and their collaborators killed  some six million Jews—approximately two-thirds of the Jews living in Europe in 1939—by gassing, shooting, starvation, all while subjecting them to inhumane living conditions.