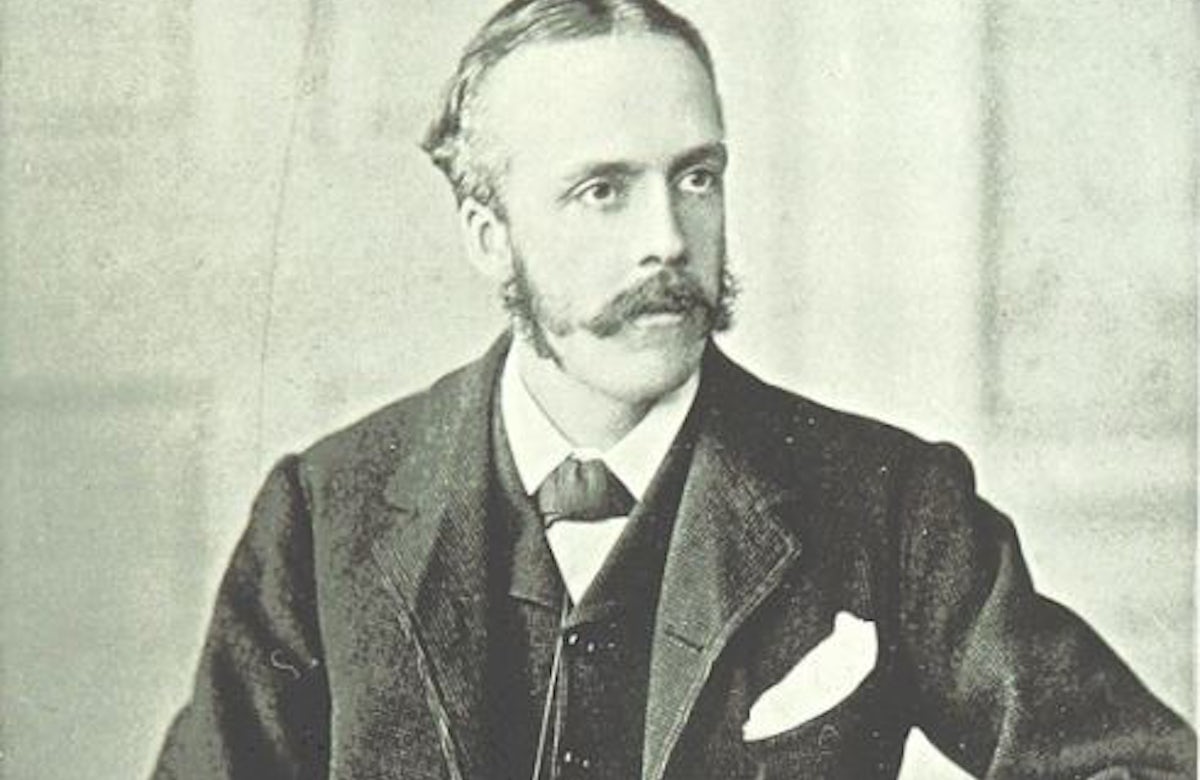 On 2 November 1917, British Foreign Secretary Arthur James Balfour wrote a letter to Baron Lionel Walter Rothschild, expressing the British government’s support for a Jewish homeland in Palestine. The letter, known as the Balfour Declaration, was the first major international recognition of the right of the Jews to a home in their ancestral land.

The 67-word letter expresses “His Majesty's Government view with favour the establishment in Palestine of a national home for the Jewish people,and will use their best endeavors to facilitate the achievement of this object, it being clearly understood that nothing shall be done which may prejudice the civil and religious rights of existing non-Jewish communities in Palestine or the rights and political status enjoyed by Jews in any other country.”

The carefully written correspondence seemed to contradict the Sykes-Picot Agreement between Britain and France and the Hussain-McMahon correspondence, both of which envisioned the future borders of Palestine. Some historians look back at Britain’s promises as deceitful, leading them to refer to the Land of Israel as “the much-too-promised land.”

While the declaration fell short of the expectations of Zionist leaders, who had sought the reconstitution of Palestine as the Jewish National Home, it was nevertheless enthusiastically welcomed by the Zionists. The Arabs in the region considered the letter a grave violation of their interpretation of the Sykes-Picot Agreement and their leaders unanimously rejected the Declaration.

The Balfour Declaration is also well-known for its deliberate ambiguity, which led to many questions, namely: What are the differences between a national home and a state? What territory was specifically referred to in the Declaration’s use of the word Palestine? When would this promise be carried out?

A prominent figure involved in the development of the Balfour Declaration was Chaim Weizmann, a Zionist leader and gifted chemist who developed a new process for extracting acetone from chestnuts. Up until the war, Britain imported acetone - a key ingredient for gun powder - from Germany, but now had to find another source for the large quantities of acetone required by the British arms industry Suddenly, Weizmann's invention was in high demand. He gave the British government the right to his invention without charge in exchange for a position as the Director of the British Royal Naval Laboratories.

In his role, Weizmann developed working relationships with senior British administration officials with whom he was able to discuss Zionism, including a young Winston Churchill, Arthur Balfour and David Lloyd George.

In December 1916, Lloyd George became prime minister of Britain and appointed Arthur Balfour as his foreign secretary. Soon thereafter, the British Foreign Office sent a note to Lord Rothschild and Weizmann requesting that they submit proposals for a Jewish homeland in Palestine.  Weizmann submitted his proposal in July 1917, which, though it went through several drafts, eventually culminated in Balfour’s letter in November.

The Declaration was endorsed by several Allied powers, including the United States Congress, and was formally approved by the newly created League of Nations in July 1922. However, subsequent British policy on Palestine was less supportive of a Jewish homeland in Palestine than the Balfour Declaration would have suggested. In May 1939, to the chagrin of Zionists, the British government issued the third of three “white papers” issued detailing its policy in Palestine and severely limiting official Jewish immigration to Palestine.