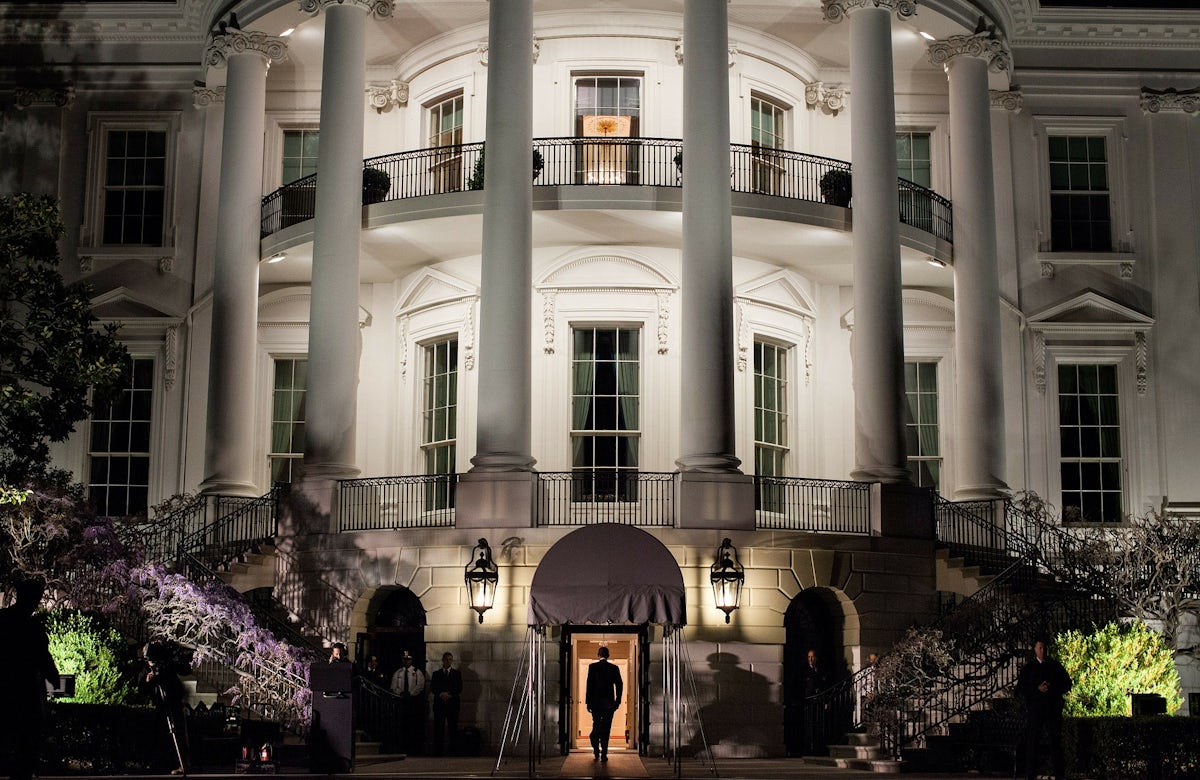 “Resolved by the Senate and House of Representatives of the United States of America in Congress Assembled. That the United States of America favors the establishment in Palestine of a national home for the Jewish people, it being clearly understood that nothing shall be done which will prejudice the civil and religious rights of Christian and all other non-Jewish communities in Palestine, and that the holy places and religious buildings and sites in Palestine shall be adequately protected.”

The resolution, introduced in June by Congressman Hamilton Fish III and Senator Henry Cabot Lodge, was unanimously approved by Congress despite lobbying from the State Department. Congressman James A. Gallivan (D-MA), a strong advocate for the resolution, expressed hope that it would “be a source of encouragement to the Jewish people to their struggle to repatriate themselves to the land from which they were exiled by force.”

President Harding declared, "It is impossible for one who has studied at all the service of the Hebrew people to avoid the faith that they will one day be restored to their historic national home and there enter on a new and yet greater phase of their contribution to the advance of humanity."

The passage of the resolution was crucial in legitimizing Zionism within the American Jewish community, especially since it now had a "stamp of approval" from the non-Jewish world. Prior to this, Zionism was often opposed by segments of the Orthodox and secular Jewish communities.

The Balfour Declaration was also included in the Treaty of Sevres that ended World War I and later codified in resolutions by the League of Nations.