This week in Jewish history | 600 Jewish inmates revolt in Sobibór 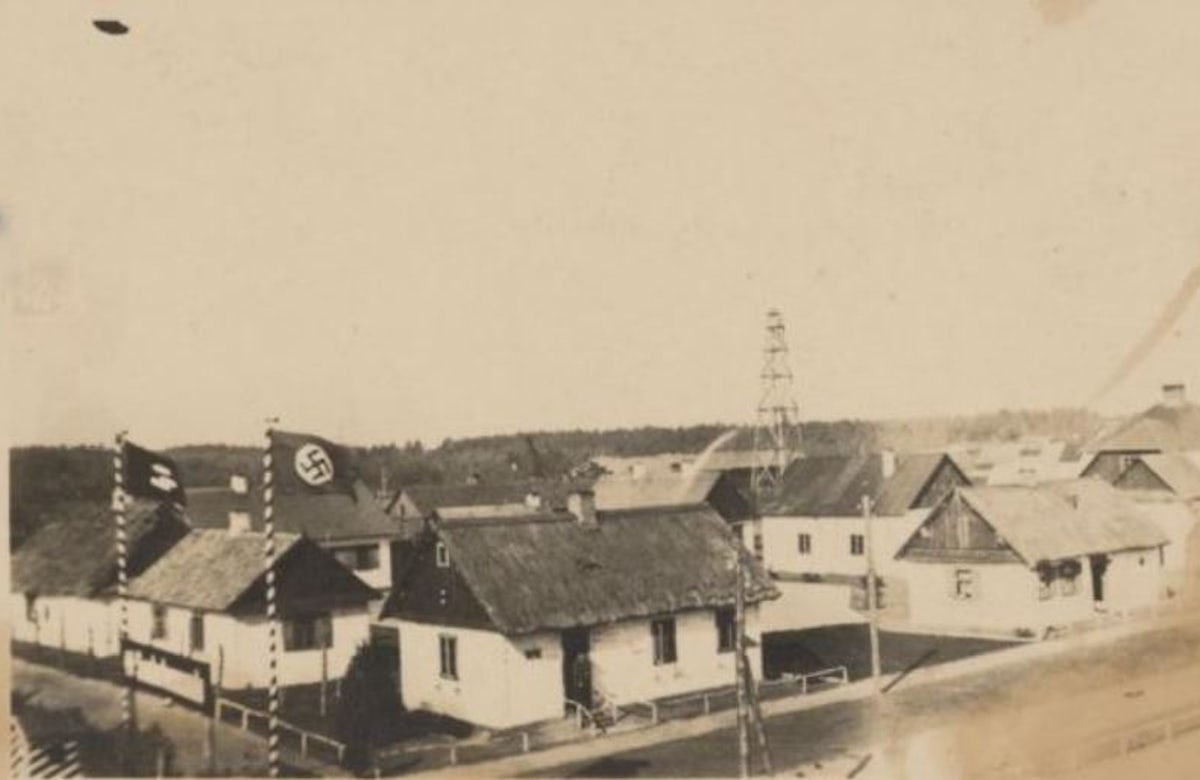